Classroom of the Elite Season 2 Finale Recap and Ending, Explained 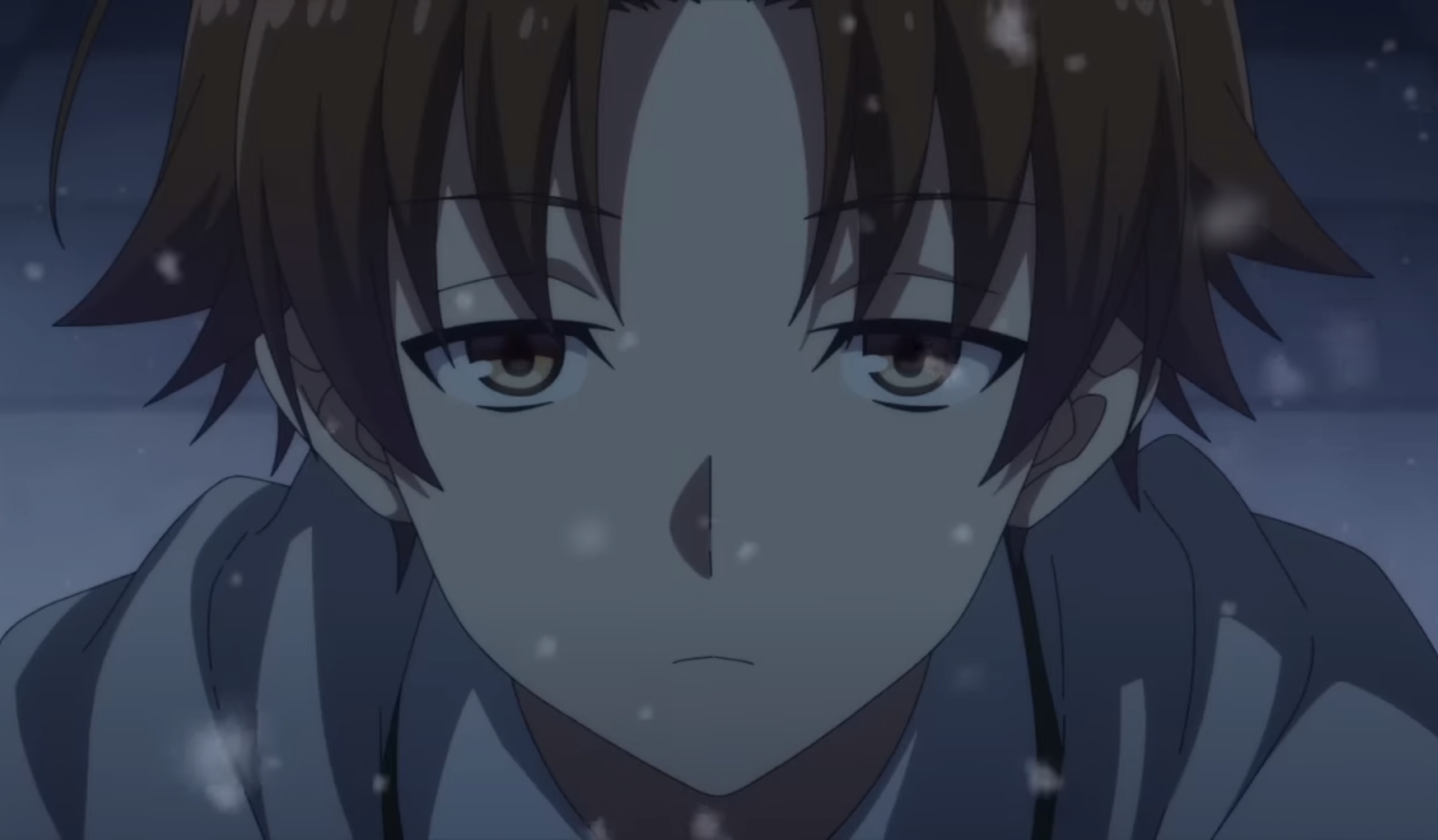 In the thirteenth episode of ‘Classroom of the Elite‘ season 2 titled ‘The Worst Enemy You Can Meet Will Always Be Yourself,’ Ayanokouji saves Ryuuen from getting expelled from school so that he can get rid of another enemy from his class who has been bugging him for quite some time. He goes on a date with Satou where he is proposed to by her. It is later revealed that he has been strategically manipulating Karuizawa to become his ideal pawn. Here’s everything you need to know about the ending of ‘Classroom of the Elite‘ season 2 episode 13. SPOILERS AHEAD!

Defeated and dejected, Ryuuen appears to have given up all hope of ever re-building the influence he once had in the school. As he walks away from everything, Ibuki tries to convince him to not give up and even reminds him of his own words. However, he shows no interest in any power struggle anymore. Ibuki gets so irritated by him at one point that she just kicks him to the ground and walks away. 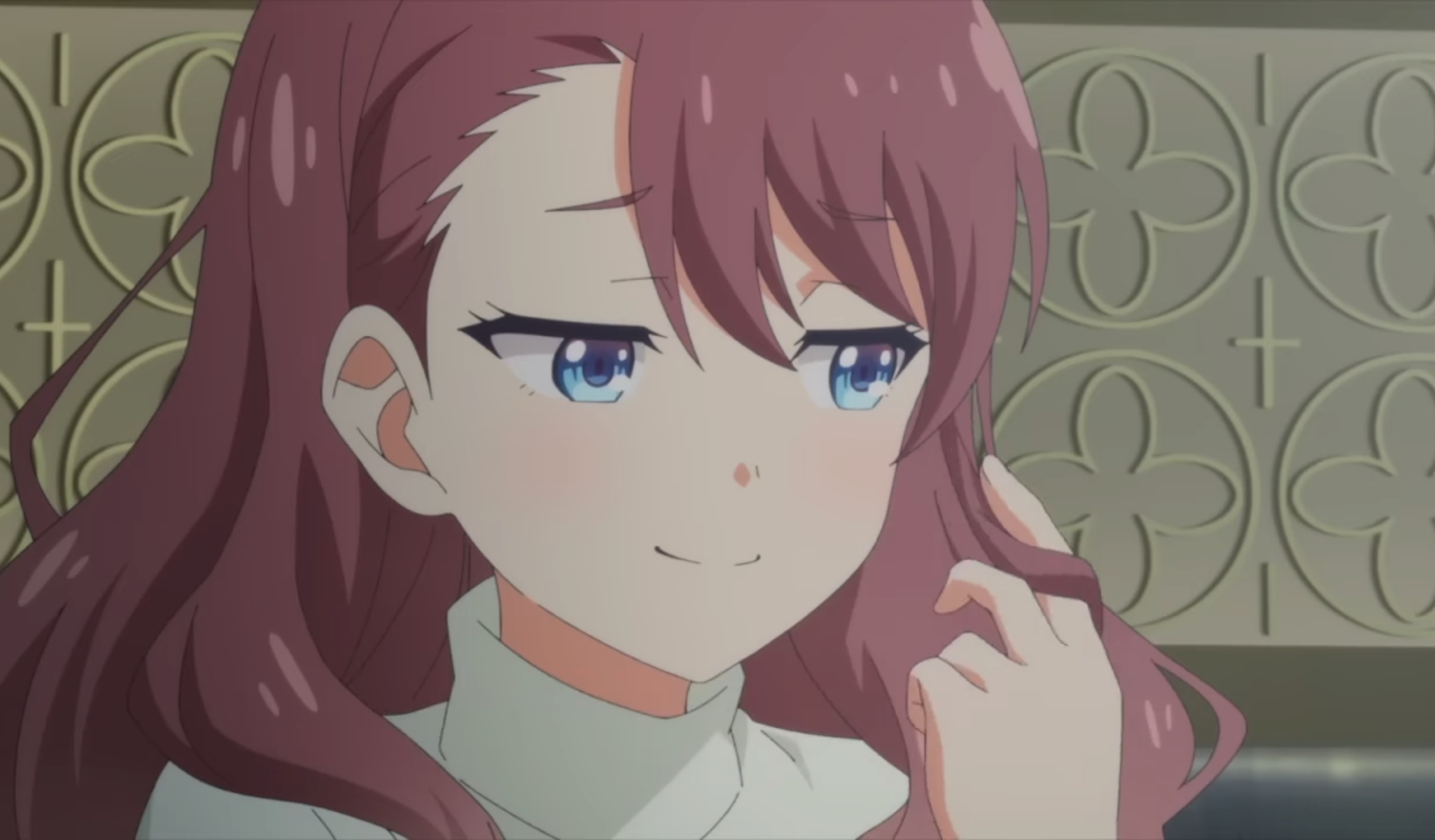 Someplace else, Satou meets Karuizawa to ask for dating advice as she is going out with Ayanokouji on December 25th. Later that night she wonders whether Ayanokouji has romantic or strategic motivations for dating Satou. To her surprise, she gets a call from Ayanokouji himself who asks her to get all the information she can about Satou without offering much explanation.

Ayanokouji also meets Ryuuen, whom he has smartly protected from getting expelled from the school. He plans to get Kushida expelled from the school to fix Class D and ensure that he does not have to keep looking behind his back anymore. Ryuuen knows that he is now just a pawn for Ayanokouji and does not appear to show any plans of overheating him at this point. Ayanokouji later meets Horikita as well to convince her to join the student council.

Classroom of the Elite Season 2 Finale Ending: Does Satou Confess to Ayanokouji? Why Does He Reject Her Romantic Advances?

As planned, Ayanokouji meets Satou for a date on December 25th, where they are joined by Karuizawa and Hirata. Ayanokouji was not expecting the double date and even Hirata feels that he must let the other couple on their own as they probably have plans. However, Karuizawa argues that a double date will be more exciting and Satou agrees with her.

Ayanokouji does not really mind Hirata and Karuizawa joining them, so he tells his friends that he is fine with the double date as long as everyone is on the same page. The two couples end up spending the rest of the day together watching movies and having lunch. Interestingly, Karuizawa and Hirata are not even technically on a date since the latter just ended up deciding to go as he had no better plans. While eating at the restaurant, the four of them discuss their future plans when Ayanokouji appears unsure and just mentions that he may go to college after high school.

As the two couples part ways, Satou finally has some alone time with Ayanokouji to open up about her feelings. Without wasting any more time, she asks him to be his boyfriend. Unfortunately, Ayanokouji does not seem interested at all. But he makes a very reasonable case in front of Satou so that she does not get hurt. Ayanokouji argues that he never matured enough in life to fall in love- indirectly dismissing any possibility of dating.

He also adds that he never had romantic feelings for anyone in his life. Satou has sort of seen this coming as she noticed that Ayanokouji never smiled once during the entire date. While he argued that it is something he is just not good at, his honest confessions seemed unconvincing to his date. Eventually, Satou could not hold it in any longer and ended up crying. She covered her face with her hand and ran away to her room.

Why Does Ayanokouji Consider Karuizawa the Ideal Pawn? Does He Have Feelings for Her?

Just when Satou leaves, Ayanokouji tells Karuizawa to come out. She has been secretly spying on the couple by hiding in the bushes so far but Ayanokouji has noticed her some time while talking to Satou. The duo sits down on the nearby bench to finally have a conversation about recent events. When Karuizawa finally asks why he rejected Satou’s proposal, Ayanokouji makes the case that she can never replace her.

While she knows that he always sees people merely as a pawn, Ayanokouji does not feel that there is anything wrong with it. Interestingly, Karuizawa has brought a Christmas present for Ayanokouji knowing full well that nobody has gifted him anything. But she does expect that he also brought cold medicine for her after noticing that she got drenched earlier that day. 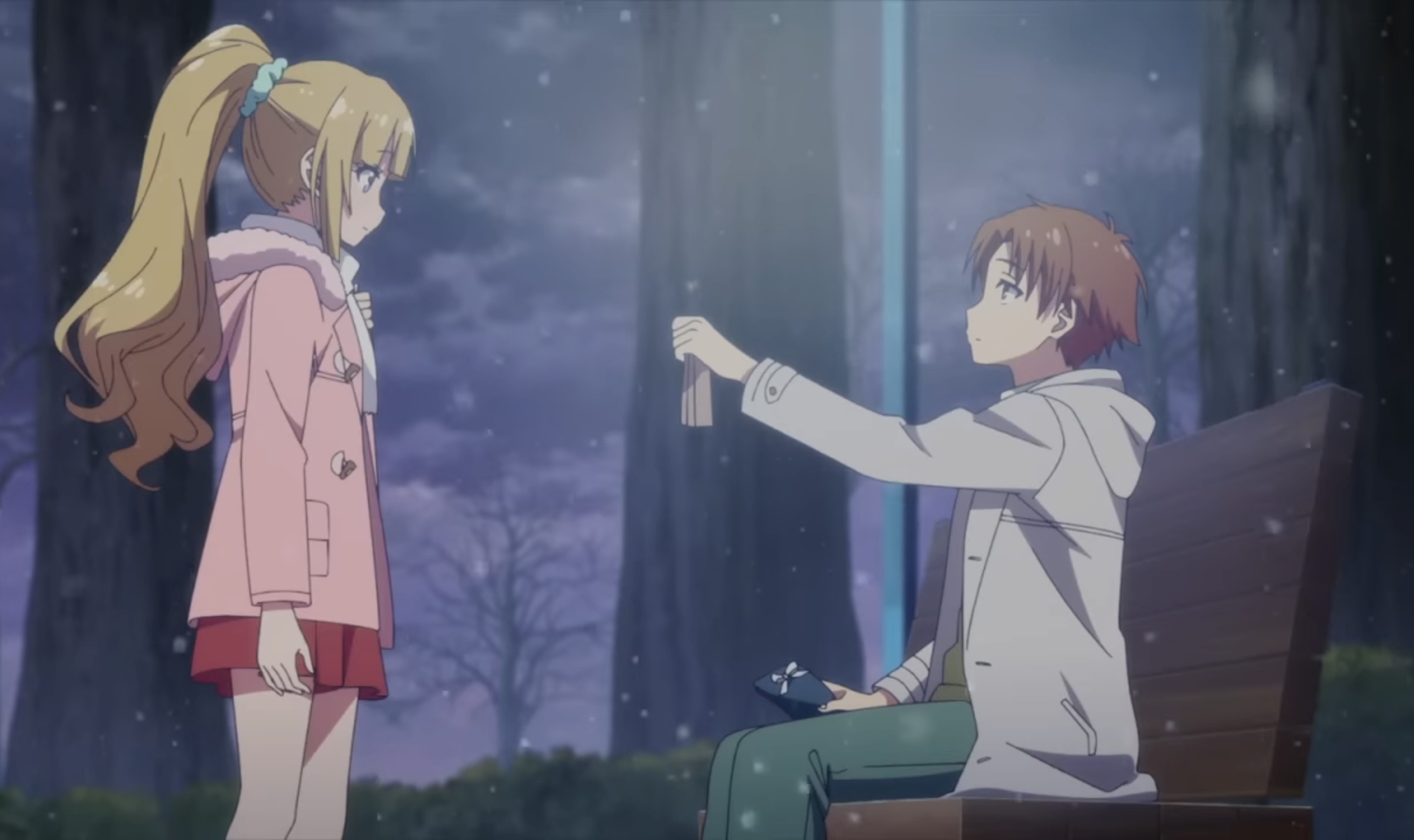 It is interesting considering Ayanokouji rarely shows any care for anyone. While they are walking back, he recalls how he deliberately delayed rescuing Karuizawa from Ryuuen and did everything possible to make her psychologically dependent on him. He feels that there is almost no chance of her ever betraying him, which makes her the ideal pawn for him.

However, Ayanokouji does seem to wonder if there will be romantic feelings between them. After having shown some care for her well-being these small but critical hints point to the possibility that he may fall for her. But considering Ayanokouji’s past it seems highly unlikely. While he may not have feelings for her as of now, there is a small but genuine chance that the two may end up together in the next season. Unfortunately, fans will have to wait to find out.