Clelia Monti: Who was Lamborghini’s First Wife? How Did She Die? 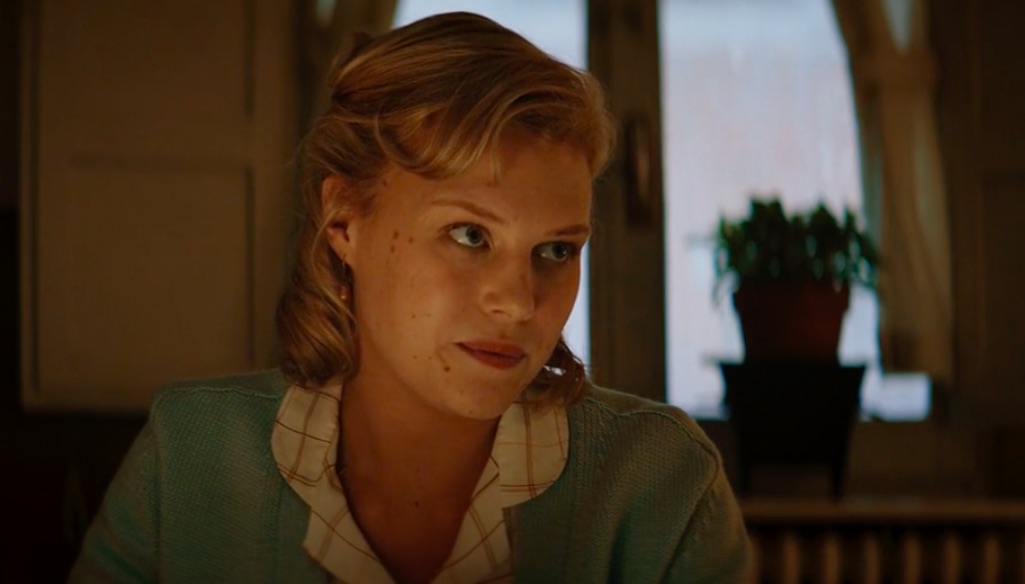 Lionsgate’s ‘Lamborghini: The Man Behind the Legend’ follows the true story of Ferruccio Lamborghini. Coming from humble beginnings, Ferruccio had a passion for cars since the beginning. After the end of the Second World War, he left behind his farming roots and embarked on a career that eventually turned his surname into a brand that everyone now recognizes as one of the best car brands in the world. Apart from being the story of a man’s steep rise to success, the film also focuses on the personal relationships of its protagonist. While he met with a streak of fortune in his career, after persevering through some very challenging hurdles, his personal life was marred by tragedy. His first wife, Clelia Monti had a huge influence on him, both in life and death. If you are curious about her, then here’s what you should know.

Who was Clelia Monti?

Clelia Monti was the first wife of Ferruccio Lamborghini. While the carmaker has now become a legend in the field, next to nothing is known about his first wife. Because his early years remain more obscure as compared to the years that followed his success, the details regarding the people who were associated with him at this time are rather vague. Unfortunately, Clelia falls in that category. 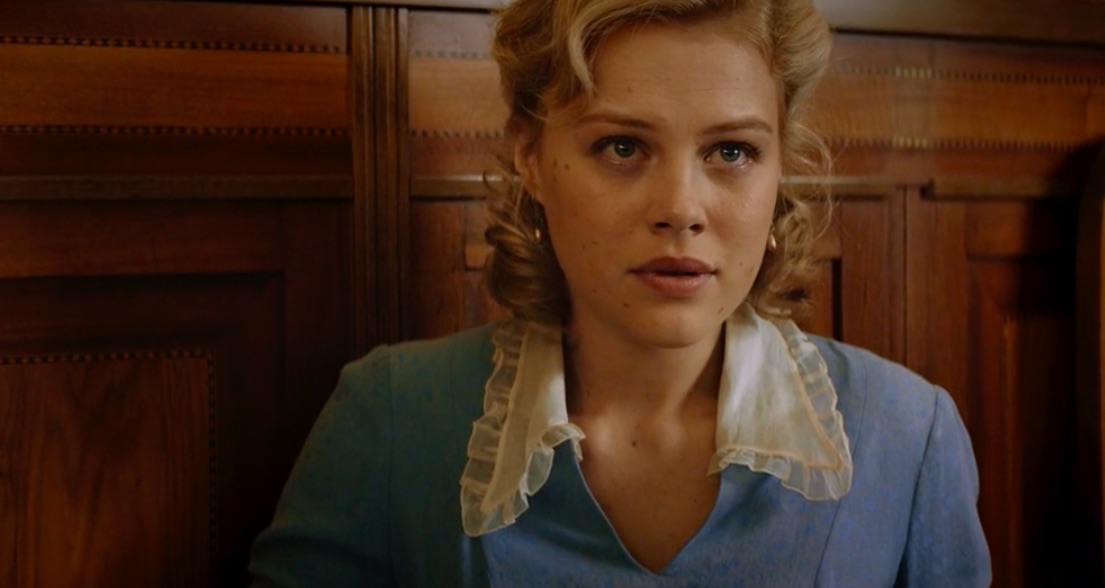 According to the film, Ferruccio and Clelia had met before he went to war. When he returned home, the first thing he did was ask Clelia to marry him, only then did he visit his family. It isn’t clear whether this actually happened, but it is possible that the two might have met after Ferruccio’s return. Because certain aspects of the film are fictionalized, it is possible that the filmmakers, in order to give more weight to the romance of their story, tweaked the timeline a little. No matter when they actually met, Ferruccio and Clelia’s time together was extremely short-lived. Only a year or so later in their marriage, Clelia died, leaving a heartbroken Ferruccio with their only son, Tonino.

How did Clelia Monti Die?

Clelia Monti died in October 1947, due to complications in childbirth. She is buried at Cimitero Monumentale della Certosa di Bologna in Bologna, Città Metropolitana di Bologna, Emilia-Romagna, Italy. Because the year of her birth is unknown, it is difficult to establish how old she was when she passed. If we consider the timeline of the film, she might have been somewhere in her early 20s. However, if she and Ferruccio met after his return from the war, it is possible that she was still in her late teens, as it wasn’t unusual for people to get married at such a young age in the 40s. No matter her age, Clelia’s death was still tragic and utterly heartbreaking for her husband.