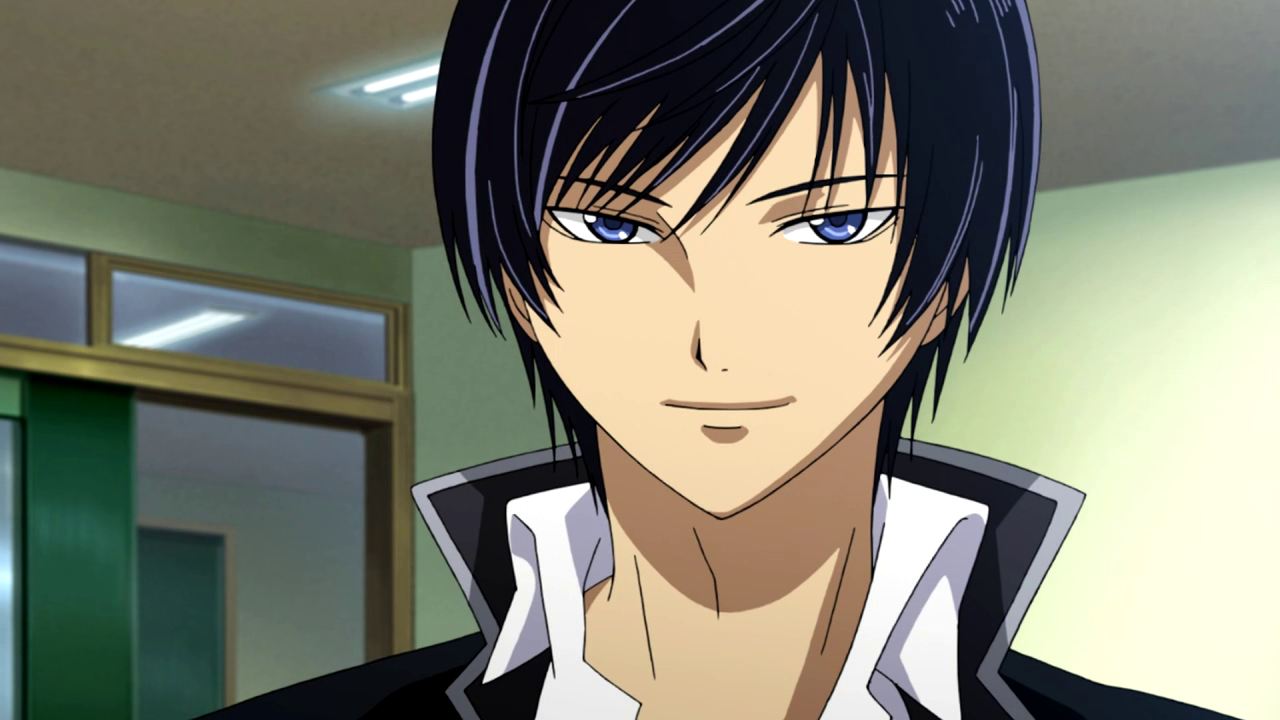 As one would be able to tell from its premise itself, ‘Code Breaker’ involves the commonly used “bad boy meets girl” gag. However, as it progresses further, it does not confine itself to it and entices you with its intriguing supernatural elements. It further adds shounen-like battles that are really well choreographed and its decent artwork very fits in with its themes. There isn’t anything exceptional about ‘Code: Breaker’, but if you’re into action-packed thriller anime shows, you might just have a good time watching it. And if you have already seen it, read on further to know more about the prospects of its season 2.

Code: Breaker Season 2 Release Date: When will it premiere?

Now when it comes to its second season, there have been many rumors about its release in the past but to date, its creators have made no official confirmations about it. Moreover, since Kinema Citrus has a few other major anime projects under its belt now, it seems very less likely that the studio would want to return to a show that only has an average rating on most platforms. Even so, if the show does get renewed, ‘Code: Breaker’ season 2 will release sometime in 2022.

The English dub of ‘Code: Breaker’ Season 1 is available on Funimation and Amazon Prime.

Sakurakouji Sakura looks out her bus window and finds people getting burnt by a bluish flame. Somewhere among these people, she spots a young boy who seems to be about her age. The boy just stands there unharmed, looking over all the other people who are getting burnt.

She keeps thinking about it all day and finally decides to visit the site again the next day. But to her surprise, she just finds a small fire there with no signs of any casualties. She tries to forget about the incident but on the same day, a new boy named Oogami Rei joins her school and he looks exactly like the boy she had seen earlier. What further stems her suspicion is the boy’s left hand, which seems to be covered with some sort of a glove.

It later turns out that Oogami does not actually exist as a human and is only a code breaker who coldly kills all evildoers. However, Sakurakouji does not agree with his ways and sets out to put an end to his killing spree.

Rei is the antihero of the series. He is a very complex character and shows many different sides of himself. When he is at school, he acts like another teenager of his age and is kind to everyone around him. However, outside school, when he’s working for Eden, he becomes an entirely different person and ruthlessly kills people. He acts like he does not care about anyone and even boldly claims it at times, but he does actually care about the ones who close to him. He is also very intrigued by Sakurakouji and just because he is not able to burn her, he feels drawn to her. As the show progresses further, he begins opening up to certain people and even starts looking after his brother. Sakurakouji realizes that he is actually a very kind person and tries her best to bring out the best in him. With her help, he is able to completely transform himself by the end of the series.

Sakura is the female protagonist of the series who initially leads a very normal high school life. But after she witnesses Rei killing a gang with his abilities, her life completely changes. With this event, she gets more involved in Rei’s life and tries to make him a better person. Though she isn’t a Code Breaker like Oogami, she possesses the ability to neutralize his powers and because of that, she is known as the “rare kind”.  Unlike Rei, she does not have many different personalities and is the same all the time. In appearance, she seems to be delicate, elegant and the boys around her always feel the need to protect her. However, she is actually a martial arts expert and is very well capable of protecting herself. Because of her feminine looks and graceful personality, she is also very popular in school.