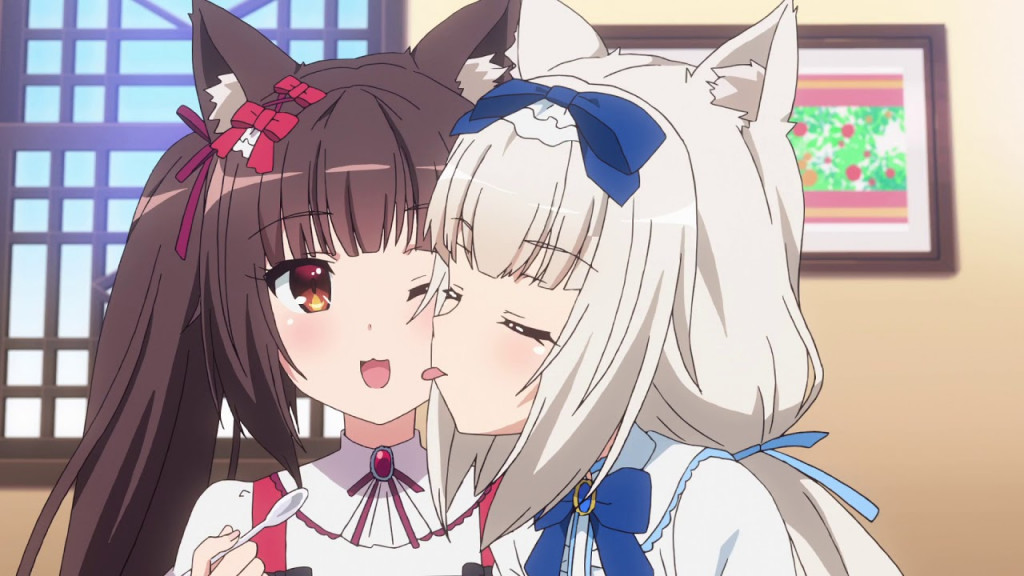 To understand what Original Video Animation (OVA) or Original Animation Video (OAV) is, we need to first understand what a typical anime series is. Most typical anime shows are aired weekly and usually go on for a span of more than 12 weeks. These episodes come along with advertisements and also may have some sort of attraction midway through each episode. Since these shows feature on cable TV, a lot of times they’re censored and lack bold adult scenes or the violence that the original content may have.

OVAs, on the other hand, are non-serial or non-canonical in nature and may or may not have any relation with any existing TV anime series. These can be treated as a form of bonus created by the producers or more like a test run just to see the reaction of the viewers. For example, in an Anime known as ‘Clannad‘, two main characters Tomoyo and Tomoya have been portrayed to have a romantic relationship in the special OVA episode but in the actual series, no such thing ever happens. 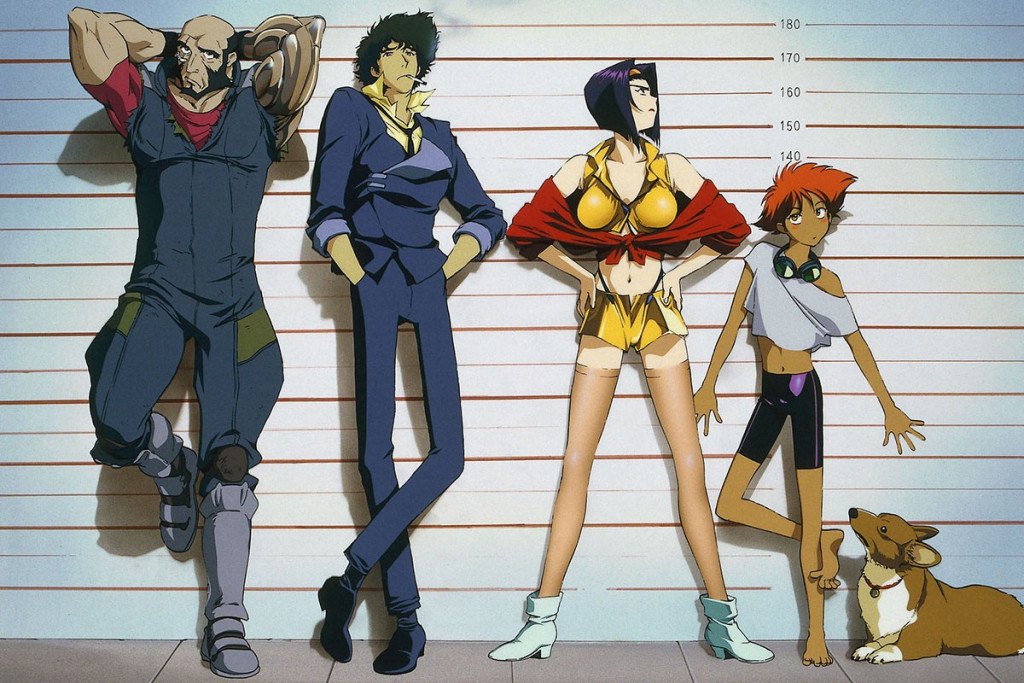 There are mainly two types of OVAs if we classify them based on their timing of release. Some anime shows have their OVA come out much before the original TV release because these have a budget high enough to sustain a full-scale promotional public release. It is made sure that these are of very high quality. While, there are some OVAs that come out much after the anime has aired on TV. Once producers have accumulated enough budget for a high quality promotional public release, they go ahead with the release of the OVA. Initially, they may not have been able to afford to stick to their original notions of the show. So they choose to go for an alternative cheaper version and then once they have enough, they release high-quality OVAs that are based on the original idea.

Simpler Way of Looking at OVAs

A simpler way of looking at OVAs would be that they are nothing but animation series (or parts of them) specially designed for the sole purpose being released in the home format video styles such as VHS (the 70s), Laser Discs (80s) and DVDs (90s). These DVD releases were also referred to as Original Animation DVD (OAD) and were often released along with the manga of that particular anime. A vast majority of the hentai anime are released through these formats because they are not suitable for TV or theoretical purposes for obvious reasons. Also when it comes to the production part of things, a lot more time is invested in these to make sure that their quality is above the Television version of the anime.

To understand more about what OVA exactly is, let’s first understand all the other existing formats as well and how they differ from OVA:

All of the ones mentioned above are mostly synonyms of OVAs where OAV is at times used to just distinguish the adult content from that of a not-so-mature audience. Original Net Animation is another term that had a breakthrough of its own which we will discuss later but as for the rest, they just different names for the same thing during different times.

OVAs have been looked at as adult versions of the shows that have more gore and pornographic depictions of the anime as compared to the one shown on TV. But it’s necessary to get over this pre-held stigma around them. The only reason why these came out first in the 70s was that animators and writers in Japan wanted more freedom with their art and wanted to come up with anime that were beyond the confinements of the regulations imposed by other broadcasting mediums on them. This was later supported by the boom in the Japanese economy in the 80s which allowed people to invest more money into such “luxuries”.

While OVAs do involve obscure and adult versions of anime as well, they also consist of romance stories, historical tales and also child-friendly narratives. These were like movies or series of movies that had no time constraints or any other restrictions to them. As these became popular in Japan, slowly OVAs started making their way towards the west where these were equally appreciated. Forms of anime art that would never really see any daylight were soon being portrayed through this new medium called the Original Video Animation. This forced all big animation companies and even the really small ones to catch up with this trend. One anime that made it huge impact is ‘Gunbuster‘. This Neon Genesis Evangelion OVA became widely popular after it started airing in 1988-99.

The freedom that OVAs enjoyed did come with a cost though. Often OVAs started off great but never saw an actual ending because they were shut down much before their final run. OVAs came with no guarantee that they would continue their story in the long run and this depended on the mood and budget of their producers. While most OVA came to an end too soon, some of them like Hellsing managed to cover the entire ten volumes the source material manga. 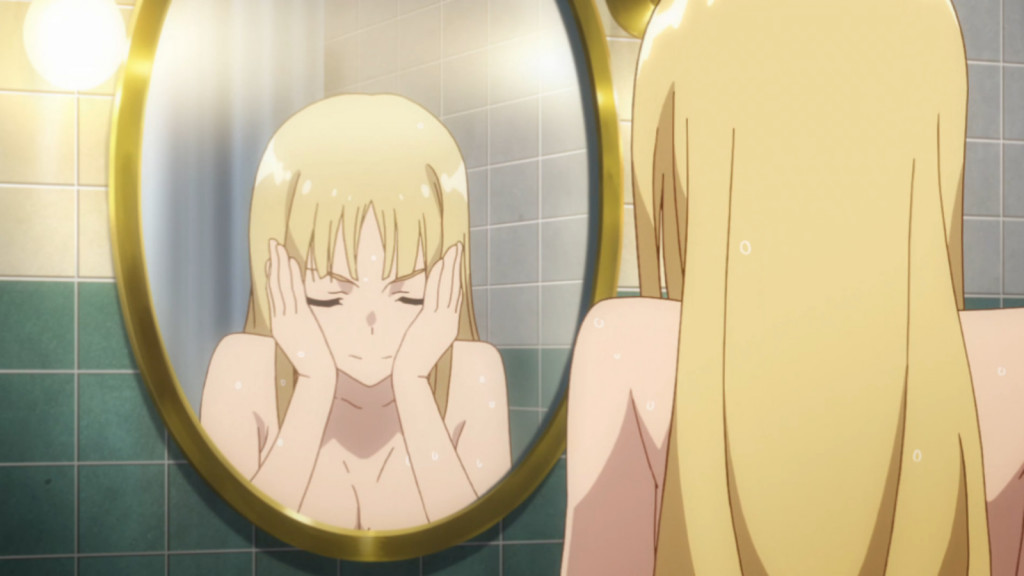 Soon after the end of the economic boom of the 80s, OVAs were starting to become a dying luxury in the early 90s. The boom was keeping them afloat all this while but what followed that was something many producers had never predicted. Soon the many meant-to-be OVAs were turned into the TV shows that we see today. A rise in these TV shows then created a standard norm of 12 or 24 episodes in each season of each anime which is something we see nowadays. This lack of freedom and the producers being bound to time constraints led to issues with the pacing of most long-form anime series. The result of this is now clearly seen in so many underwhelming anime that actually have immense potential if you look at their source i.e. manga.

The big problem here is that manga or the light novels on which these are based upon are the still the same and have no form of restrictions on them. But the anime adaptations of the same have an endless number of rules that they’re supposed to follow. Some shows are luckily able to get away with this and make it big with the series as well. But many others suffer and are weighed down by these regulations that were never previously imposed on OVAs that seemingly did so well. Most OVAs of the 80s never had pacing issues of any sort because the time limit was solely the decisions of the creators.

Most anime today are more or less of common grounds between the anime of the early 90s and OVA of the 80s. They do not fit into either of those categories completely and because of the limitations laid down on them. They are nothing but mere entertainers that are either full of fan service or a lot of gore. Modern OVAs have found their way into the market in the form of ONA (Original Net Adaptation), which is nothing but OVA that release directly on internet instead of going via the TV medium. The issue is that they too share the same issues that the TV anime suffer from and come nowhere close to the original 80s OVAs. OVAs today are just higher budgeted re-adaptations that come out much after the anime TV series and are not the “original stories” that they used to be back in the day. This obviously does not apply to each and every anime series but for the most part of it, degradation in the quality of these is what we have been observing all this while.

OVAs today are a far cry to their ancestors from the 80s and have nothing more to them than just good quality animation. Take anime movies like Crimson Wolf for example. These have “special” slapped on to their titles but the only thing that’s special about them is their production value. The content in these remains the same and is no different from the original manga or comics. The main motive behind the classic OVAs was to only focus on a niche audience instead of being crowd pleasers with unnecessary cheap entertainment. The ones who were interested in the niche of these OVAs would rush to stores to get their hands on these. Anime TV shows have been trying to this now but it just makes no sense because it really fulfills nothing.

Shows today will still be only featured on television to please large crowds and serve the mere purpose of commercialization. OVAs, as we knew them, are dead now and it is indeed sad to see such a downfall in the world of creative Japanese cinema when it comes to anime. There is a reason why the 80s are still considered to be the golden age of anime. The introduction of VHS had revolutionized what we knew about anime globally. Clearly, the rise of the internet is not all sunshine and rainbows and we have learned to live with beta versions of classics that have already been forgotten. 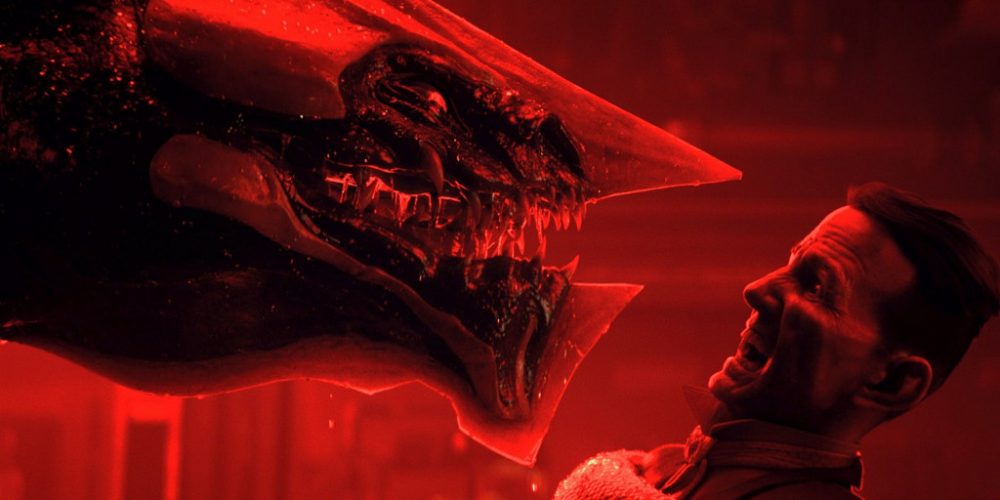 The good news is that there is still hope and recent animation based shows like ‘Love Death and Robots‘ have proved that the old format of OVAs (now ONA) can still somehow revive this dead industry. In fact, the idea behind many anthologies of ‘Love Death and Robots’ has actually been adapted from anime of the 80s. This Tim Fincher’s anthology series defies the time-bound norms of shows today and has episodes in the form of shorts. Each of these follows their own unique pace into portraying their unique storylines. This is just the first step towards breaking the norms of modern animation TV shows and still a lot more ground needs to be covered. Undeniably, the introduction of classic OVAs has been a major landmark that shaped up the history of the anime industry and hopefully, the better side of these will find its way back in one form or the other.

Till then you should surely take a look at David Fincher’s new Netflix series ‘Love Death and Robots’ which is more modernized version of old OVAs. You could say this one has the production value of the modern neo-OVA and the classic feel of the good old ones. It will surely bring back memories of some good old anime OVAs of the 80s like ‘Robot Carnival’.