Cohen Family Murders: Where is the Son Now? 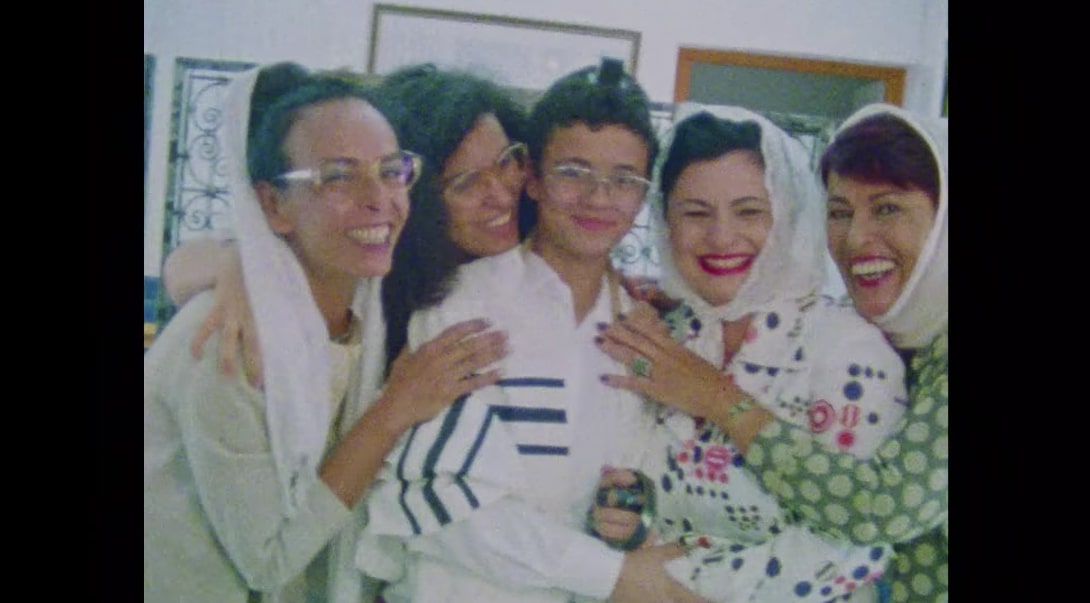 Created by Tali Shemesh and Asaf Sudri, ‘The Motive’ is a four-part documentary series that delves deep into a heinous offense that shook the entire nation of Israel to its very core. It chronicles the tale of a young teenager who slew his entire family on a cold winter night in 1986, with each episode following every possible aspect to get to the heart of the matter. After all, it’s been more than 35 years, and the actual truth is still a mystery. So now, if you’re curious to know the details of this massacre, we’ve got you covered.

How Did The Cohen Family Die?

As the family’s patriarch, 44-year-old Nissim Cohen was a military reserve officer and a municipal supervisor when he suddenly lost his life. His loving wife Leah was 40, and their two daughters, Anat and Shira, were 19 and 18, respectively. While the latter was in high school, the former was participating in her mandatory military duties. By all accounts, the Cohen family was a happy and positive group, seen as ideals in their neighborhood of Ein Karem in Jerusalem. However, everything changed on a gloomy and rainy night in 1986. 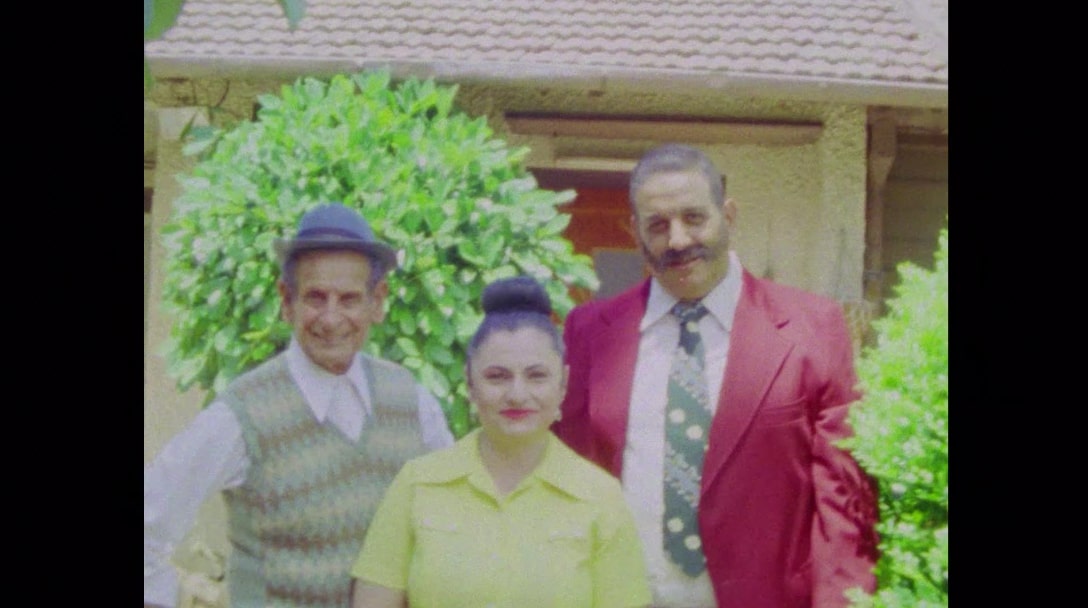 In the early hours of February 22, at about 1:30 a.m., dispatchers responded to a call regarding several gunshots ringing out from the quaint locality, only to discover a horrific scene. Inside the Cohen household, Nissim and Leah were shot to death while asleep in their bed, and Anat and Shira were found to have met a similar fate in their bedroom upstairs. The sisters’ faces were disfigured, whereas Nissim’s was blown apart because the bullet was fired right into his temple. Leah died on the way to the hospital from the wound on her cheek.

Who Killed The Cohen Family?

As soon as investigators arrived at the scene, they found the murder weapon — an M-16 army rifle belonging to Nissim — lying on the table. There were blood spatters everywhere, and the atmosphere was simply bone-chilling. Officials quickly discarded the possibility of this being a terrorist attack, and soon, since the killings occurred on two different floors without any missing valuables, the burglary-gone-wrong theory was eliminated as well. They subsequently learned that the only surviving family member was okay and at a neighbor’s house. 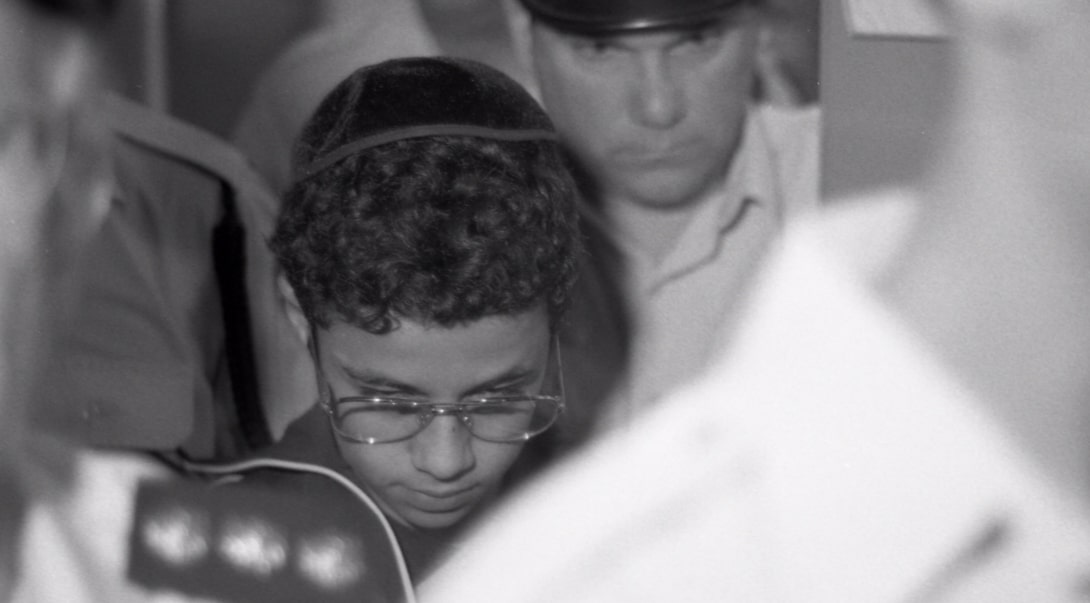 The 14-year-old teenager initially insisted on the thieving angle, yet when a detective explained why it was improbable, he confessed to the homicides. The boy claimed that when his father returned from duty on Thursday, he taught him how to assemble, use, and take apart the rifle. They practiced on Friday, he added, before having a family dinner and watching a movie. From there, one by one, they went to bed, where he recalled the movie ‘Papillon,’ heard church bells, and faced a “green creature” who commanded him to slaughter his family, so he did.

After pulling the trigger on his parents and two sisters — whom he was reportedly very close to — the teen changed his clothes, went to the balcony, and ran out shouting “thief” to alert his neighbors of the matter. His confession led to his arrest that same night, and he was charged with four counts of murder shortly after. The boy requested books to continue his studies, and because he seemed completely unfazed by the situation, he was also admitted into a psychiatric facility. Authorities wished to know if there was an underlying mental illness, but there wasn’t. 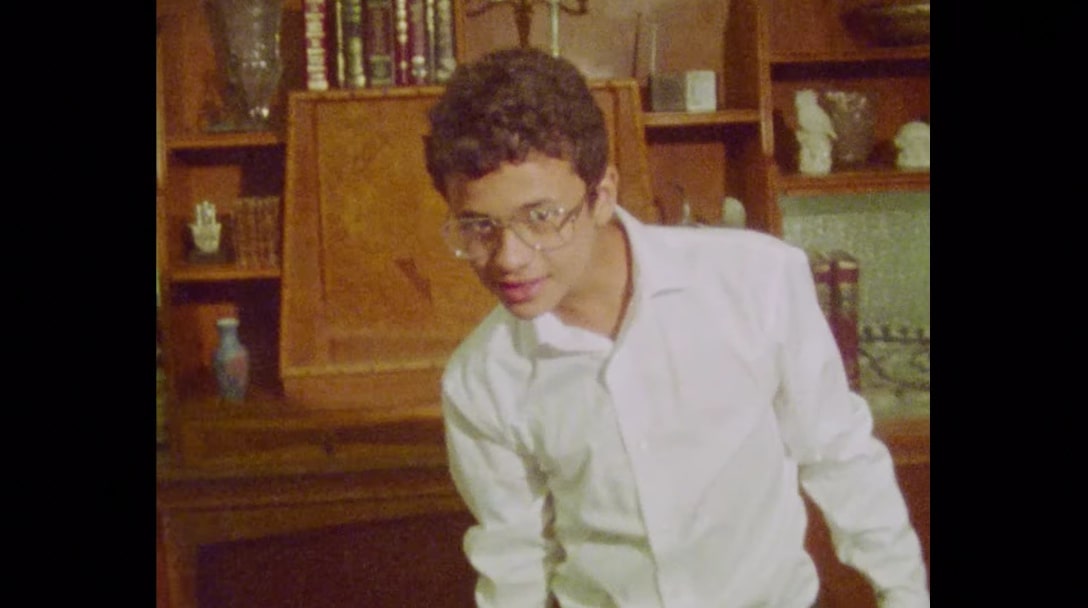 Eventually, it was ascertained that the teen killed his entire family for no reason. There was no evidence suggesting any issues within the Cohen brood or concerning any kind of internal physical, mental, or emotional abuse. However, considering his age and narrative, the judge didn’t feel comfortable treating the teen like any other defendant despite his clean medical reports and high IQ. Thus, he managed to grab a plea deal for manslaughter and was sentenced to serve only nine years in prison.

Where is the Cohen Family Son Now?

The then-14-year-old killer was transferred to the Maasiyahu Prison in Ramle, Israel, from a juvenile facility once he turned legal, where he met with the parole board. A third of his sentence was cut off owing to his intelligence and behavior behind bars, meaning that he was released from jail after serving just six years. 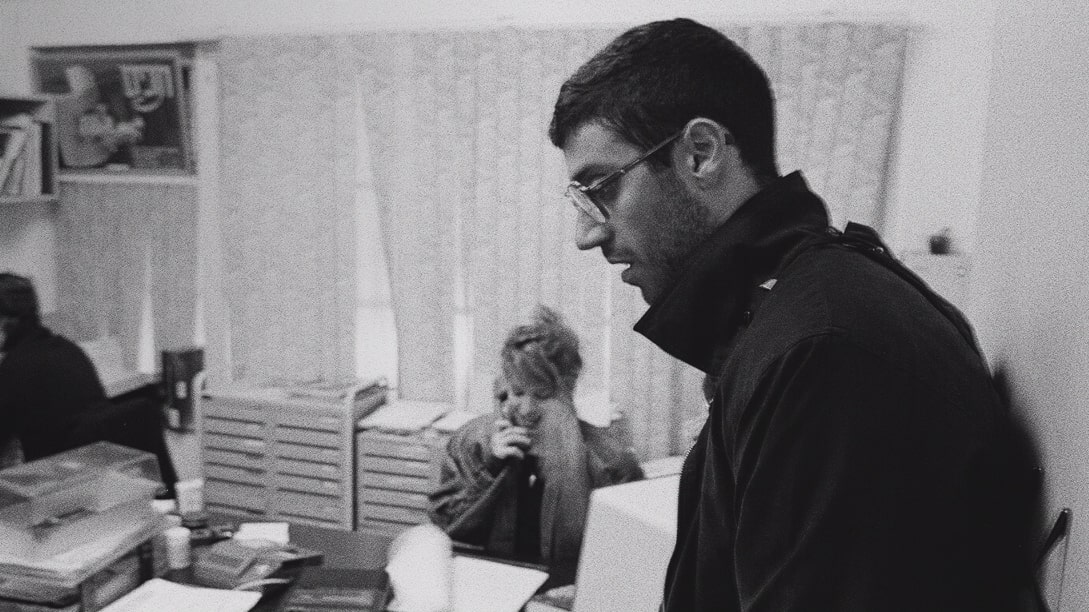 Therefore, the Cohen family’s only surviving member got a chance to start leading a relatively ordinary life at a good age. He made full use of this and now has a wife and kids. According to reports, he also held a senior position in the finance industry for years but was fired when his past came to light again with this documentary series. Even though decades have passed, his name has not been made public, and neither has he revealed his motive.