Where is Yossi Arnon Now? 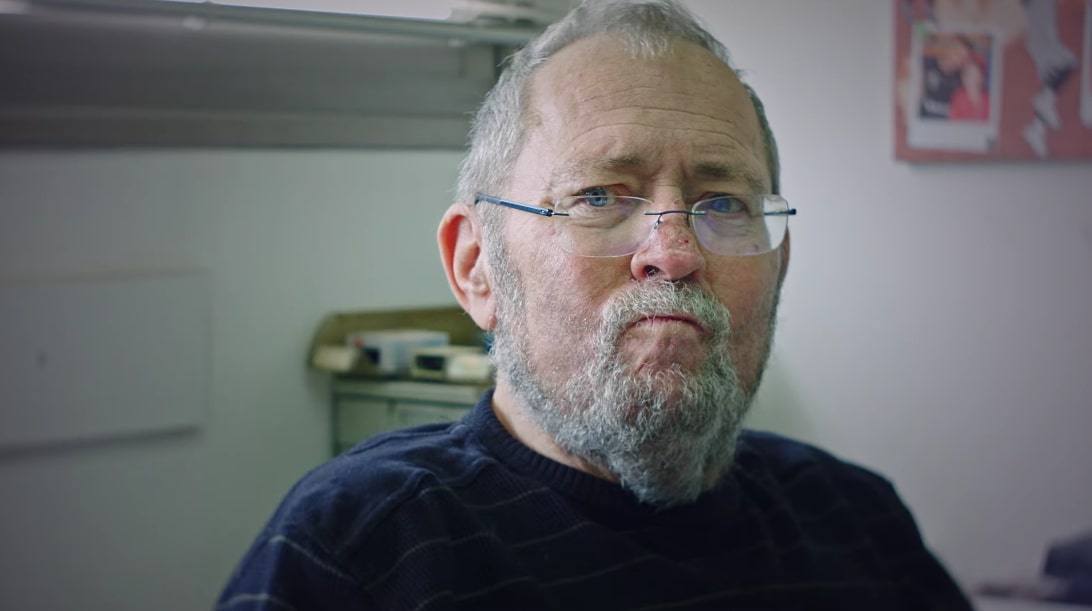 On a cold winter night in February 1986, a 14-year-old boy in Jerusalem, Israel, got out of bed, took his father’s M-16 army rifle, and opened fire on his parents and two sisters. After changing his bloodied clothes, he fled the scene in an attempt to hide his actions but confessed to a detective within hours. Strangely, as profiled on ‘The Motive,’ the teen claimed that a “green creature” had prompted him to commit the offense, which even his defense attorney believes to be a concocted lie. So now, let’s find out more about this lawyer, Yossi Arnon, shall we?

Who is Yossi Arnon?

Because this heinous massacre was all over the news, Yossi Arnon knew about it well before the boy’s uncles approached him for help. Even then, the professional made it clear that he would only take up the matter if his relatives were okay with the fact that he’d only be representing the teen and not them. In short, Yossi explained that he would try to do what’s best for the boy and his needs — not everyone else’s. Once that was out of the way, Yossi met his client and found an intelligent and charming kid that reminded him of his own son. 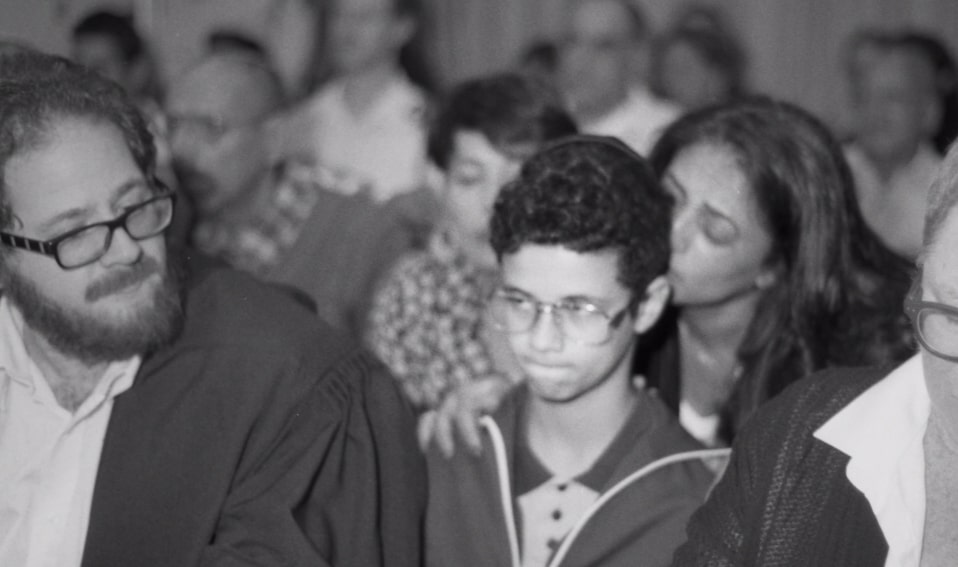 From there, although the teen stuck to his green creature narrative when asked about his true motive, he and his defense attorney formed a bond unlike any other. Showing no regrets, he stated that he wanted his inheritance and a short prison sentence, so that’s what Yossi worked towards. According to the documentary series, the lawyer didn’t even tell his partner his plans for the court proceedings, yet he shared everything with his young client. A lesser manslaughter charge allows such clauses, and together, that’s what they aimed for and achieved.

Where is Yossi Arnon Now?

In the production, Yossi Arnon proudly claimed that he plays chess, symbolizing that he’s ten steps ahead of everyone at all times. In fact, he goes as far as to assert that he has a theory about what drove the boy to kill his family. It’s a missing puzzle piece that only he has, he says, adding that it’s somehow worse than a teenager being deemed a monster. Thus, Yossi won’t ever reveal it. When the directors made assumptions about incest and abuse within the family, he stayed silent for a significant moment before solemnly declaring, “no comment.” 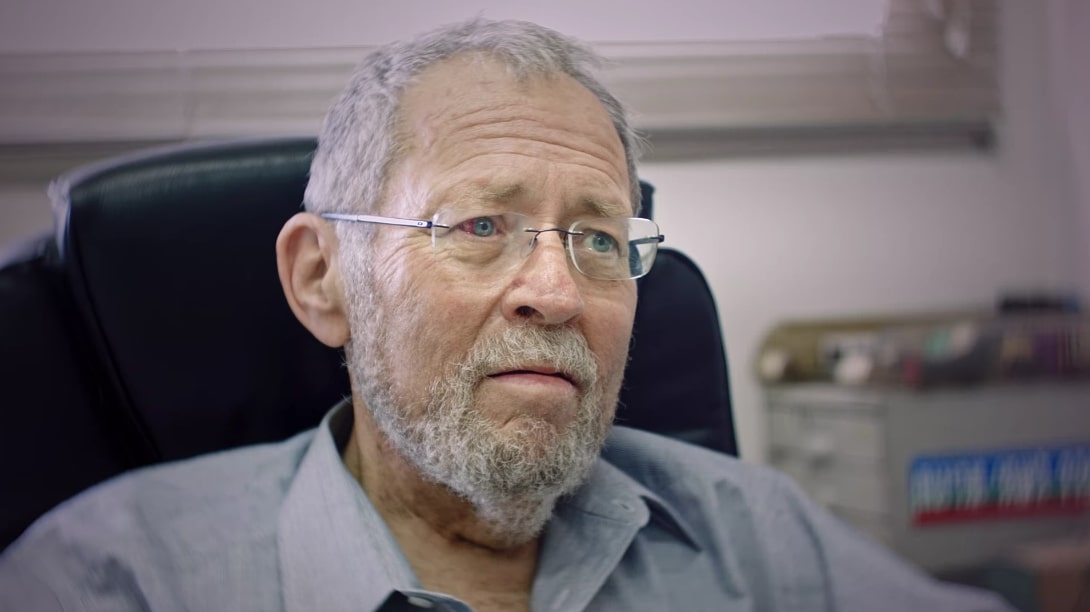 Yossi further implied that if anyone knew what he now believes to be the truth before the incident in 1986, they would’ve interfered for sure, meaning that the homicides never would’ve happened. Even if they did, the attorney appended, the verdict of manslaughter instead of murder would’ve been the same for the teen. To this date, as per the Netflix show, Yossi supports his client and is in touch with him, serving as a father figure of sorts. From what we can tell, the defense lawyer has had an incredibly successful and long professional career, and it still seems to be going. He currently appears to be in the consulting industry as well.

Read More: How Did The Family in Jerusalem Die?