Cole Barnett From Love is Blind: Everything We Know 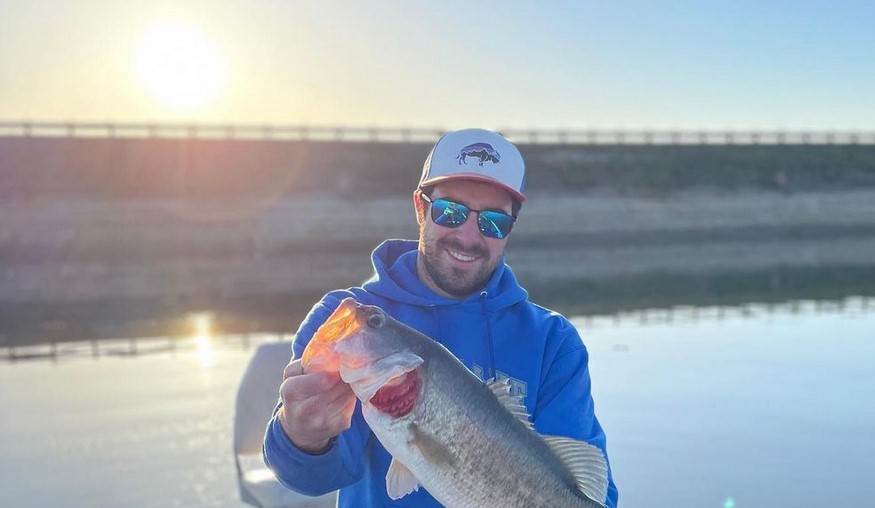 Blind dates can be pretty effective if you want to find your perfect partner, so Netflix’s ‘Love Is Blind‘ takes it one level higher by not letting its participants see each other during their dates. While they come from different backgrounds and are a dynamic group, they are asked to date to find the best-suited pairs. However, staying true to its name, ‘Love Is Blind’ forces the singles to talk from separate custom-built pods. Once a couple builds up a rapport, they are asked to propose marriage, and only the engaged ones are allowed to meet face-to-face before the show sends them to a retreat, where they explore each other’s personalities on a deeper level.

Cole Barnett, who appeared in season 3 of ‘Love Is Blind,’ wowed the viewers through his ready wit as well as his charming and jovial nature. Moreover, while he seemed interested in letting the experiment run its course, he was pretty clear about his expectations and looked forward to meeting like-minded partners. Well, if even you have been curious to learn more about Cole, here’s everything we know!

During filming, Cole Barnett was 27 years old and seemingly grew up in a loving family in Rendon, Texas. A childhood surrounded by his loved ones helped him develop a deep familial bond, which he has maintained to this day. Even though the reality star refuses to reveal much about his family and early life in the public sphere, he appears to be close to his loved ones and visits his hometown occasionally. Moreover, he credits his family for his success and often takes time out of his busy schedule to spend with them.

After graduating from high school, Cole entered The King’s University in Southlake, Texas, where he earned a Bachelor’s Degree in General Christian Studies in 2017. Nonetheless, when it was time for him to enter his professional life, he realized that being a realtor was his true calling, and hence, it did not take long for the reality star to turn his passion into a way of life.

Although Cole has a Bachelor’s Degree in General Christian Studies, he soon found a liking for buying and selling houses. Moreover, as the reality star was determined to do what he loved for a living, his family gave him unanimous support and encouraged him to follow his dreams. Thus, in August 2019, Cole established his real estate firm, Bdellium Real Estate, which currently functions out of the Dallas/Fort Worth Area.

Even after achieving his dream of running his real estate agency, Cole knew that he had proven himself and thus began putting his heart and soul into his work. Eventually, the hard work paid off as his reputation increased, and Bdellium Real Estate became a trusted name in the industry. By May 2020, Cole was ready to expand his real estate empire and soon earned the position of Acquisition Manager at JZ Home Buyers. Apart from working as an acquisition manager and a real estate agent, he runs a YouTube channel and has a few hundred followers on TikTok.

Is Cole Barnett Dating Anyone?

Unfortunately, Cole is pretty private when it comes it his personal life and hasn’t revealed a lot of details in public. On the show, he believed every relationship needs two people who can work in sync to steer their lives in the right direction. Nevertheless, Cole described himself as crazy and mentioned that he wanted to be with someone who would appreciate him as he is.

While Cole seems like a catch for anyone interested in a relationship, we can only wait until the show reveals if he managed to find a special someone. Albeit, going by his recent social media posts, the absence of a romantic partner becomes quite apparent, and with no reports on his love life, we believe that he is currently single and enjoying life with friends. Furthermore, reports state that Cole obtained an abdominal injury in July 2022, although he appears to be well on his way to recovery by now.

Read More: SK Alagbada From Love is Blind: Everything We Know