Are Colt and Larissa From 90 Day Fiance Still Together? 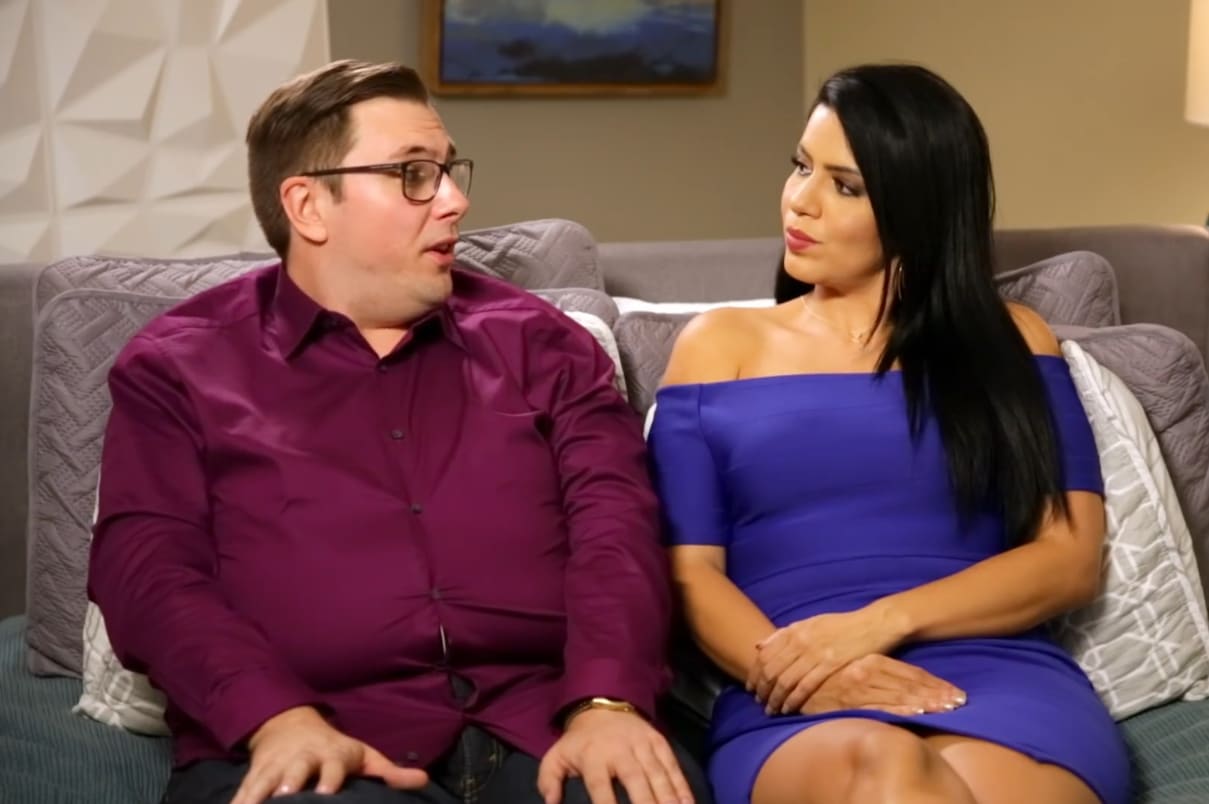 ’90 Day Fiance’ is a TLC reality television series that follows international couples who have applied for or received a K-1 visa, and therefore have only 90 days to marry each other. Within this allotted time period, the couples must deal with all their issues and make the necessary arrangements to get legally married in America and start their lives together. The drama, fights, and romance that ensues in the series never fails to keep the fans on the edge of their seats.

Season 6 of the original series introduced us to Colt and Larissa and showed us their volatile and less than perfect relationship. By being one of the most controversial couples in the series, they also became the ones who are remembered the most. Curious? Read on to know all about them.

Colt Johnson, from Las Vegas, Nevada, met his partner, Larissa Dos Santos Lima, on an online dating website. The then 33-year-old computer programmer fell in love with the then 31-year-old Brazilian beauty hard and fast. So in just a little while, he flew to Mexico for 5 days, where Larissa was living at the time, to meet her and get to know her. Colt subsequently flew to Rio de Janeiro to spend six more days with her and after just eleven days in total, he got down on one knee and proposed marriage.

Their relationship started out great, they were in love and it was obvious that they wanted to spend as much time together as possible. But, when Larissa arrived in Las Vegas, it took a turn for the worse. As the series progressed, we saw that instead of adjusting and being supportive of each other, the individuals bickered about every little thing; never seeing eye-to-eye on their finances or about their family issues. They argued more than they got along, to be honest.

And unfortunately, that’s not all. Larissa’s relationship with Colt’s mother wasn’t great either, which was a huge issue considering that the couple lived in her home. Colt’s mother, Debbie, was never sure about her son’s choice, so the two never got along. After a while, though, especially after Debbie learned that Larissa herself was a mother of two kids who were back in Brazil, and found out her true feelings about her, they sort of came to a truce. And Colt and Larissa were able to get married in the summer of 2018.

No, they are not. Even after their wedding, Colt and Larissa’s relationship did not improve, at all. And after three different incidents of domestic violence from Larissa towards Colt and his family, the couple called it quits. In January of 2019, Larissa was arrested for domestic battery following an alleged fight between the couple, and Colt filed for divorce just a few days later. Their divorce was finalized in the summer of 2019.

Their less than amicable separation made headlines, but still, it seems like they have managed to find peace. “I haven’t heard from Larissa in a very long time,” Colt said when he appeared on ’90 Day Fiance: Self-Quarantined.’ “Last time I spoke with her or had any contact with her was at her third arrest, her third trial. I hope she’s OK. I hope she’s well. I wish her the best in life.” He also revealed that although he still lives with his mother in Las Vegas and was recently laid off from his job, he has started dating again and is looking forward to his new life.

Larissa too is back in the dating world after finishing her community service. She has kept her Instagram private so we don’t really know a lot about her but, since she and Colt are both going to be featured on the new season of ’90 Day Fiance: Happily Ever After?’ we are sure that we’re going to get a deep look into her life and what has happened to her since the divorce. Make sure to tune in to TLC to watch it all unfold.

Read More: Are Jonathan and Fernanda From 90 Day Fiance Still Together?