Are Jonathan and Fernanda From 90 Day Fiance Still Together? 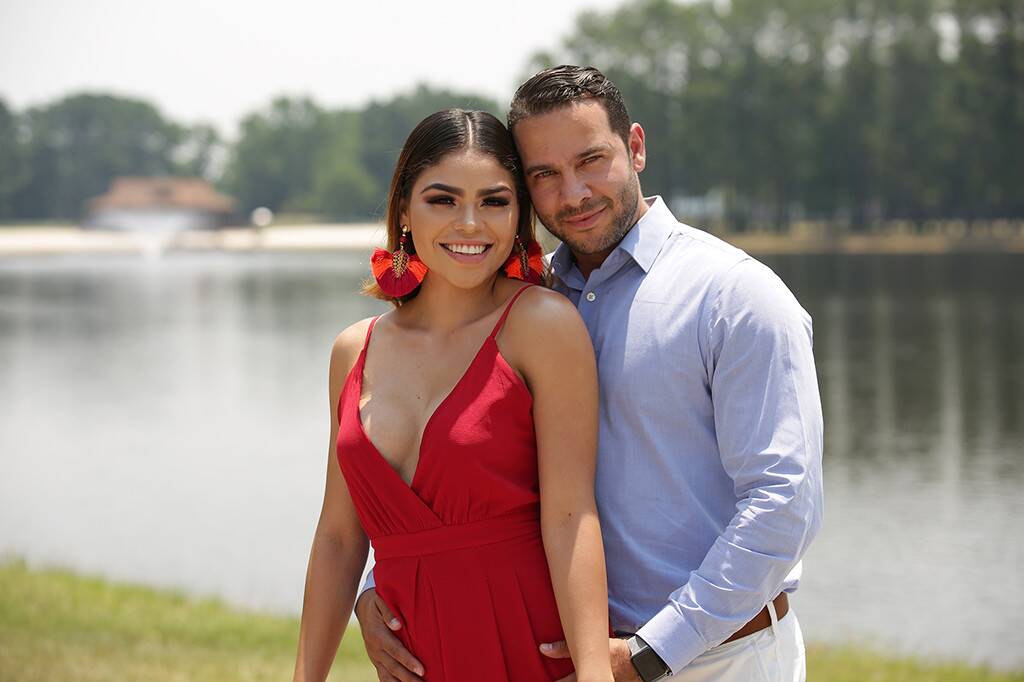 With seven seasons already out, TLC’s ‘90 Day Fiance‘ has shown us some very fascinating international couples as they document their journey from meeting for the first time to deciding if they want to tie the knot or not. Jonathan Rivera and Fernanda Flores are one such couple. They made their debut in season six of the series and quickly became fan favorites.

Jonathan from Lumberton, North Carolina, met Fernanda in a dance club in Mexico – her native country – while he was there on vacation. The pair got on like a house on fire despite their age difference, him being 32 and her being 19 at the time, and began dating. Three months into the relationship Jonathan proposed to her, and their ’90 Day Fiance’ journey began.Though they got married in May 2018, while they were on the series, you might be wondering what they’re up to now, so we’re here with all the details for you.

Are Jonathan and Fernanda Still Together?

No, unfortunately, the couple separated just after a few months of being married. In January 2019, Jonathan, during an Instagram live, announced that they hadn’t spoken to each other since December 22, 2018, and had made the decision to get a divorce.

Jonathan and Fernanda constantly used to bicker and fight with each other, with the main reason being the difference in their age and experience in life. During their relationship, Fernanda also used to joke about Jonathan stealing her youth because of how quickly they moved. 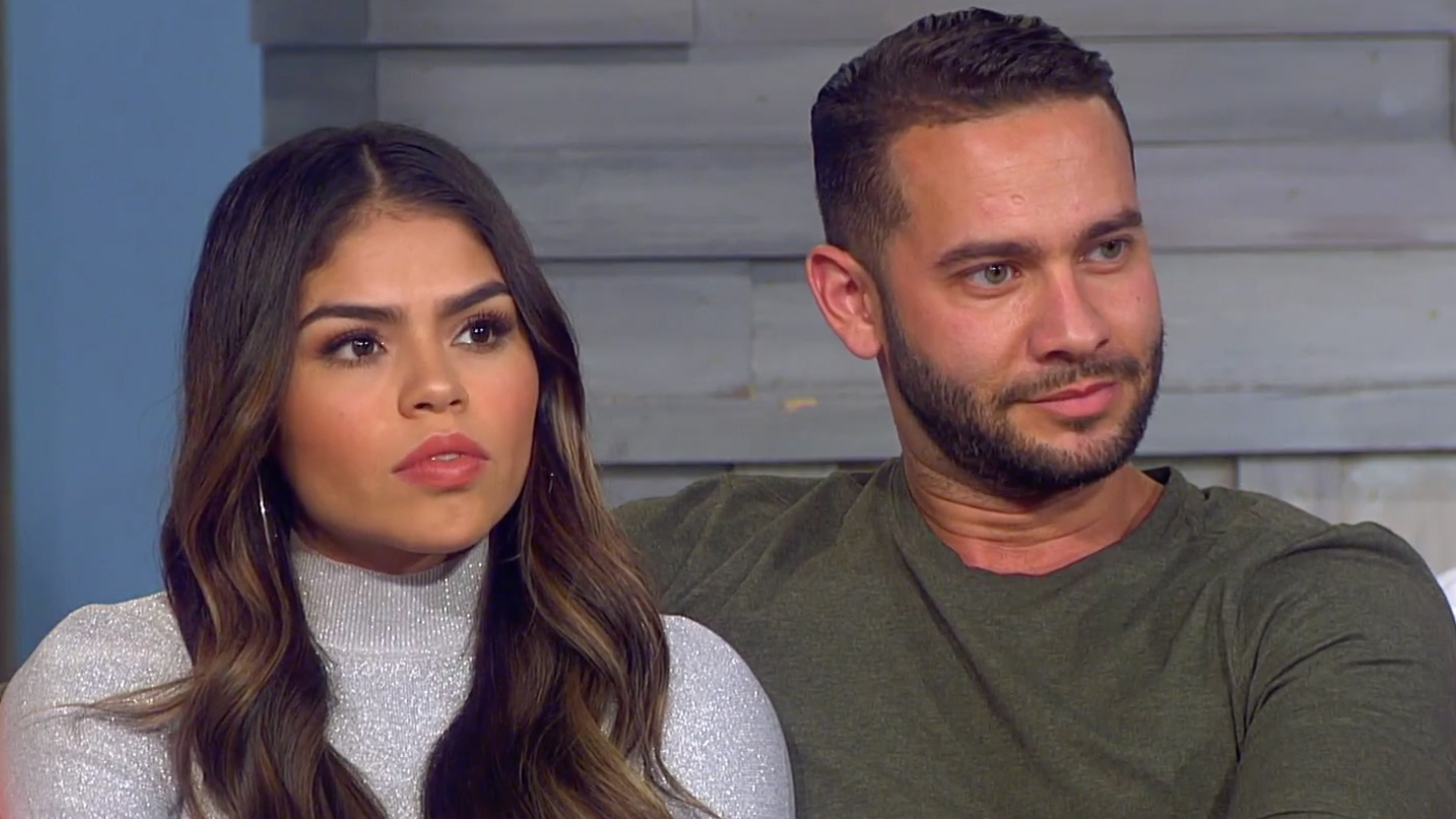 In a Youtube video posted by Fernanda on her channel last year, she talked about her marriage and what ultimately lead them to get a divorce. In it, she stated that Jonathan not only liked to drink a lot but that he also wasn’t careful with money. At one point, she even said that she was “in a very abusive relationship.”

Jonathan denied all these claims, saying that Fernanda was doing this in order to stay in the U.S. as he had canceled her green card paperwork earlier. All this led to a very lengthy divorce battle. But in March 2020, over a year after they had initially announced their separation, their divorce was finalized.

Fernanda took to her Instagram to notify her followers about the divorce. She captioned the post: “Officially single! By forgiving and closing chapters you open your heart to more blessings to come in your way.” She also added, “I can’t thank you enough to all my followers, friends and family for all your love and support in all this journey. This isn’t a failure, this is a win! Excited to see what God has planned for me.”
Check out the post below:

Where Are Jonathan and Fernanda now?

Not a lot of information about Jonathan or his life is known to us. And after everything that has happened, his Instagram account is currently set on private as well. All we know is that Jonathan is focusing on his career as a real estate broker in Chicago and that he might already have a girlfriend. But, he has made sure to keep his new relationship private, not even giving his followers her name. As of now, there doesn’t seem to be bad blood between him and his ex-wife.

Fernanda, on the other hand, is still living in the U.S., and has also moved on. She made her relationship with her boyfriend, Sam Cushing, public with the following post captioning it: “I’ve been getting a lot of questions about my dating life. I didn’t want to say anything at first because the divorce wasn’t finalized. Now that the divorce is finally over I’m ready to speak on my relationship. Everyone meet my new man. He’s amazing, support me in all my dreams and believes in me. I’m so glad I finally don’t have to hide this anymore. It feels so good to be open and out about it. Te amo mi amor @sam.cushing”

Read More: Are Corey and Evelin from 90 Day Fiance Still Together?