Where Is Lena Chapin’s Son Now? 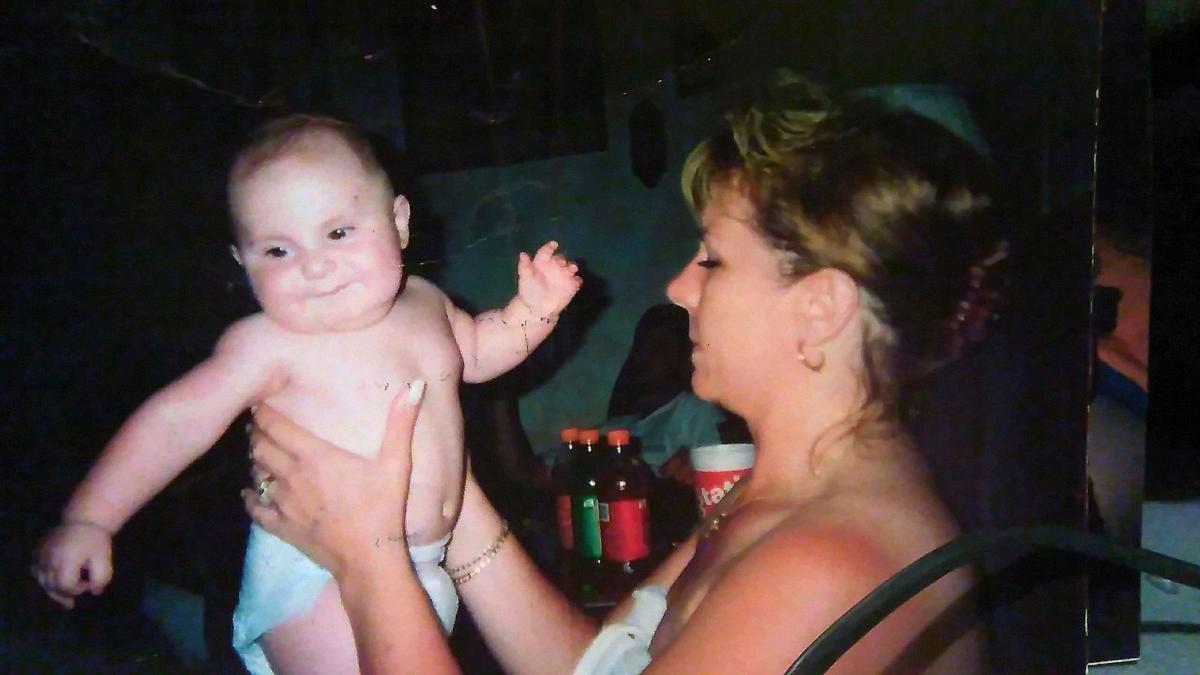 While Netflix’s reboot of ‘Unsolved Mysteries’ keeps up with the original concept of using re-enactments and interviews to retell the tales of, well, mysteries that are unsolved, the one aspect of the series that grasps our attention more than anything is the human experience of it all. And that’s exactly what happened in ‘Missing Witness,’ which featured the disappearance case of the 20-year-old Liehnia May Chapin, aka Lena Chapin.

Colter is Lena Chapin’s son. She conceived him even before she hit the legal age, but that didn’t matter, Colter was someone whom Lena wanted, so she made sure to turn her life around so as to give him the best possible life and be the mother he deserved. Yes, Lena was extremely young and yes, she had dropped out of school, but her job at Country Mart and her determination to do better was a step towards the right direction.

When Lena was younger, she fell into a bad crowd and start using drugs, but when Colter came into her life, she stopped all that. She started realizing her problems and was facing them head-on. She even got into a steady relationship with someone whom she could see as Colter’s father figure and with whom she could spend the rest of her life. Lena was planning on moving to Arkansas to start afresh with her new family, but, unfortunately, that all changed when she disappeared in 2006.

The fact that Colter was left behind is what gave her close friends and family a clue about something being wrong. That baby was her entire life, so it seemed highly improbable that she would willingly leave him behind just to run off with another man to Florida. “Lena loved Colter more than anything,” her sister, Brandi Petersen, told The Salem News. “There is scrapbook after scrapbook which proves it.”

Where Is Colter Now?

Colter is now in the custody of Lena’s mother, Sandra Wink. According to Lena’s sisters, Sandy always wanted a son. She had six daughters, so when Lena gave birth to a boy, she became extremely possessive and controlling, going as far as to making Colter call her “mom.” Lena and Sandy were at opposite ends when it came to Colter because they were feuding over his legal guardianship.

Therefore, when Lena disappeared, Sandy filed an abandonment case against her in court. And of course, when Lena didn’t show up, she did and was able to legally adopt him. Even though she has been convicted for being involved in the death of her third husband, Gary McCullough, and is a suspect for Lena’s disappearance, she is raising Colter as her own without any issues.

Brandi Petersen also stated that Lena would never voluntarily give her mother the satisfaction of getting Colter, so foul play has to be involved. She also said that she hasn’t seen her nephew since he was 5-years-old and that he was homeschooled for a long time just because Sandy didn’t want him to find out the dark mysteries that revolve around the family. (Featured Image Credit: Netflix / Unsolved Mysteries)