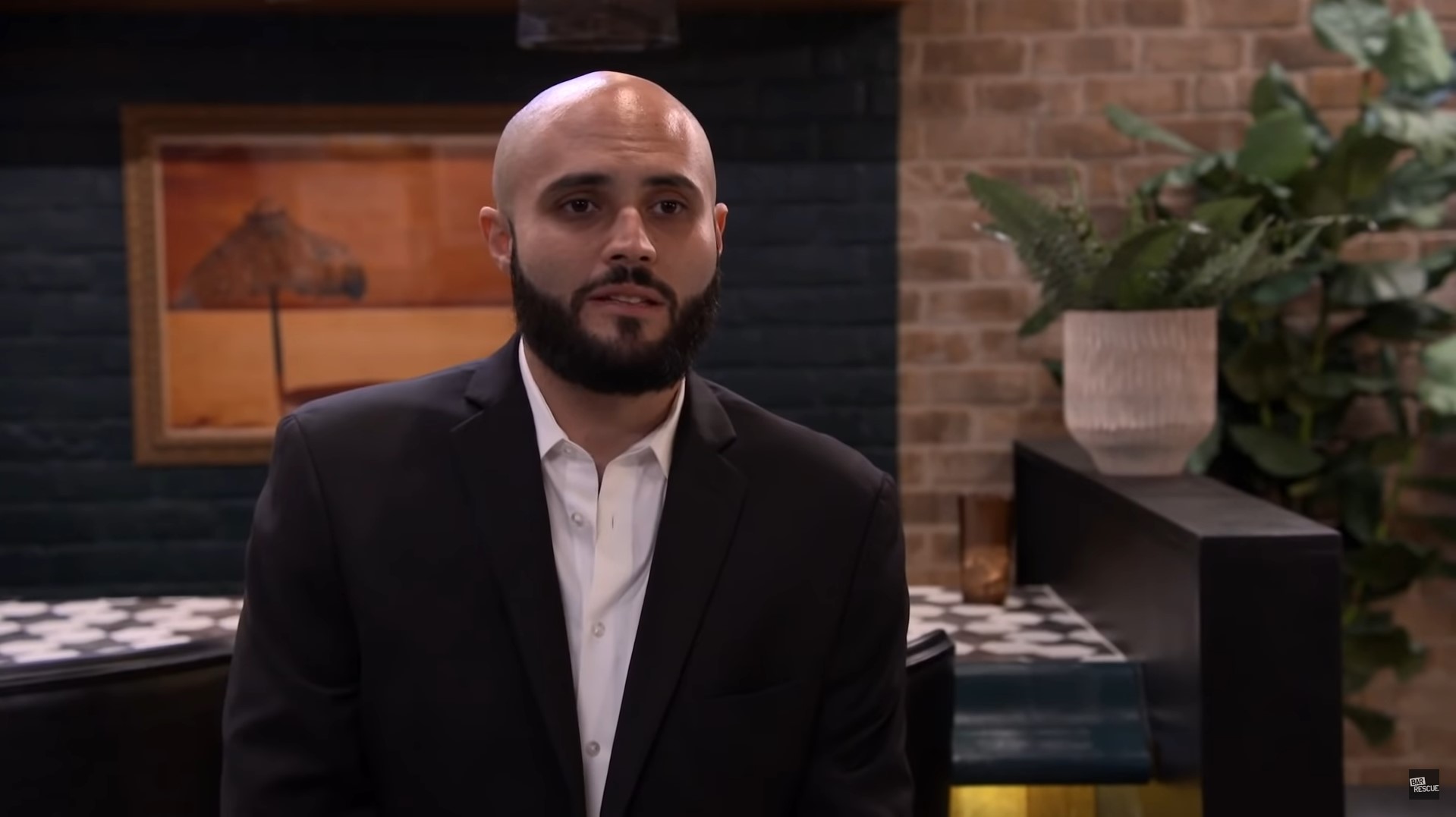 ‘Bar Rescue‘ is an interesting TV show that revolves around struggling bars and how bar and nightclub owner Jon Taffer helps turn them around. After sending an undercover customer and his personal team in to assess the damage, Jon uses his experience to plan out renovations and improvements that can help the establishment get back up on its feet. Moreover, even the owners and staff are given valuable, hands-on training to help run things better.

Season 8 episode 17 of ‘Bar Rescue’ featured Confetti’s Bar and Grill, located in Peachtree Corners, Georgia. Although the location falls under the Atlanta metropolitan area and is quite affluent, the bar seemed to be losing business despite good reviews. Let’s take a closer look and find out where the establishment is at present, shall we?

What Happened to Confetti’s Bar and Grill?

Confetti’s Bar and Grill used to belong to a different owner until Scott Cohen bought the establishment in 2018. Although Scott was quite keen on running a successful business, it was mentioned on the show that he is living with an autoimmune disorder, which had left him bedridden for almost ten years. Even to this very day, the condition does not allow Scott to be as hands-on as he wants, making the business suffer. 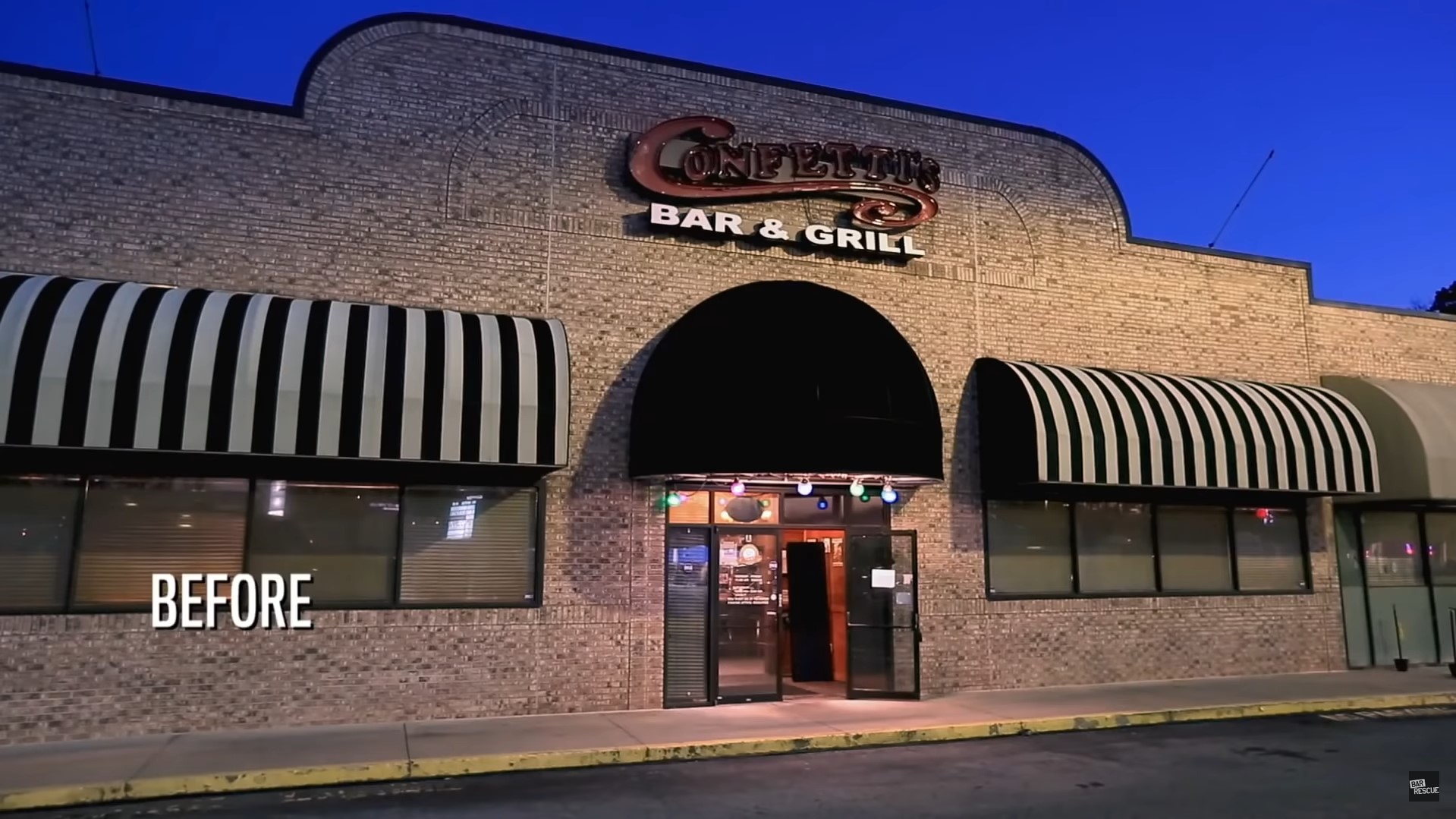 On the show, Scott mentioned that he did not have prior experience in the hospitality industry. Yet, since his late father helped him buy the bar, he wanted to respect his legacy and turn it into a success. Under Scott, Confetti’s Bar and Grill offered several attractions, including a pool table, karaoke, poker, arcade, and much more. Surprisingly, even the online reviews for the place have been immensely positive. Still, the establishment was surprisingly losing customers, and the owner found himself deeper and deeper in debt.

When Jon Taffer arrived at Confetti’s Bar and Grill, he noticed that since Scott was unable to be present in person at times, the day-to-day functioning was disorganized and messy. When the employees were questioned, the two managers, Melissa and Bianca, claimed that Scott needed to step up his business game. At the same time, a bouncer insisted that the other staff took advantage of Scott’s good nature. This interaction made Jon realize there was a lack of communication between the staff and the owner.

Besides, the bar needed serious renovation as essential items like beer coolers and stoves lay broken. Furthermore, to top it off, Scott mentioned that he was about $75000 in debt and would have to close the bar in 6 months if things did not look up. Jon immediately took matters under his wing and ordered a spring cleaning of the whole establishment. He gave the business brand new equipment to use and also overhauled the entire interior. Finally, as a finishing touch, the name was changed to Tropica Bar and Cafe, and Scott and his team were ready for the big relaunch.

Where Is Confetti’s Bar and Grill Now?

We are happy to report that Confetti’s Bar and Grill is still functioning as Tropica Bar and Cafe in Peachtree Corners, Georgia. They have managed to recover from the slump they were in and have been doing quite well at present. Judging from their social media profiles, Scott has been hosting regular events, including multiple Poker games, to attract customers. Moreover, viewers would be glad to know that apart from Poker, Tropica Bar and Cafe also offers live music acts, karaoke, pool, darts, arcade games, etc. 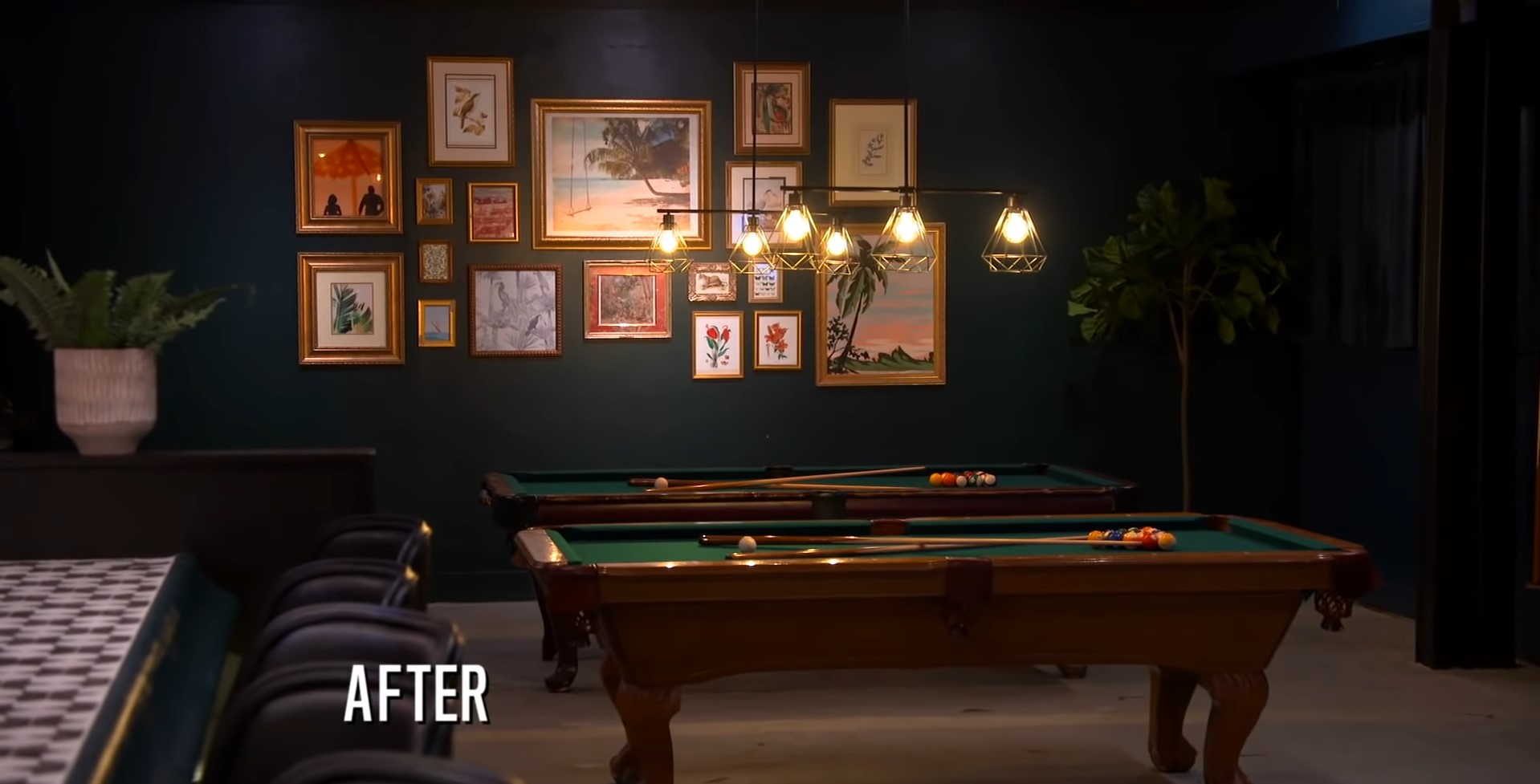 Interestingly, while the menu is tasty yet relatively easy on the pocket, Scott has taken the decision to host private parties or offer catering services as an extra avenue for income. It is lovely to see the establishment doing so well, and we hope success never eludes Tropica Bar and Cafe in the future.