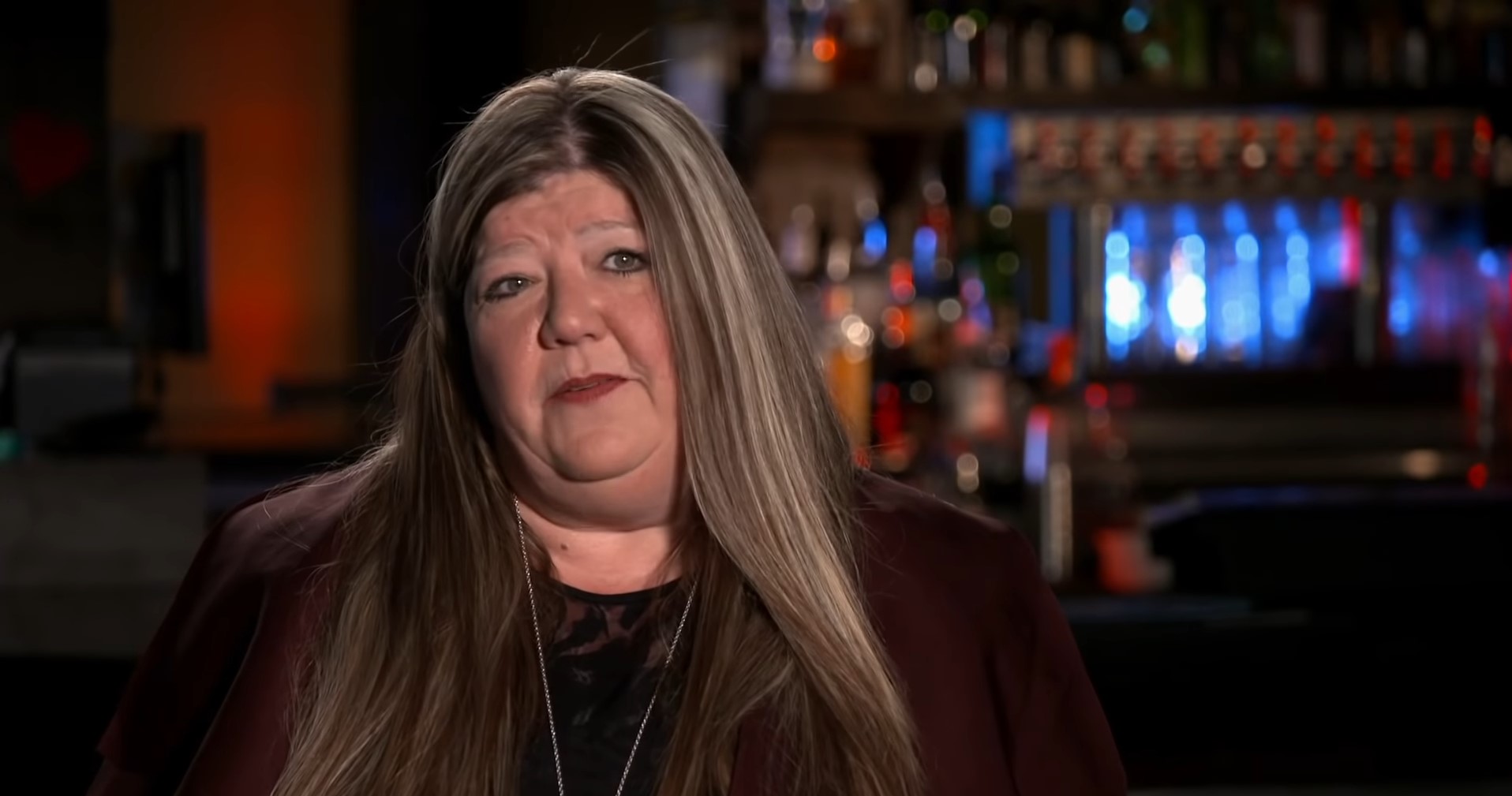 ‘Bar Rescue’ is an interesting reality television series that follows host Jon Taffer as he takes on struggling bars under his wings and helps them turn over new pages using his experience as a nightlife consultant. Jon, who has turned around about 600 bars and clubs throughout his career, explores every nook and cranny of every establishment before providing his expert advice on how to pick the business back up.

Besides, adding to the thrill of the show are the incredible transformations most establishments go through in order to get a new lease of life. Season 8 episode 15 of ‘Bar Rescue’ showcased The Brick Tavern, a Texas bar that witnessed great success before it all fell apart. Let’s dive into the details of the pub in question and find out how it is doing at present, shall we?

What Happened to The Brick Tavern?

Located in a strip mall in Sachse, Texas, The Brick Tavern is just a 30-minute drive away from the JFK plaza in Dallas. Since the location is quite affluent, the bar should have a steady flow of business all year round. Although the restaurant has existed for quite a long time, the present owner, real estate executive Charlene Winter, bought the bar in 2012. Charlene mentioned that she purchased The Brick Tavern as she planned to run it after her retirement, yet, once the bar began falling into debt, her hopes were dashed to the ground. 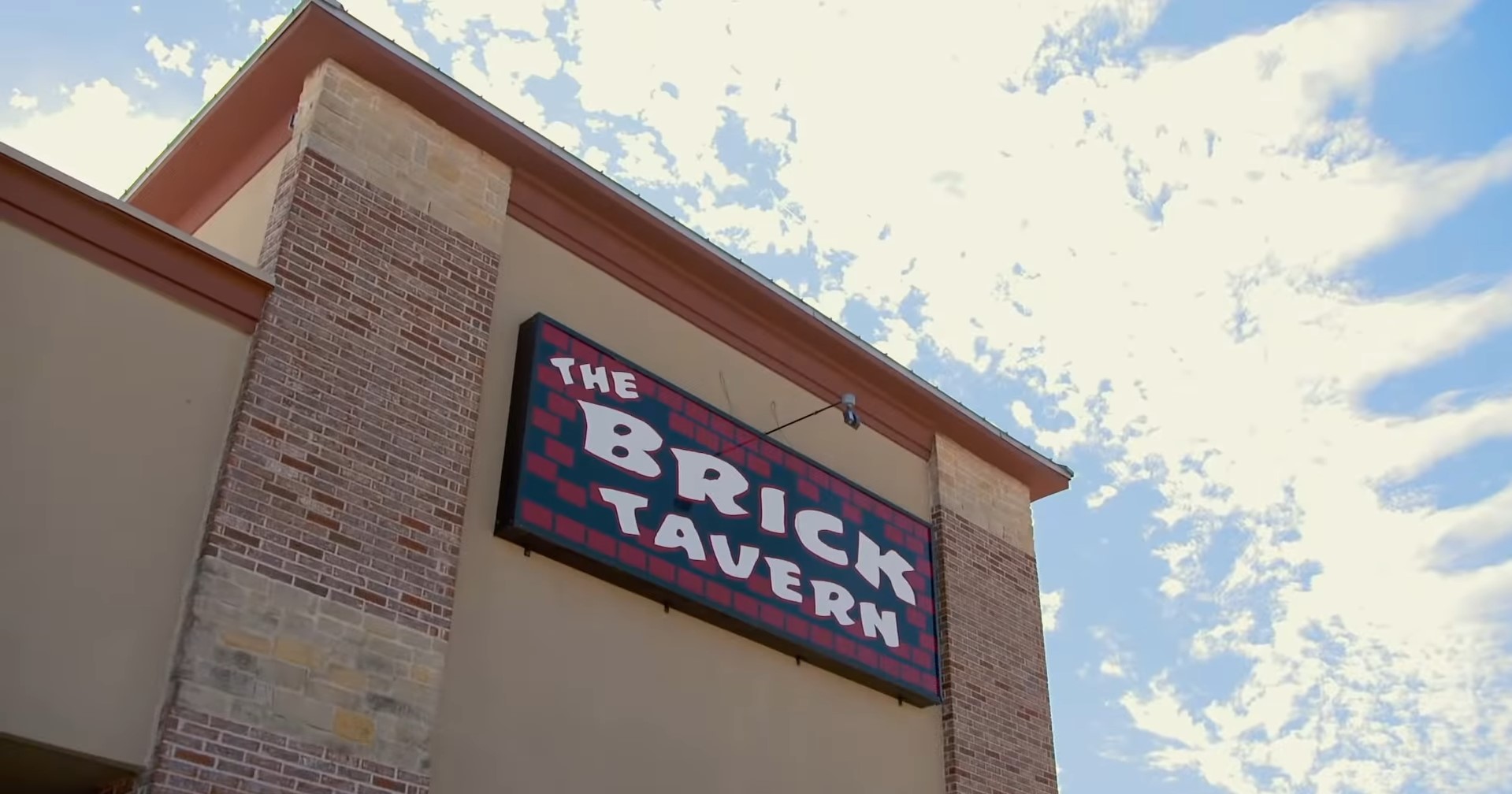 According to the show, The Brick Tavern had a pretty loyal clientele who frequented the bar even after the ownership change. However, the sudden drop in quality forced the locals to find a better alternative. When Jon Taffer arrived at The Brick Tavern, he was shocked to notice its state of disarray. For starters, Charlene had no experience in running a bar and seemed incapable of managing the establishment adequately.

Besides, even without an official manager in place, the owner refused to trust her staff and instead tried to micromanage them at every turn. Moreover, the lack of a proper system meant that almost all day-to-day business was conducted in a messy and unorganized manner. The Brick Tavern kitchen posed further worries as it was extremely messy and unhygienic. There were molds and cockroaches all over the place, and even the staff refused to taste the food that was prepared there. 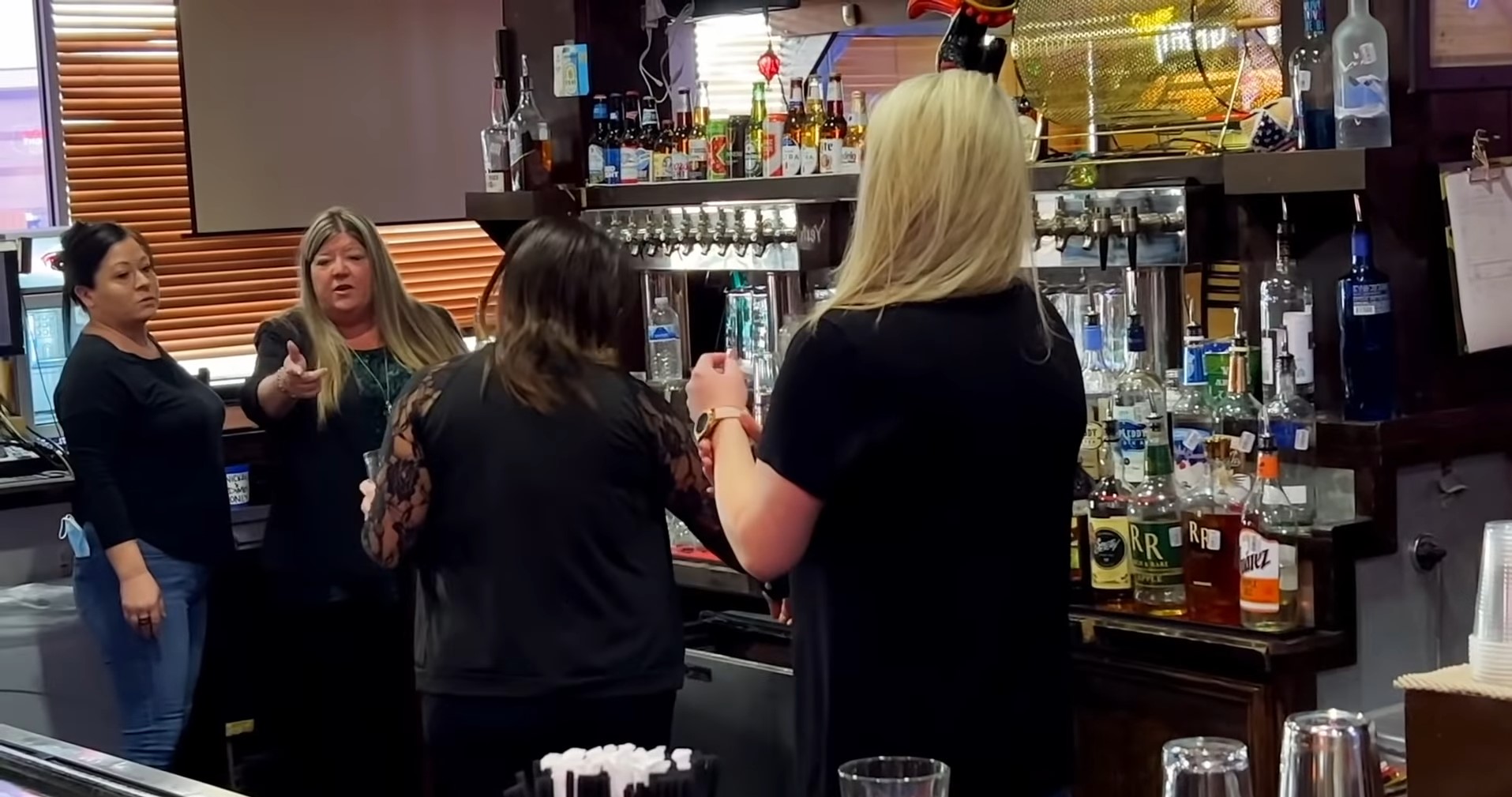 The show mentioned that to solve the numerous issues, Charlene charged her personal assistant, Cassie, with the managerial duties. However, Cassie’s inexperience, coupled with the heavy workload, turned matters from bad to worse until the bar was about $530,000 in debt. Still, Jon did not lose hope and was hopeful of a positive result. He set about renovating the kitchen and ensured that there was not a single pest or mold in sight.

The team even spring-cleaned the whole establishment, and Jon helped Cassie step up into a leadership role so that she would be able to take some pressure off Charlene’s shoulders. Although the team did not change a few of the bar’s unique features like live music, the completed makeover was a far cry from its previous disheveled state. Besides, as a part of the renovation, Jon Taffer even rechristened the barbecue spot as Char Bar & BBQ.

Where Is The Brick Tavern Now? 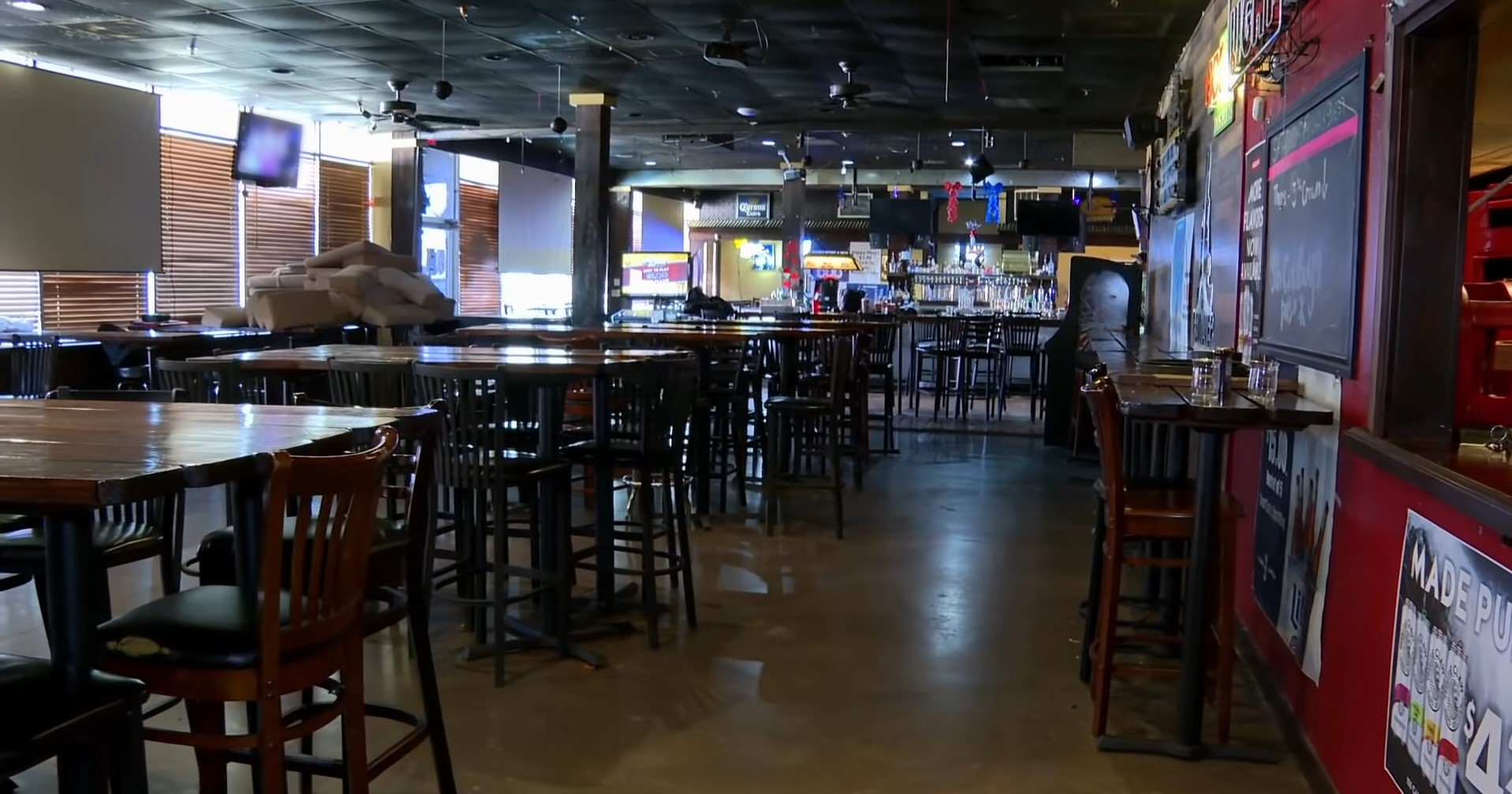 We are delighted to report that The Brick Tavern is still operating under its new name, Char Bar & BBQ, in Sachse, Texas. One of the main attractions of the pub remains the live music, as new and promising bands often play at the venue. Besides, their current menu also seems exciting and pocket friendly as it offers an excellent combination of BBQ and sandwiches, which all fall within the range of $5 to $16. Although recent reviews appear mixed, the experiences of a few satisfied customers prove that with enough hard work and dedication, Sachse’s Char Bar & BBQ might well be on its way to success in the near future.