Is Jon Taffer Married? Does He Have Children? 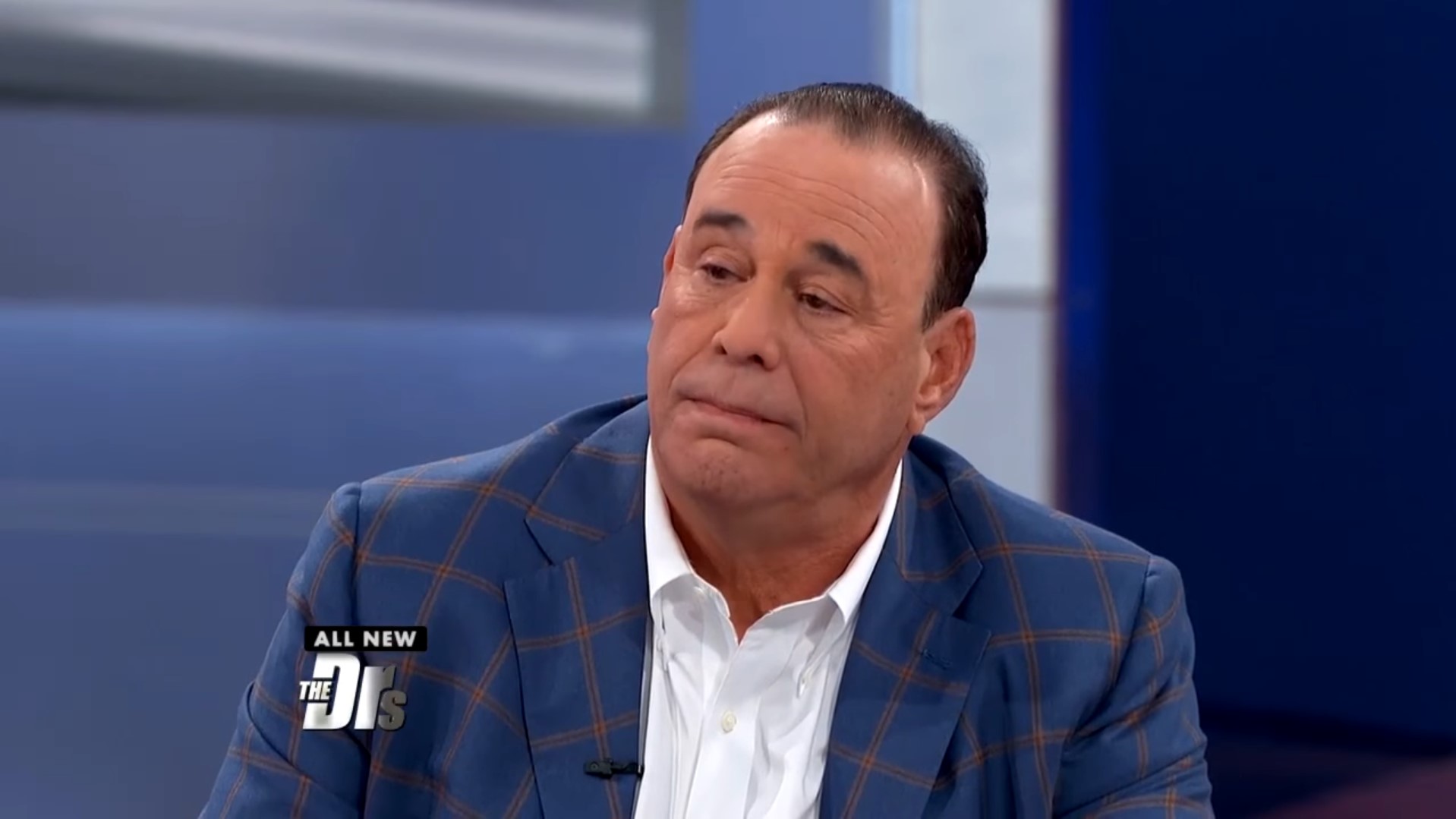 If there is a struggling bar that needs rescuing, Jon Taffer will be there to save the day. This is precisely the concept behind Paramount Network’s ‘Bar Rescue,’ where Taffer and his team offer their experience as well as renovations to rescue bars from the brink of failure. With seven successful seasons already under its belt, the show boasts a positive reception and a large viewer base.

The host, Jon Taffer, owns the consulting firm, Taffer Dynamics through which he offers his consultation services to other bars and nightclubs. He also has tremendous experience in the industry and has been the proprietor of quite a few establishments himself. With season 8 of ‘Bar Rescue’ almost upon us, fans want to know more about Jon Taffer and his private life. Well, we come bearing answers!

Unfortunately, not much is known about Jon Taffer’s ex-wife, as the consultant prefers to keep his past under tight wraps. However, during their union, the former couple welcomed their only daughter, Samantha Taffer. Since then, the pair have separated, with reports claiming that their relationship soured after Jon brought on his ex-wife as his business partner. The move reportedly led to a fallout between the two, and they finally decided to go their own ways.

Jon Taffer is happily married to Nicole Taffer, his wife of more than 20 years. After his divorce from his first wife, Jon reportedly met Nicole in 1996, and the two found unmistakable chemistry between them. It seems like they dated for some time before exchanging marriage vows in a beautiful ceremony in the year 2000. Since then, the pair has remained dedicated to each other and has grown to be one of the most loved couples on TV.

Prior to her marriage to Jon, Nicole was employed in a managerial position at a Chicago construction company. However, Jon took her on as a market recon specialist when he started ‘Bar Rescue.’ While appearing on the show, Nicole’s job was to recon the establishment and even pose as a regular customer to gauge the bar’s problems. Yet, with her growing popularity, Nicole soon found it difficult to keep up her anonymity and had to leave the show in 2013.

As Nicole’s absence on the show grew more noticeable, Jon and Nicole were subjected to numerous speculations which claimed that the couple had divorced. There were also rumors talking about Nicole’s apparent death. However, the couple quickly put things into perspective and branded the rumors as baseless and false.

With Jon and Nicole’s long-standing marriage serving as a testament to their undying love, Jon has often mentioned that prioritizing each other led to their successful relationship. The couple has also kept their spark alive and can often be seen professing their love on social media. Presently, the happy couple resides in Las Vegas, Nevada, with their best friends, and we wish all the happiness on them for the years to come.

Samantha Taffer is the only child of Jon Taffer and his first wife. After her parents divorced, Samantha grew quite fond of her stepmother, Nicole, and shares an intimate bond with her to this very day. She is also extremely close to her father, and the two love spending time together. Moreover, Samantha has also appeared on her father’s show as a Recon Spy to check out a California bar.

On September 13, 2015, Samantha married her boyfriend, Cody Hanley, in a beautiful ceremony. Since their marriage, the couple has been blissfully happy and even gave birth to their son, Rhett Hanley, in May 2019. Jon and his wife share an excellent relationship with the Hanleys, and the reality TV star is a loving grandfather. It is lovely to witness the deep familial bond, and we hope the family remains this happy in the years to come.