Directed by Roger M. Bobb, ‘Cooking up Christmas’ is a Christmas-holiday film that is part of OWN’s one-month-long festive surprise streak called OWN for the Holidays. It follows an Atlanta-based chef Chloe (Meagan Holder), who finds herself in a mess as she loses her job at a fine dining restaurant right before Christmas. Consequently, she meets Donovan Jackson (Lamman Rucker), a pro baseball player, who is also a single father.

Donovan is looking for a full-time chef to satiate his culinary needs that also revolve around his three motherless children. Chloe’s workaholic tendencies coax her into surrendering her Christmas to her new job, which might be the first step towards her final dream of establishing her own restaurant. Curious to know where the Christmas-themed movie was shot? Well, here’s everything you need to know!

The filming period for ‘Cooking up Christmas’ stretched from late August to mid-September 2020. Check out the specific details about the filming locations of the movie!

‘Cooking up Christmas’ was filmed in and around Atlanta, one of the most preferred locations for film and entertainment over the southeast. Before the pandemic, the Georgia Film Office permitted around forty active productions for movies and TV shows. It was noted that the number considerably decreased during the pandemic, with ‘Cooking up Christmas’, ‘Home Safe’ and ‘Dakota’ as a few indie movies making it to the list. 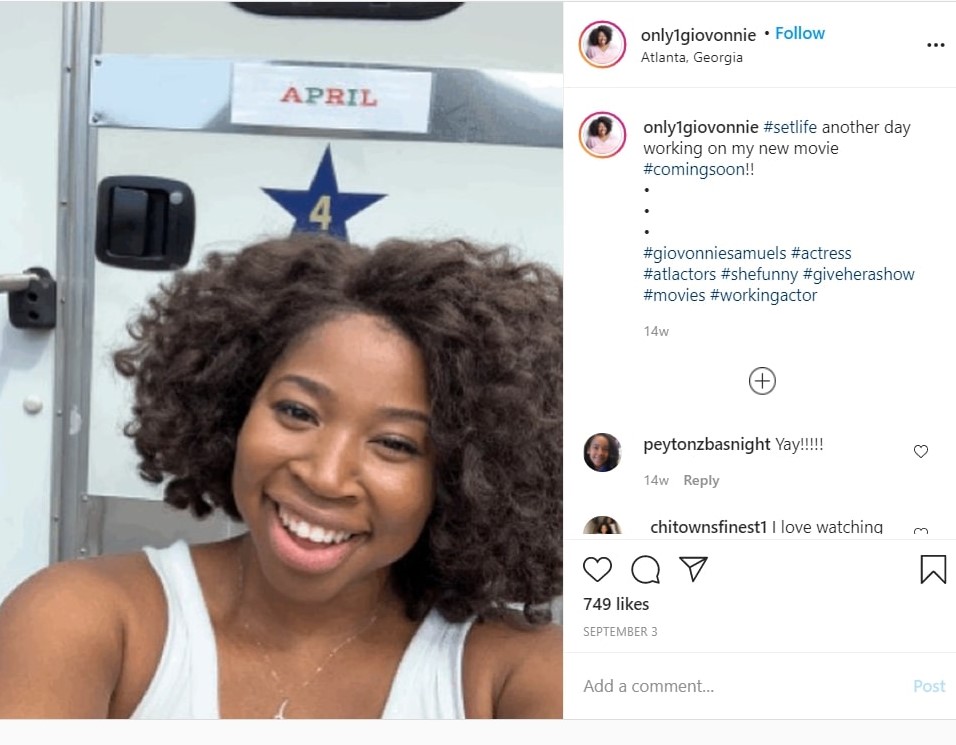 A few stills from the movie show the cast huddling against a backdrop of glittering lights embellishing what seems like a regular neighborhood in Atlanta. 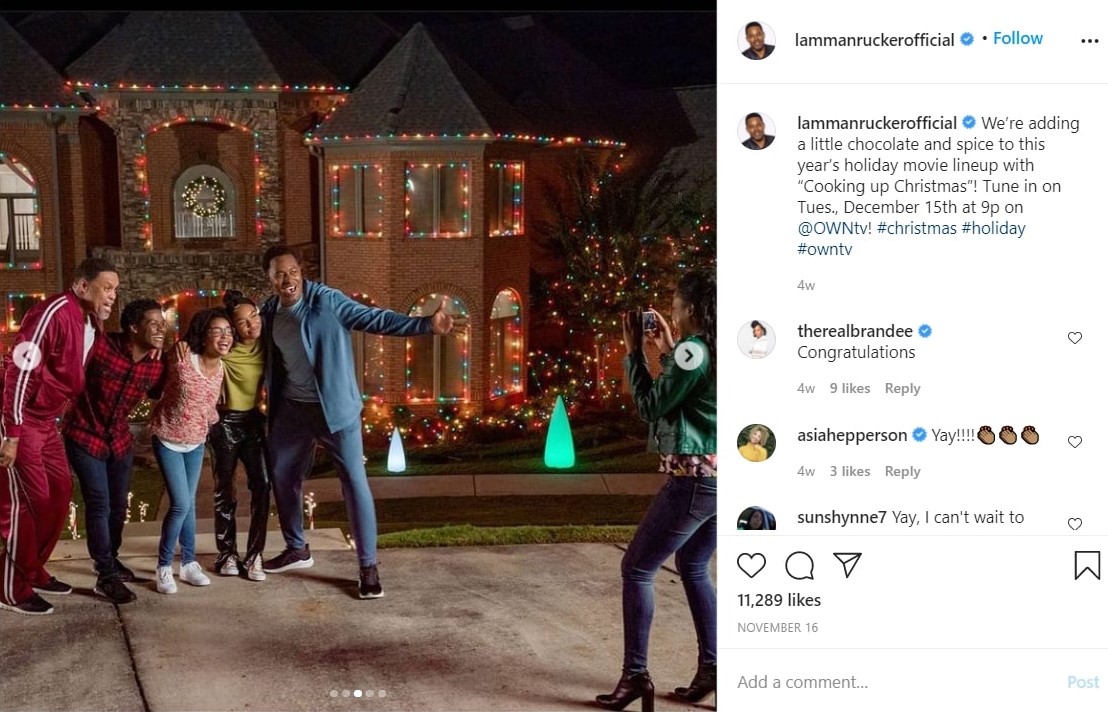 Another bunch of images depicts the entire lot gathered at the dinner table, encircling a grand feast immersed in Christmas cheer. 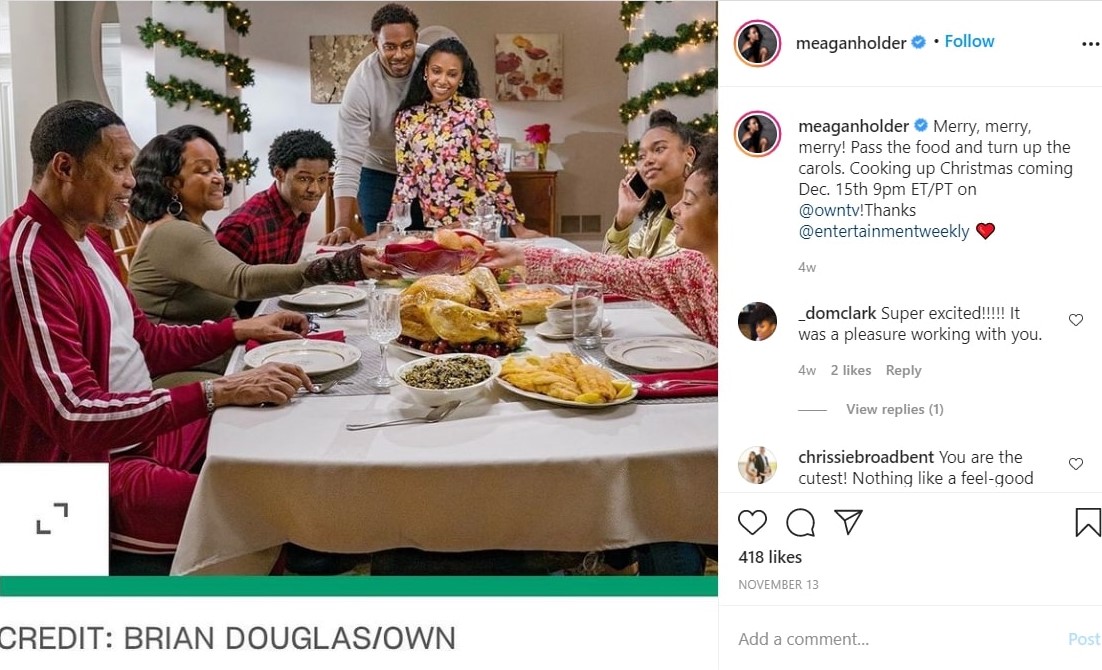 Other filming locations include the Stone Mountain, infamous for its reputation as a Ku Klux Klan gathering site but also culturally significant for its rock relief artwork near Atlanta itself. The location also served as a protest site recently for the 2020 Black Lives Matter movement, with protesters holding signs in front of the confederate carvings.

Meagan holder plays Atlanta based ambitious chef Chloe. She has numerous roles to her credit throughout her professional career, such as Kelly Bowers on ‘Born Again Virgin’, Evelyn Sanders in ‘Pitch’, Noelle Jackson in ‘Unreal’, Claudine on ‘Ringer’, and Darby Conrad on ‘Make It or Break It’. Lamman Rucker plays single dad Donovan. He is prominently known for his work in daytime soap operas like ‘All My Children’ and ‘As the World Turns’. You may also recognize him as Jacob Greenleaf from OWN’s ‘Greenleaf.’

Jen Harper is cast in the movie as Dolores. She is widely recognized as Deacon Sykes in ‘Greenleaf’ and Linda Kelly’s mother in ‘Born Again Virgin’. Other actors in the movie include Giovonnie Samuels (April), Vince Pisani (Mark), Marquita Goings (Shavonne), and Peter Luis Zimmerman (Carlos).