Where Is Corey Atchison Today? 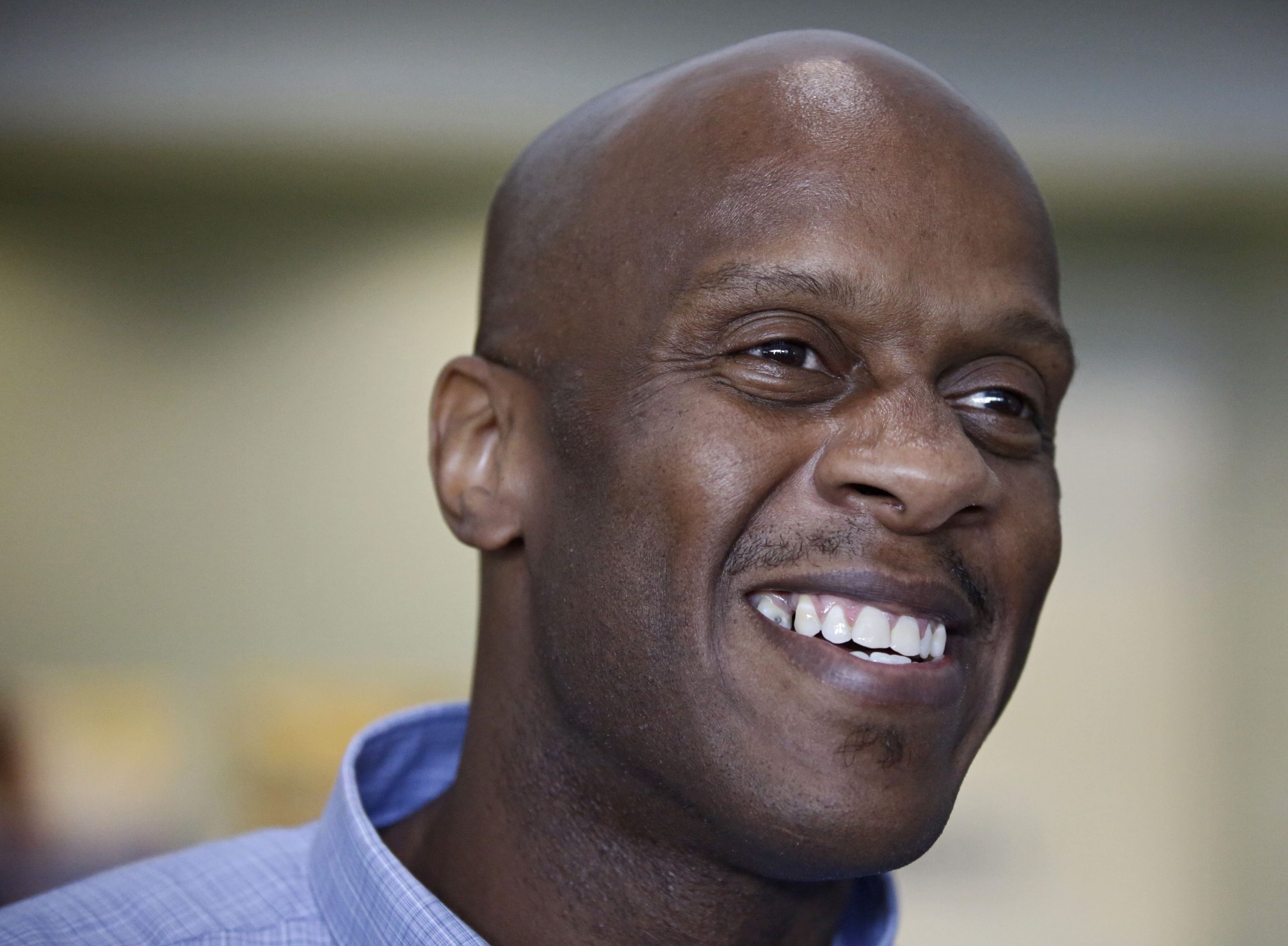 NBC’s ‘Dateline’ has been giving us in-depth news stories and investigative journalism about real-life mysteries since 1992, and its latest episode ‘The Long Road to Freedom’ was no different. Focusing on the justice system and how it has been letting Black people down for decades, the episode follows brothers Corey Atchison and Malcolm Scott as they fight to get out of prison after being wrongfully convicted for the crimes they didn’t commit.

Who Is Corey Atchison?

Corey “Cheese” Atchison was affiliated with a gang in North Tulsa, Oklahoma, where he grew up with his family. Growing up in poverty, in a black neighborhood, that was surrounded by criminals and people who preferred to spend their whole lives being caught up in gang rivalries, Corey’s childhood and life were no different. At the time of his arrest in 1991, he too wanted to be a gang member.

Technically, Corey didn’t really commit the crime he was convicted for, the murder of James Warren Lane, but that’s not what the police and the jury in the early 90s thought. James was fatally shot in the chest once, on the night of August 3, 1990, and Corey, he was in the car with his friends nearby when it happened. He parked his car when he saw a man, James, lying on the sidewalk and went to check on him while shouting for the others to call 911. Corey and his friends had stayed there until the police arrived and even cooperated when they wanted to search them and his car.

Corey was in no way a suspect at that point. He had his freedom and faced no troubles for the next few months. But, that all changed suddenly in February of 1991. After Corey was asked to give a statement regarding the incident, the police got a warrant issued for his arrest. And a few months later, with witnesses, from Corey’s rival gang, giving testimonies that they saw him shoot James, Corey, at the age of just 20, was sentenced to life in prison.

Corey always maintained that he was innocent. He never denied that he was working his way to be a gang member, but he always said that he was not the one who killed James Warren Lane. But because of the evidence against him and his ambitions, the jury never believed him, and in 1994 when he wanted a re-trial, his sentence for the first-degree murder was upheld.

For 28 years, Corey argued his innocence, but it was only after his little brother, Malcolm, got his freedom after being stuck in an eerily similar situation, that Corey genuinely saw his dream of being a free man becoming a reality. And in 2019, it happened. Several months after an evidentiary hearing exposed the flaws in the state’s case against him, a judge finally overturned his life sentence, calling him “actually innocent” in front of all his friends and family.

The judge admitted that she was “appalled” by the prosecutors’ tactics as Corey’s conviction was based purely on recanted witness testimonies – witnesses who were not only juveniles at the time but who had later admitted that they were pressured by the police to put the blame on Corey. And so, Corey’s nightmare, which he lived for more than half of his life, was finally over.

Where Is Corey Atchison Now?

Corey Atchison is now adjusting to life outside of prison. Still living in Oklahoma, he is doing his best to focus on the good and to make a better man of himself. There is a whole world that he never got to see and a family he never got to spend time with, so that’s what he is doing now. Especially because he was sent to prison three months before his daughter was born, and when he got out he had a 10-year-old grandson as well. Family is his main priority. (Featured Image Credit: Mike Simons / Tulsa World / AP)