Where Is Malcolm Scott Today? 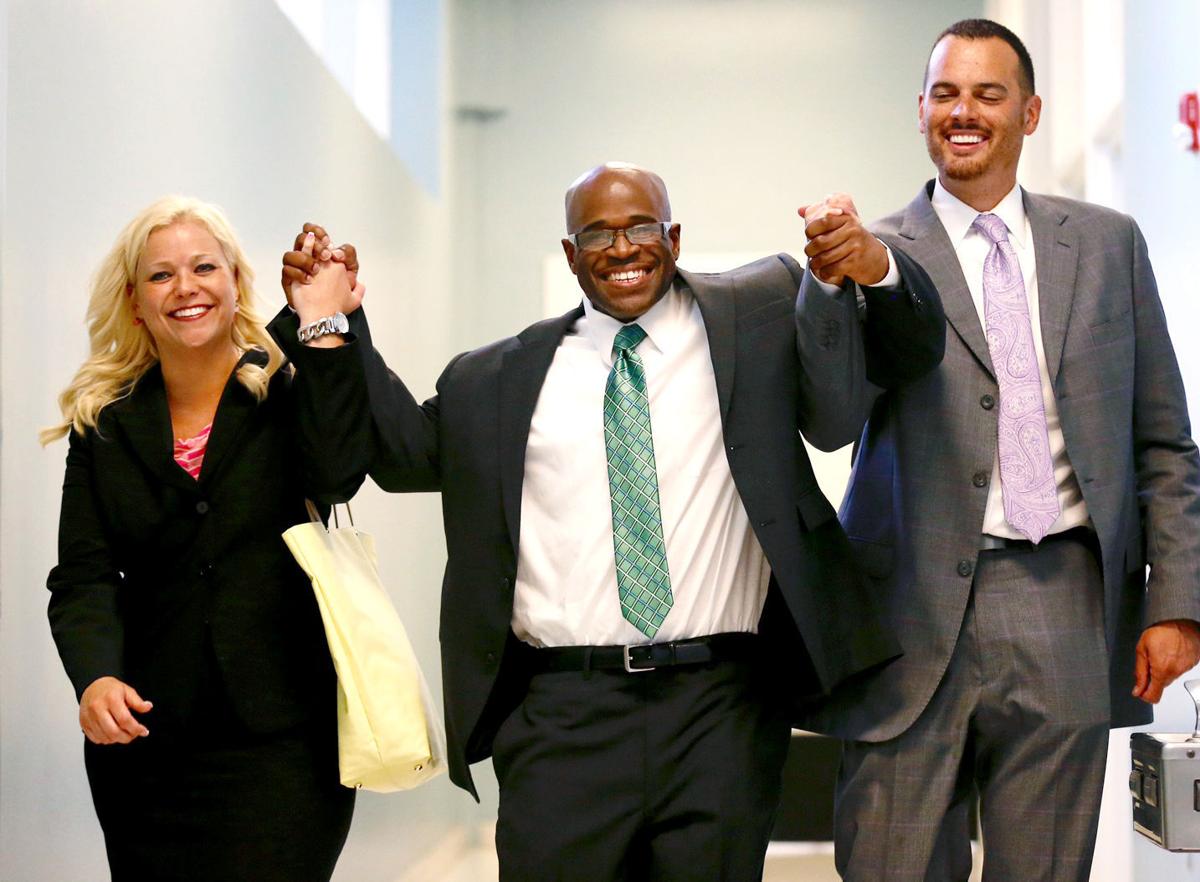 With murders, mysteries, and investigative journalism, NBC’s ‘Dateline’ is one of the most gripping series on our television screens right now. And its episode ‘The Long Road to Freedom’ was no less. Focusing on two brothers – Corey Atchison and his younger brother Malcolm Scott, who were both wrongfully convicted for separate murders – the one-hour special depicted their struggles with the justice system and how they never lost hope for their freedom.

Their stories, both past and present, are as inspiring as they are heartbreaking. Therefore, to keep you in the loop, we have found out all we could about Malcolm Scott and where he is now.

Who Is Malcolm Scott?

Malcolm Scott grew up in North Tusla, Oklahoma, with his brother and family. Poverty-stricken and from a relatively unsafe neighborhood the people surrounding him were almost always more interested in gang rivalries, drugs, and living a life outside the law. That’s how Malcolm grew up, he knew nothing else. And when his brother, Corey, was arrested in 1990, when Malcolm was just a fresh teenager, he had to learn how to navigate the world all on his own. So, he followed his brother’s footsteps and became affiliated with a gang.

Malcolm was arrested in 1994, at 17-years-old, for a drive-by shooting, a gang rivalry retaliation, that killed the 19-year-old Karen Summers and injured two others. The police initially arrested Michael Lee Williams, who had the car and the gun under his possession, but once they told him that they suspected Malcolm Scott and De’Marchoe Carpenter, Michael was ready to testify against them in court in exchange for pleading to a reduced charge of accessory to murder after the fact and a five-year prison sentence.

Other witnesses testified that they clearly saw Michael and De’Marchoe in the car at the time of the shooting and Michael too gave a statement. By that time he was already convicted for first-degree murder, so he didn’t directly implicate them, but he didn’t help them either. Therefore, in 1995, although both Malcolm and De’Marchoe maintained their innocence, they were convicted of all the charges against them and were sentenced to life in prison plus 170 years.

Malcolm faced the same fate as his brother did. He was sent to prison for a crime, a shooting, that he had no hand in. Why? Because of police coercion. The truth is, neither Malcolm nor De’Marchoe were even in the car when the drive-by took place and that was made clear decades later when the witness recanted their statements and Michael revealed the truth.

The witnesses admitted that they were forced by the police to implicate the defendants, and if they refused to do so, they were threatened to be convicted on other charges themselves. And in 2014, Michael – just days before his lethal injection execution for the first-degree murder of his co-worker – opened up and admitted that he was the one who pulled the trigger and that, yes, there were two other guys in the car with him, but they were not Malcolm or De’Marchoe.

So, after an evidentiary hearing that examined the new facts, in 2016, a judge overturned the initial sentence and set them both free. A private detective by the name of Eric Cullen was the first to believe Malcolm’s claims of innocence, so he got Oklahoma’s Innocence Project involved and had a hand in this change of events. The truth came out and with it, Malcolm got his freedom.

After 20 years in prison for a crime he didn't commit, Scott rejoices with his family. @readfrontier pic.twitter.com/PrXV5XaPI7

Where Is Malcolm Scott Now?

Malcolm Scott now lives in Houston, Texas, where he has started to adjust to life outside prison. He spent more than 21 years in jail, which was more than the time he spent outside of it before, so stepping back into the real world was definitely difficult for him. But, with the help and support of his family, he gets to see the world and experience life the way it’s meant to be experienced. Malcolm even went to college for a brief period of time, but now he works as a professional fitness trainer and has made a good life for himself. (Featured Image Credit: Cory Young / Tulsa World)