Where is Corey Atchison’s Family Today? 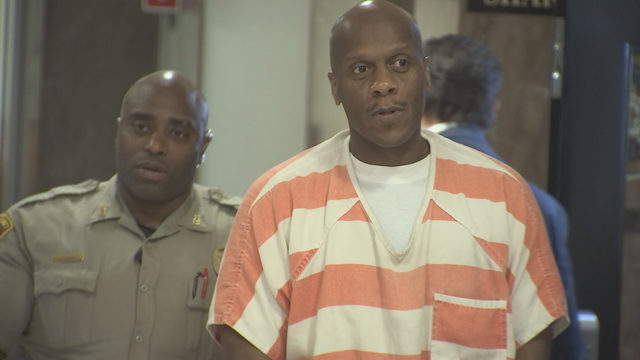 NBC’s ‘Dateline’ is one of the longest-running investigative journalism programs on our television screens right now. Every week it provides us with new real-life mysteries and occurrences that changed an individual’s life forever. Its ‘The Long Road to Freedom’ episode – which aired just at the right time considering the peak of the Black Lives Matter Movement – focuses on Corey Atchison and Malcolm Scott and their struggle with the justice system after their wrongful conviction for two separate murders caused by shootings.

Now that we have an in-depth knowledge of their cases and their struggles, the only thing left for us to know about them is their family. The ones who were their support system through the ages and the ones who helped them cope with life behind bars, and now outside it. So, let’s find out!

Who Is Corey Atchison’s Family?

Corey was arrested back in 1991, six months after the fatal shooting of James Warren Lane on the sidewalk in the middle of the night. He was one of the first people to arrive on the scene and had asked someone to call 911. Even though he wasn’t a suspect at the time of the shooting and was let go by the police after they had searched him and his car, after coercing witnesses and getting his statement, they got a warrant for his arrest and locked him up.

And in just a little while, at just 20-years-old, Corey was sentenced to spend his life in prison, and all he had was his mother, his little brother, Malcolm Scott, and his unborn daughter. Unfortunately, who her mother is, or her relationship with Corey, is unknown. Courtney Thomas was due three months after her father was sent to jail. For years, although he had chances to meet her and interact with her, he never got to watch her grow up or spend quality time with her. Corey has at least one other sibling, a married sister by the name of Nora Brown.

Where Is Corey Atchison’s Family Now?

Corey kept claiming his innocence but no one heard him, not really, not for almost three decades. But when they did, when Corey was released in 2019, he made sure that his family was his topmost priority. After gaining his freedom, he said that he just wanted to move on with his life, that he held no grudges against anyone, which led to his mother calling him a gentle giant. Ruthella Scott, his mother, was always by his side, and now that he is free, she will never let him go again.

As for Courtney, she is obviously all grown up. At around 28-years-old, she has a 10-year-old son, and a million stories to tell her father. As far as we know, while Malcolm now lives in Houston, Texas, the rest of the family still resides in Oklahoma. They are all starting to adjust to Corey being outside of prison and are looking forward to a relatively normal life from now on. A life that involves a lot of family time. (Featured Image Credit: KRMG)