Where Is Corey Atchison and Malcolm Scott’s Mother Now? 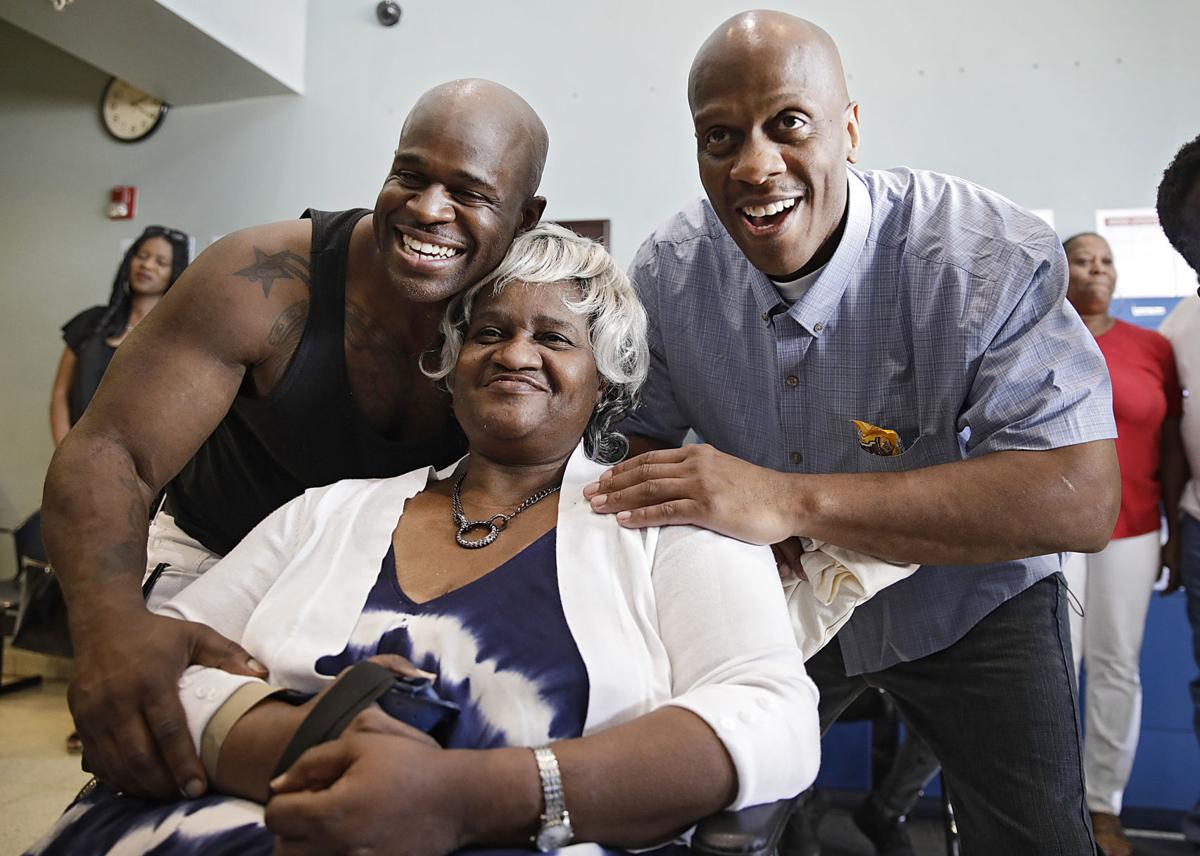 Over the years, ‘Dateline’ episodes have been as heartwarming as they have been chilling and heartbreaking. The real-life familial aspect of cases and how it has been portrayed has kept the fans engrossed in the series ever since its inception. The episode, ‘The Long Road to Freedom,’ was no different. And why should it be, it was, after all, the story of two brothers’ journey towards freedom after their wrongful conviction in the early to mid-90s.

Corey Atchison was arrested for the shooting of James Warren Lane six months after it had happened in 1990 and 4 years later, his younger brother Malcolm Scott was arrested for the killing of Karen Summers. But one person who believed both their claims of innocence from the very beginning was their mother, Ruthella Scott.

Who Is Ruthella Scott?

Ruthella Scott raised her sons in North Tulsa, Oklahoma, in a neighborhood struck by poverty and where black kids were often stopped and harassed by the police for no good reason. Yes, there were street gangs in the area, and yes, there were small-time criminals and drug dealers there as well, but that did not mean, that every single black person there was a danger to the city and the society.

When Ruthella’s sons were convicted of the crimes, she never, not for one moment, thought that they were guilty, not just because she was their mother and had to hope for that, but also because of their own claims and the atmosphere that surrounded the case. For over 20 years, while her sons were trying to get attention and freedom from behind bars, she was trying from the outside.

Malcolm Scott, her younger son, went to jail when he was just 18. And he has admitted to being angry, angry for almost 10 years at the people who he believed to be the real criminals and at his situation. But his mother, she was the one who guided him, who helped him find hope, find faith, and believe that one day, all would be right again. “God helps those who help themselves,” she said. Ruthella did the same for her elder son, Corey, as well. And that way, she became their rock and their motivator.

Where Is Ruthella Scott Now?

When Ruthella’s sons were finally exonerated – first Malcolm in 2016 and then Corey, three years later, in 2019 – she couldn’t be happier to have her family back again. Even though she had aged a lot and was in a wheelchair, she came to every single one of their hearings and was there to see them the second they were free from bounds.

After 28 years, Ruthella’s family was whole again, and she hasn’t let go of it since. She still resides in Oklahoma and makes sure that her sons are safe and sound and well provided for. She is making up for all the lost time and her Malcolm and Corey are doing the same as well. (Featured Image Credit: Mike Simons / Tulsa World)

BREAKING: Corey Atchison’s mother Ruth Scott says she knew since day one that her son was innocent. She can’t wait to hold him and celebrate after 28 years. #Tulsa #Oklahoma @KJRH2HD pic.twitter.com/WVDu3JgCXe