Are Corey Rathgeber and Evelin Villegas From 90 Day Fiancé Still Together? 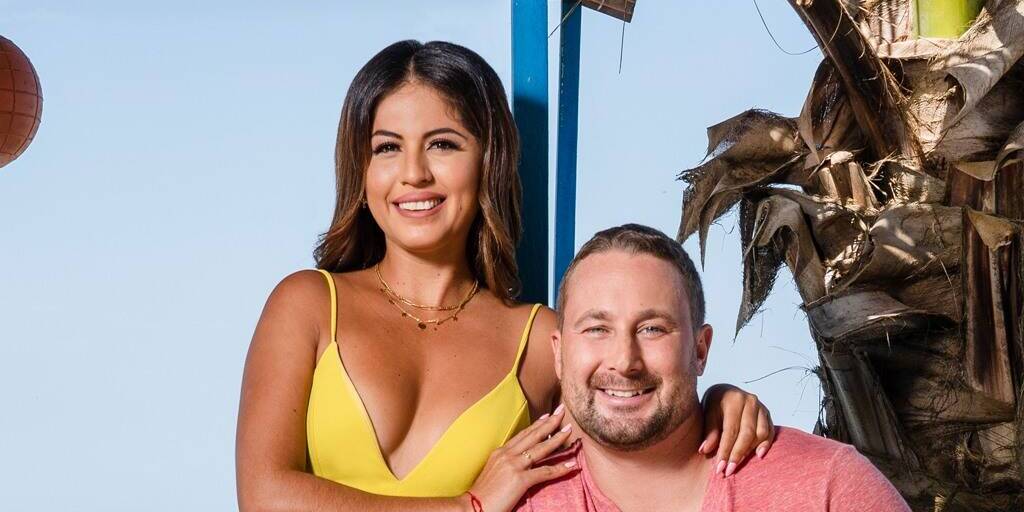 While ‘90 Day Fiancé’ sees people moving to the USA to be with their significant other, ‘90 Day Fiancé: The Other Way’ flips the concept as Americans decide to move to foreign countries to start a life with their partner. Corey Rathgeber and Evelin Villegas are one of the most volatile couples the franchise has ever seen. We first met them in season 1 of the spin-off series. After being missing from the show’s sophomore round, they are back in the third cycle. So are you wondering what happened and if they are still together? Well, here is everything we know!

Corey and Evelin’s 90 Day Fiancé: The Other Way Journey

Corey and Evelin first met in the mid-2010s in the latter’s home country of Ecuador, where Corey was on vacation. Soon, they developed feelings for each other and have been involved in an on-again-off-again relationship since then. In the first season, it was evident that the two of them had different ideas about life, but Corey continued trying to convince Evelin to marry him. Corey had even made it clear that he had a problem with Evelin’s ex being in the picture. However, things did not work out as Corey hoped. 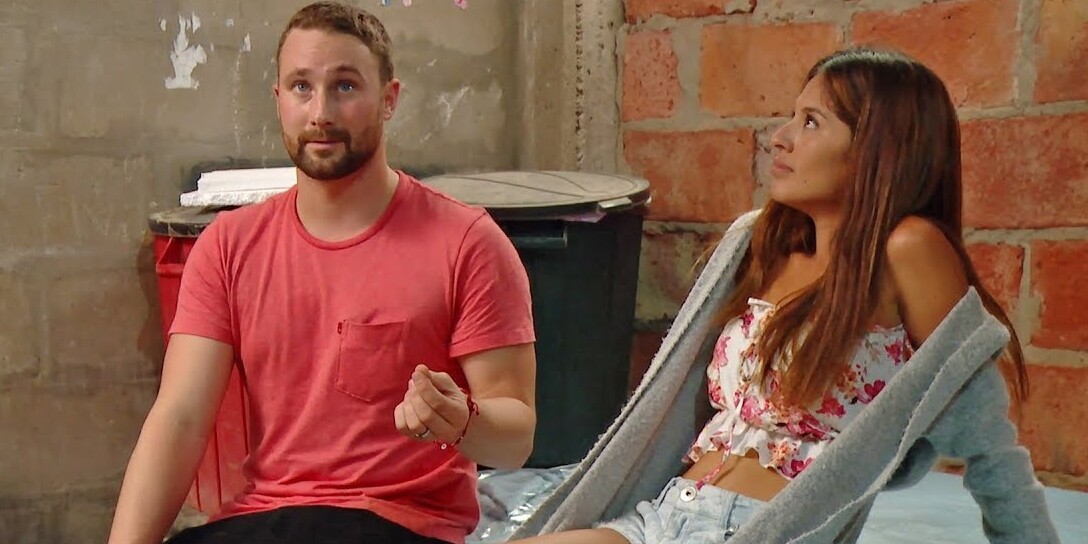 Towards the end of season 1, Evelin decided to take a step back from the relationship. Now here is the issue—according to her, they were on a break, but Corey thought they had broken up. During that time, Corey was devastated and went to Peru to take some space from the situation. After a month, he decided to go back to Ecuador to collect his stuff and was clear that he wanted to move on in life. However, the pandemic hit, and the two of them were compelled to quarantine together. To make matters worse, Evelin discovered that Corey was seeing another woman called Jenny in Peru.

According to Evelin, Corey said that he only spent four days with Jenny but later admitted that there was more to that fling. The third season picked up Corey and Evelin’s story once again, and it seemed like the couple managed to smooth things over, at least temporarily. Corey wanted to marry Evelin for a long time, and the latter finally seemed to have agreed. As the couple prepared for their wedding, we saw Evelin’s family raise concerns about her decision to marry Corey. So, what is their situation now?

There is no doubt that Corey Rathgeber and Evelin Villegas’ relationship is hard to keep track of. However, it has become all the more difficult since the pair have chosen to keep things under wraps. Watching their relationship unfold onscreen tells us that they have been on the brink of getting married more than once, but whether or not they actually went through with it is yet to be known. Evelin felt that Corey had not been able to keep up the promises he made, including learning Spanish and getting to know her family. That was what made her believe that they were not ready for marriage yet.

Evelin also admitted that she and Corey would not have been interacting again if not for the quarantine. It is only understandable why their friends and family had reservations about the two of them tying the knot after all the drama. Naturally, that friction was bound to make things a little more challenging for the supposed couple. Moreover, alleged infidelity has often threatened Corey and Evelin’s relationship, and fans seem to have strong opinions about that.

Despite the ups and downs they have been through over the years, Corey and Evelin somehow managed to find their way back to each other every time. In July 2021, Evelin also shared a post of the two of them together. So, we can only hope that they have put their differences aside and decided to take things forward in a positive direction.