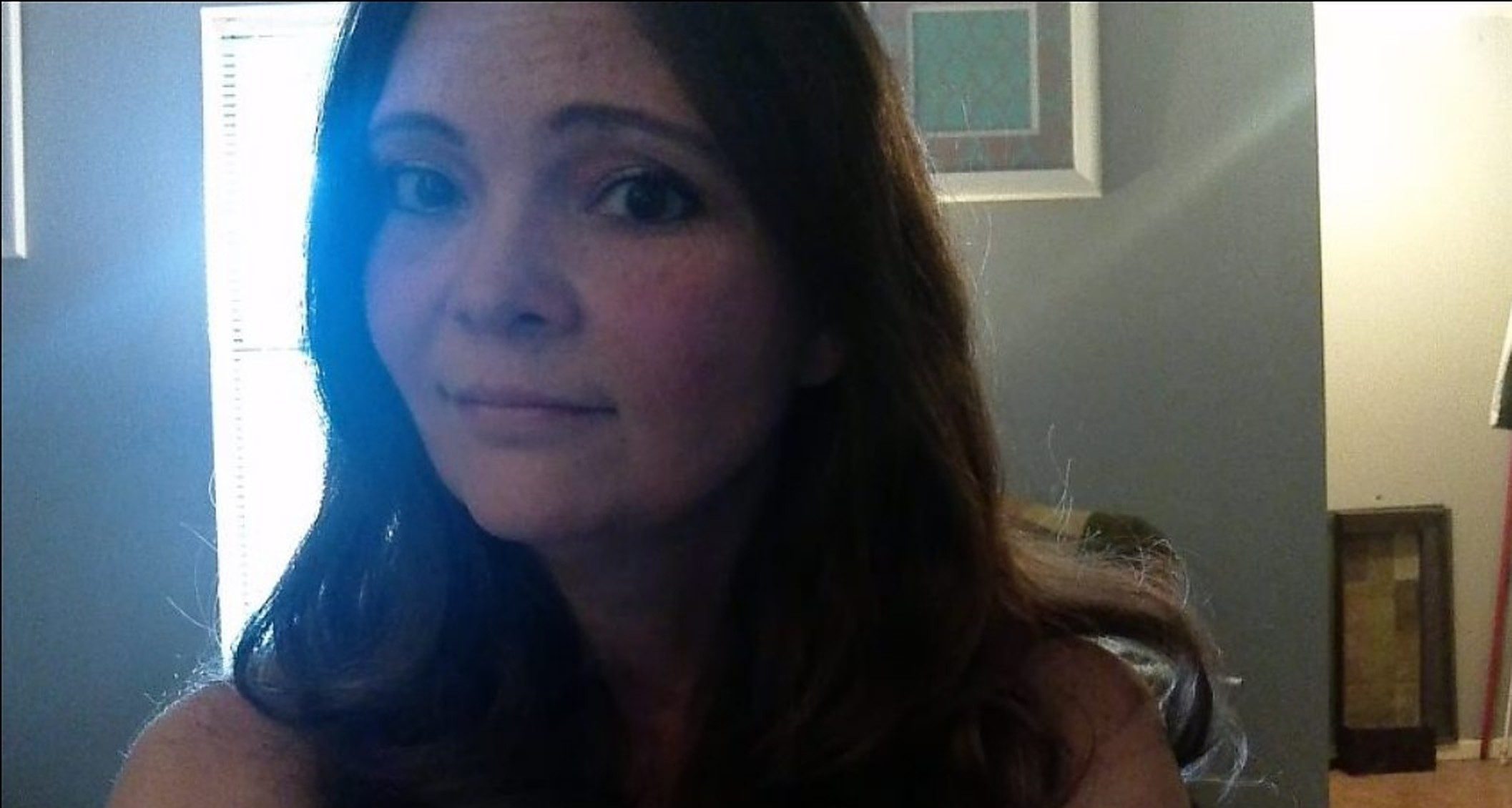 Arkansas realtor Beverly Carter’s sudden disappearance in September 2014 baffled everyone. More heartbreaking news followed four days later when her body was discovered in a concrete plant in a nearby city. Thanks to the quick thinking and efforts of the authorities, Arron Lewis and his estranged wife, Crystal Lowery, were soon arrested on the suspicions of kidnapping and killing Beverly.

NBC’s ‘Dateline: The Client’ explores how the former refused to admit to the crime, yet his spouse’s cooperation eventually helped the police strengthen the case. Now, if you wish to learn more about Crystal’s role in the murder and her current whereabouts, here are all the details you need.

Who is Crystal Lowery?

Born on February 3, 1973, Crystal Lowery is a native of Lake Charles, Louisiana, and has three children from previous relationships. In 2014, she lived in Jacksonville, Arkansas, and studied Nursing at the University of Arkansas, Little Rock. Crystal began dating Jacksonville resident Arron Lewis in 2013, and the couple tied the knot in April of the following year. However, things soon went bad between the two, and they separated in August of the same year. 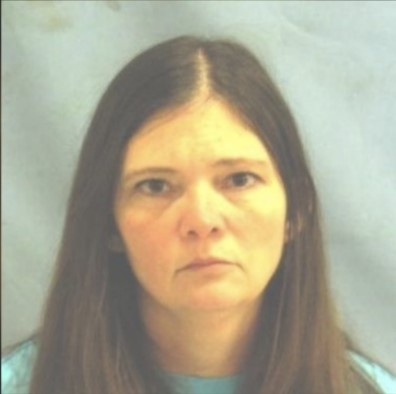 Not just that, in October 2014, Crystal filed for divorce from Arron, citing his prior criminal record to be one of the reasons. In a shocking turn of events, he was arrested on September 29, 2014, for the kidnapping and murder of Little Rock realtor Beverly Carter. She had gone missing five days earlier, and from phone records, the police traced her last communication with him. While Arron denied his involvement in the crime, the authorities used cell phone data and tracked Beverly’s body in a shallow grave in a concrete plant in Cabot.

Based on Arron’s claims, the investigators initially believed that he had planned and executed the murder with a man named Trevor, yet the latter was soon cleared of all suspicion. Surprisingly, Crystal was arrested in October 2014 and charged with capital murder and kidnapping. Realizing the severity of the charges against her, she accepted a plea deal in 2015 to testify against he estranged husband. In the 2016 trial, Crystal confessed that she and Arron were struggling with money, specifically since she wanted him to leave the house and he did not have any means of sustenance.

Hence, two weeks before Beverly’s death, the couple hatched a plot to kidnap a married person who worked alone and hold them for ransom. Crystal alleged they chose the realtor because they believed she was extremely wealthy. After luring Beverly by posing to be a couple interested in buying a house, Arron kidnapped her, bound her with duct tape, and put her in his car trunk. As per Crystal, they initially conspired to hold her for ransom at a concrete plant in Cabot, but the plan fell through due to some schedule changes at the plant. 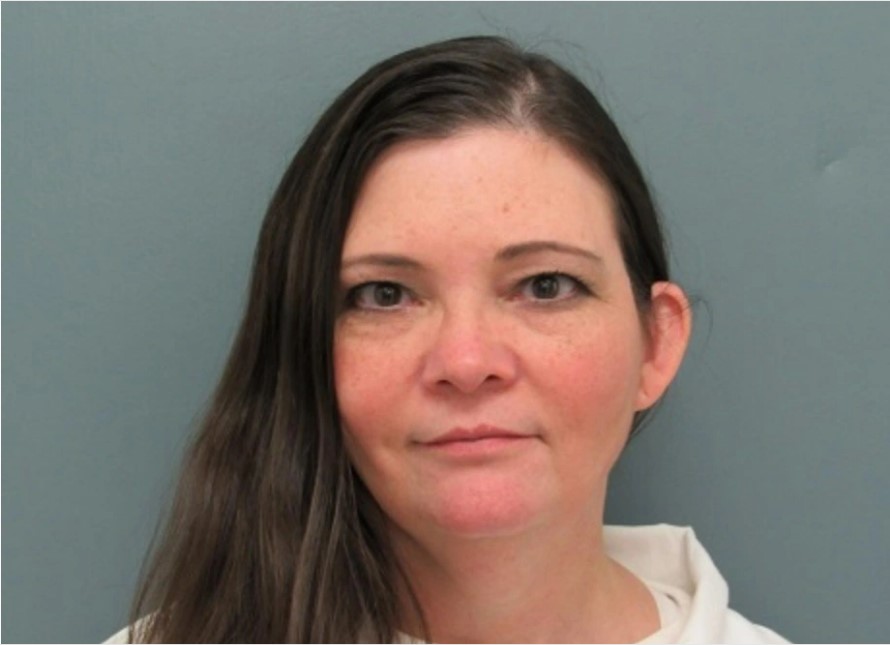 Confused about their next step, the couple brought Beverly to their Jacksonville home and kept her bound in the bathroom. While Crystal was tasked with guarding the victim with a stun gun, Arron drove back to the house where he kidnapped the realtor to retrieve her purse and bank card. By then, the police had already discovered it to be her last location and were canvassing the area, forcing him to return home. Soon, Arron feared that since Beverly had seen his face, she would instantly recognize him in front of the police.

Moreover, Crystal believed the victim had seen her name on the prescription medication in the bathroom. Realizing their ransom plan had failed, the couple panicked about what to do and eventually decided it was best to get rid of Beverly. Crystal claimed she did not participate in the murder but accompanied Arron to buy a shovel and topsoil to dispose of the body. According to her, he tied the realtor’s hands behind her back and wrapped her face in several layers of duct tape to suffocate her.

The couple then drove Beverly to the concrete plant in Cabot, dug a shallow grave, and Crystal held the flashlight as Arron buried the victim. Based on his estranged wife’s confession and a 12-second recording of Beverly on his phone, the police found sufficient evidence against the Jacksonville resident to build a case against him.

Where is Crystal Lowery Today?

As part of the plea deal Crystal Lowery accepted in July 2015, she testified against her former husband, Arron Lewis, in 2016. In addition, she admitted wanting Beverly gone out of fear of being caught. Crystal pleaded guilty to kidnapping and first-degree murder and was handed a reduced prison sentence of 30 years. Meanwhile, Arron tried claiming that he and Beverly apparently had an affair, and she had consensually come to his house to engage in a sexual encounter. Besides, he alleged to have accepted kidnapping her to protect Crystal, whom he claimed was responsible for the murder. 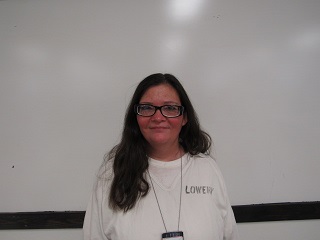 Nevertheless, the jury found Arron’s claims baseless and sentenced him to life behind bars without parole. On the other hand, Crystal applied for clemency in March 2020, stating her repentance for her actions and seeking her prison term to be reduced to 15 years. Since the Parole Board denied the same in July of the same year, she continues being incarcerated at the Wrightsville Women’s Facility in Wrightsville, Arkansas. Now 49, Crystal will be eligible for parole/transfer on November 29, 2035.