Crystal Marie Welch Murder: How Did She Die? Who Killed Her? 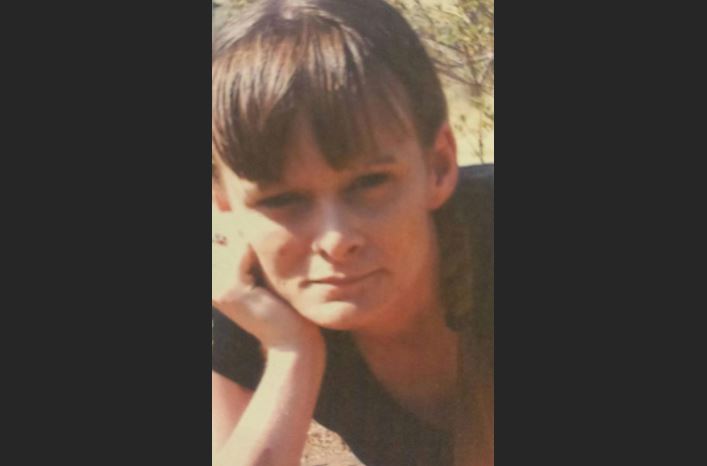 A&E’s ‘The First 48’ is a series that tackles those homicide cases wherein investigators work tirelessly to follow the pieces of evidence at the crime scene, forensic reports, and tips to identify and arrest the perpetrator for good. The purpose here is to illustrate how and why the first two days of each probe are the most crucial, especially as they can be the difference between a cold case or a resolved one. Thus, of course, its episode titled ‘Unforgotten: Crystal,’ examining the 2014 murder of Crystal Marie Welch, is no different. So, let’s find out all its details, shall we?

How Did Crystal Marie Welch Die?

At the age of 35, Crystal Marie Welch, also known as Crystal Wishart, was a mother of three young boys and actively striving to get her life back on track when it was suddenly snatched away. As per a cousin, she’d “gone down a rough road in life and has made some less-than-perfect decisions,” but she was trying to be better and was still truly “loved and cared about by her family.” Unfortunately, Crystal passed before she could accomplish her goal. At around 6 a.m. on September 9, 2014, the Tulsa Fire Department responded to a call at a West Easton Street home.

Firefighters extinguished the flames soon after a concerned neighbor saw smoke coming from the house in the 3600 block, only to request the local police once they realized there were no functioning utilities. Investigators searched the residence, and that’s when they discovered Crystal’s burned remains in a bedroom. It took a while to identify her owing to the extent of injuries. Yet, it soon came to light that she’d been beaten to death before being set on fire at roughly 3 in the morning. Crystal’s body was charred, and she suffered blunt force trauma to the head.

While searching the home, detectives also recovered methamphetamine-making materials with no indication of an active meth lab despite the fact that the address was known for frequent drug activities and squatters. In the ensuing days, they tried their best to question every plausible person involved and follow the evidence, but the arson hindered them since they couldn’t determine a motive or find incriminating signs due to fire damage. Ultimately, even though authorities could not identify the suspects, they came across a theory of what they believe transpired.

According to the police, a group of teenagers, then aged 12-15, broke into what they regarded as an unoccupied house because of the non-functioning utilities to find something to steal. However, as they allegedly entered the location while not expecting anyone to be around, when they saw Crystal, they did the first thing they could think of and killed her before setting the house ablaze to cover their tracks. As per officials, these juveniles were a part of a downtown Tulsa burglary/vandalism ring known for breaking into empty areas to spray paint on walls and steal valuables.

If this hypothesis is valid, the teenagers were only able to murder Crystal Marie Welch because they exploited meth, were high at the time, and had limited inhibitions. Detectives are positive that they have spoken to the assailants in the matter; it’s just that a lack of concrete evidence restricts them from identifying them for sure. Thus, if you have any information related to the same, do not hesitate to contact the Tulsa Police Department or the local Crime Stoppers at 918-596-2677. You can also submit your tips online or text them at CRIMES (274637) by starting the latter with “Tip918.”

Read More: Dana Dodd Murder: How Did She Die? Who Killed Lavender Doe?