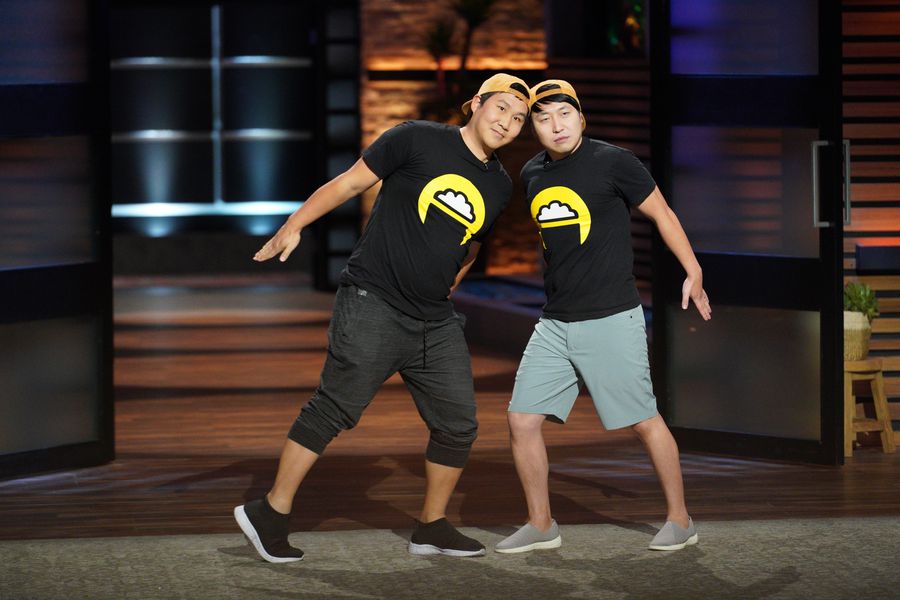 Season 13 episode 21 of ‘Shark Tank‘ witnessed entrepreneurs Junghun Song and Dok Kwon present their venture, CupBop, in hopes of securing a life-changing investment. CupBop is a Korean barbeque restaurant chain known for its delicious BBQ in a cup, served with a savory side dish. Naturally, the delightful food piqued our interest, and we traced the restaurant’s growth since its appearance on the show. Here’s everything we found!

CupBop: Who Are They and What Do They Do?

CupBop is the brainchild of Junghun Song, who wanted to make Korean BBQ popular in the United States. Incidentally, the cuisine was quite underrated in the United States, making Song’s job a lot easier. Thus, with a commitment to serving authentic Korean food, Song began his food business in 2013. Initially, CupBop functioned from a single food truck, and Song even breakdanced to attract customers. However, CupBop grew immensely popular within a matter of months, and people flocked to the truck to taste the excellent food.

Although such development was unexpected, Song was pleasantly surprised to see the rate at which his business grew. Interestingly, Dok Kwon was one of Song’s first customers who initially worked as an Investment Banker. Nevertheless, Dok mentioned that he was growing tired of his profession and wanted to try his luck in a new field. As fate would have it, Dok tasted Song’s food and immediately fell in love with it. Thus, after realizing that CupBop could help him fulfill his entrepreneurship dreams, Dok approached Song and offered to invest in the business.

Song agreed, and with a stable financial backing, the duo was able to take CupBop to greater heights. Coming to the food, Song and Dok have always tried to keep the fare simple yet delicious. The restaurant serves barbequed beef, chicken, pork, and vegetables in a bowl, while customers are free to select their own sides from a choice of kimchi, noodles, and dumplings. Besides, the food is quite wholesome, healthy, and fulfilling, which makes patrons come back for more.

Where Is CupBop Now?

After starting CupBop in 2013, Junghun Song adopted an interesting way to attract customers as he breakdanced to get their attention. However, the news about CupBop’s incredible food spread like wildfire, and soon Song was able to open a few brick and mortar restaurants. Once Dok Kwon joined the team, Song had stable financial backing. Hence, he was able to turn his dreams into reality. Gradually with time, along with CupBop’s reputation, the company spawned a number of branches, allowing the owners to increase the reach of their business.

Moreover, in order to keep up with the times, CupBop began introducing fun new items on the menu, which grew quite popular among the customers. Additionally, Song and Dok are pretty active in taking and acting on customer feedback, a move that regular patrons have always appreciated. At present, CupBop has 36 permanent stores spread around the states of Utah, Idaho, Arizona, Colorado, Nevada, and Oklahoma. Besides, Song and Dok have also taken their business overseas and can be found in over a hundred locations in Indonesia.

While on ‘Shark Tank,’ the duo claimed that they had made over $12 million in sales and successfully signed a deal with Mark Cuban, who offered them $1 million in exchange for 5% of the company. At present, a CupBop BBQ falls between the range of $7.50 to $8.95, with each side costing extra. Moreover, other items like burgers have also been introduced. Interested customers can order home delivery or have it picked up from a local store, while the restaurant offers catering services for large groups. It is incredible to witness CupBop’s growth, and we are sure that the restaurant is destined for further success in the future.