What Is Cyntonia Brown’s Net Worth? 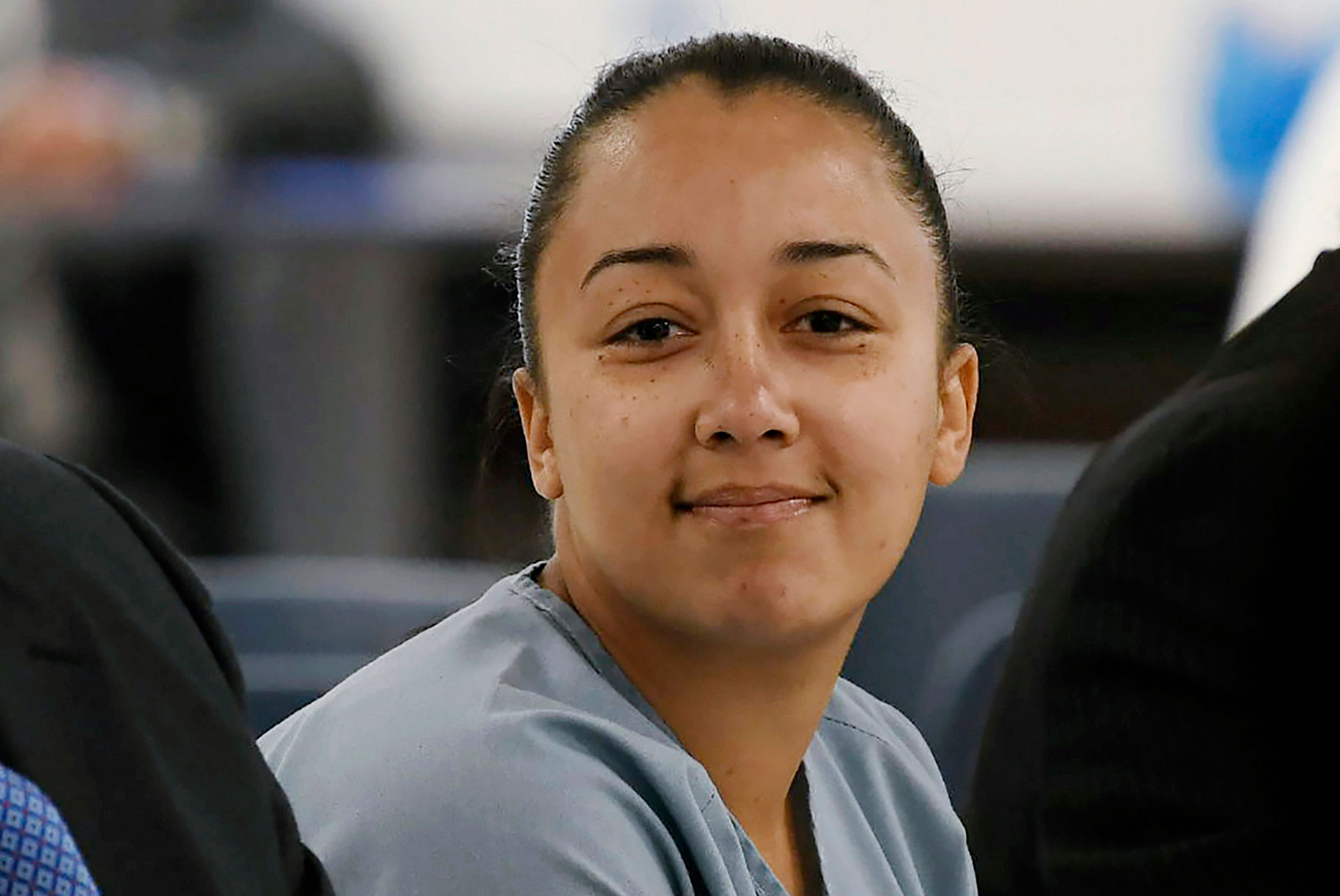 Cyntonia Brown Long is an American woman who was convicted for the murder of Johnny Michael Allen when she was just 16 years old. During the trial for her case, Cyntonia claimed that Allen had paid her $150 to have sex with him, and she shot him in self-defense as, during the encounter, she was scared for her life. The Prosecutors, on the other hand, argued that she killed him during his sleep so that she could rob him.

Cyntonia was trialed as an adult and was found guilty of robbery and murder, following which she was sentenced to life imprisonment. In 2017, after a renewed interest in the case, her sentence was reduced to 15 years, and she was released from prison on August 7, 2019. If you’re interested in knowing more about her life, career, and net worth, then keep on reading!

How Did Cyntonia Brown Earn Her Money?

Born on January 29, 1988, to then 16-year-old Georgina Mitchell, Cyntonia, in no way, had an easy childhood. Her biological mother was an alcohol and drug user, and she never even knew her father. Although she was adopted when she was two and then raised in a loving home, Cyntonia developed a violent behavior in her teens.

She used to fight with her fellow students, question authority, and by the time she was 12, Cyntonia had started committing crimes like theft. She spent time with the state’s Department of Children’s Services, which she fled on several occasions, and eventually ending up as a runaway. During this time, she met Garion L. McGlothen (Kut-Throat) and supported both him and herself financially via involuntary prostitution.

In 2011, a documentary titled ‘Me Facing Life: Cyntoia’s Story’ was released, where she gave a complete account of her story about being forced to prostitution and being sex-trafficked, even revealing that McGlothen used to threaten, beat, and rape her.

She also published a memoir by the name of Free Cyntoia: My Search for Redemption in the American Prison System, in 2019, to tell the story of how she found hope and herself through faith, and turned her life around while she was in prison. When she was in jail, she used to study with Lipscomb University from where she got an Associate Degree in Liberal Arts with a 4.0 GPA in 2015.

Another documentary of her life titled ‘Murder to Mercy: The Cyntoia Brown Story’ was released on Netflix on April 29, 2020. However, Cyntonia has stated that she did not authorize this documentary, nor did she participate in its development.

Currently, Cyntonia is working as a motivational speaker and is an advocate for improving the lives of sex-trafficking victims. For this, she and her husband, Jamie, have founded the Foundation for Justice, Freedom, and Mercy.

With her having spent 15 years in prison for the crime she committed, Cyntonia never got the opportunity to pursue a professional career. Therefore, whatever money she has made must have been through sales of her book. According to our estimates, Cyntonia’s net worth, as of 2020, is close to $100,000.