Roku’s Cypher: Everything We Know 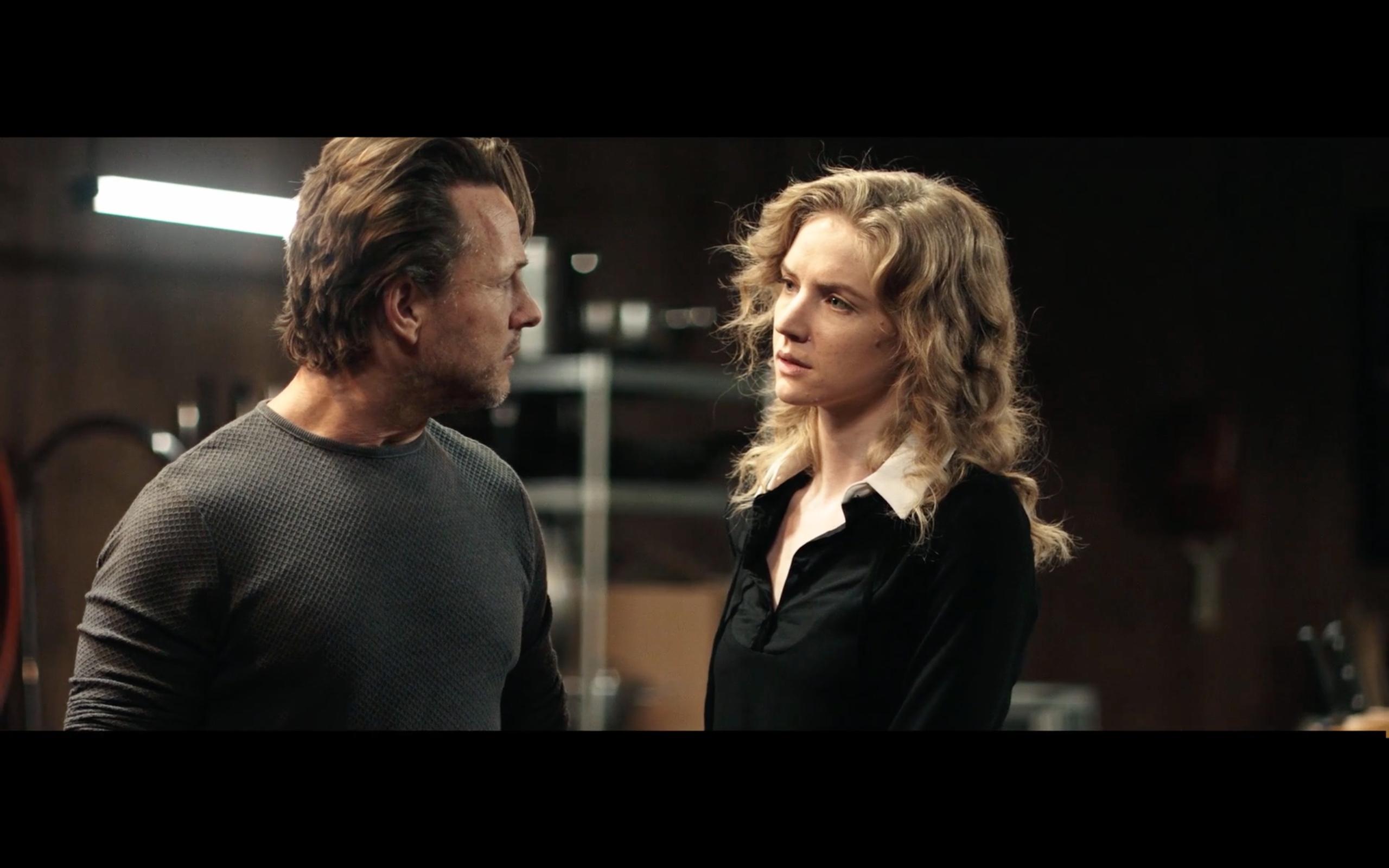 Created and directed by Majdi Smiri, ‘Cypher’ revolves around an elite FBI crypto-analyst, Will Scott, who is assigned with cracking a top-secret and highly coded document that the FBI has acquired. The crime drama series follows Scott, who tries to decrypt the data and learns that the document is a hit-list with information on some of the most wanted criminals.

Meanwhile, as his relationship with his ex-wife and daughter deteriorates, Scott is targeted by the dangerous people who own the list. He must navigate a web of lies and deceit set up by his own people to come out on top. If the action-packed premise has you charged up about the show and you wish to learn more details about it, we’ve got you covered. Here’s everything you need to know about ‘Cypher.’

‘Cypher’ is a fast-paced action thriller series that quickly shifts the story between various locations to keep the viewers engrossed and propel the plot forward. However, the series is predominately filmed in Los Angeles, California, while some scenes were filmed in New York City, New York. We believe principal photography commenced in April 2018, and the episodes were filmed over various schedules for over a year, with principal photography finally wrapping up in August 2019. Let’s take a closer look at the locations utilized in ‘Cypher.’

Los Angeles, California, is the primary filming location of the series. The city is a hub for film and television production as well as other art forms. It is known for its tireless atmosphere and bustling streets that never sleep, making it an ideal location for a series where the characters face high stakes. Los Angeles also offers various perks to filmmakers, such as up to 20% non-transferable tax credit on production expenses and a diverse group of skilled labor, among others.

The City of Los Angeles is an ideal place for collaborating with some of the leading studios, actors, and producers, which likely factored in when selecting it as the show’s location since it is Tunisian director Majdi Smiri’s first project in the U.S market. The series is mostly filmed on sound stages in SirReel Studios & Rentals, located at 8500 Lankershim Blvd, Sun Valley, CA 91352. Other exterior scenes are filmed at various locations across Los Angeles.

The other major location where the filming of the series occurs is New York City in New York. Also known as the “Big Apple,” New York City is one of the world’s most high-profile cities. A few of the spectacular action set-pieces seen in the series were filmed in the city. New York is no stranger to making appearances in films and TV shows. Intense crime thriller shows featuring government agencies such as ‘The Sinner,’ ‘Mr. Robot’ and ‘Person of Interest’ are also filmed in the city, explaining New York City’s appeal as a location given the show’s premise.

Is Cypher Based on a True Story?

No, ‘Cypher’ is not based on a true story. The series is based on an original concept from creator Majdi Smiri. Like many other crime-thriller TV shows, the plot is entirely fictional with the motive of providing an inside look into the workings of the government agencies and their employees. ‘Cypher’s’ premise is reminiscent of the hit TV show ‘The Blacklist’, which also revolves around a hit-list and involves the FBI. However, ‘Cypher’ charts new territory by focusing on a crypto-analyst as its lead character, rarely seen in crime dramas.

Despite its fictional plot, ‘Cypher’ earns a sense of realism by focusing on its action and atmosphere. The personal struggles of all the characters are well carved out to appeal to the audiences on a personal level while also elaborating on the risks in the line of duty of the FBI agents. However, the series doesn’t miss an opportunity to deliver surprising twists and gasp-inducing action sequences, even if it means that the sense of realism is somewhat lost in the process. All things said, ‘Cypher’ is a completely fictional story jam-packed with action and mystery that hardly allows you time to question the show’s connections to reality.