Daisy Kelliher From Below Deck Sailing Yacht: Everything We Know 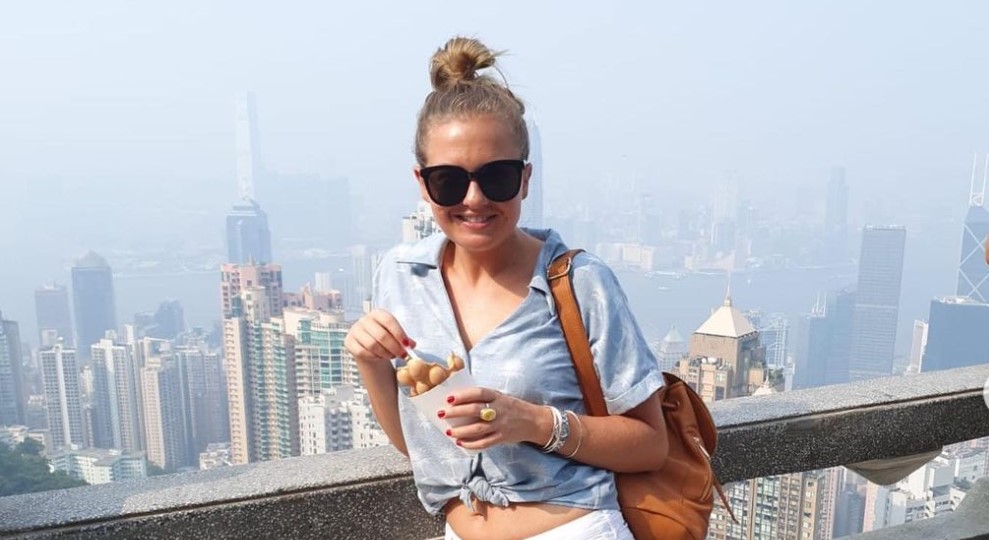 A spin-off of ‘Below Deck,’ ‘Below Deck Sailing Yacht’ follows a crew abroad a luxury yacht during charter season. While the show usually rewards us with jaw-dropping visuals as the yacht sails through incredible locations, we are also offered an authentic sneak peek into the everyday lives of the crew. With cameras following their every move, watching how each member balances their professional and private life is quite exciting.

Besides, the Bravo production also offers a healthy dose of drama and steamy romance, which adds to the excitement of the viewers. Daisy Kelliher, the chief stewardess, first appeared in the public eyes in season 2. Since then, she has managed to become quite the fan-favorite cast member. Naturally, viewers must now be curious to know more about her, we decided to jump in and find out!

Daisy Kelliher, now 34, hails from Ireland and has been around Yachts and boats ever since a young age. She comes from a long line of Yachties, and her grandfather was an Olympian who sailed for Ireland in 1964. Although the chief stewardess prefers to keep the identities of her family members under wrap, she did mention how her father and mother, as well as several other uncles and aunts, have made a living in the yachting industry.

Growing up among experienced sailors, Daisy spent most of her childhood sailing on dinghy boats and small sailboats. Thus, when the time came, her father encouraged her to join yachting, and she immediately fell in love with the profession. Even with Daisy being quite private about her personal life, she still prioritizes her family over everything else and knows that she can always depend on her loved ones.

Even before getting an opportunity to appear on ‘Below Deck Sailing Yacht,’ Daisy Kelliher was making a living in the yachting industry. However, she mentioned that the COVID-19 lockdown made her lose her job in 2020, and for almost three months, she was stuck at her parents,’ where she also delivered parcels for her father’s company for a few weeks. Daisy also did some temporary work on a boat before being offered the position of the chief stewardess on the reality show.

Although Daisy enjoyed shooting ‘Below Deck Sailing Yacht’ season 2, the reality star broke her wrist soon after, and her treatment was delayed due to the COVID-19 pandemic. She even mentioned that a few months following her accident, she flew to Antigua for some temporary work and was overcome with anxiety for quite some time. However, she has since recovered, and now apart from her position on ‘Below Deck Sailing Yacht,’ Daisy is also a part of ‘Pita Party: The Podcast,’ which shares exclusive behind-the-scenes material from filming.

When fans witnessed Daisy Kelliher kissing first mate Gary King on the show, they were pretty excited about a developing love story. However, Daisy initially chose to keep her relationship under wraps and refused to confirm or deny the speculations. Besides, throughout season 2, Gary and Daisy have mostly been at odds with each other, making their relationship seem quite unlikely.

Having said that, Gary finally broke the silence and revealed that they were, in fact, dating. Although it looks like the couple has decided to keep things on the down-low at present, we can expect to witness their budding romance on screen as Daisy and Gary are both a part of ‘Below Deck Sailing Yacht’ season 3.

Read More: Marcos Spaziani From Below Deck Sailing Yacht: Everything We Know