The city of Independence in Missouri witnessed one of its worse tragedies when 69-year-old retired police clerk Beverly Crowl was shot and killed inside her own home. Although the initial investigation indicated a robbery gone wrong, the police soon realized that Beverly was a victim of mistaken identity. Netflix’s ‘I Am A Killer: Family Matters’ chronicles the brutal murder and portrays how Beverly’s family, especially her daughter, Dana Crowl, was affected by it. Let’s delve into the details surrounding the crime and find out where Dana is at present, shall we?

Who Is Dana Crowl?

The show mentions that when Beverly died, she left behind a family that spanned over three generations. Her daughter, Dana, stated how she grew up in a close-knit family that always did everything together. Although Beverly was divorced, she never let her children feel the absence of a father figure and did everything possible to keep them happy. Dana even explained how they never had an abundance of wealth but watched their mother work extra hard to fulfill all their needs. Growing up in such an environment helped Dana develop a close bond with her mother, and she remained close to Beverly until her sudden and shocking death. 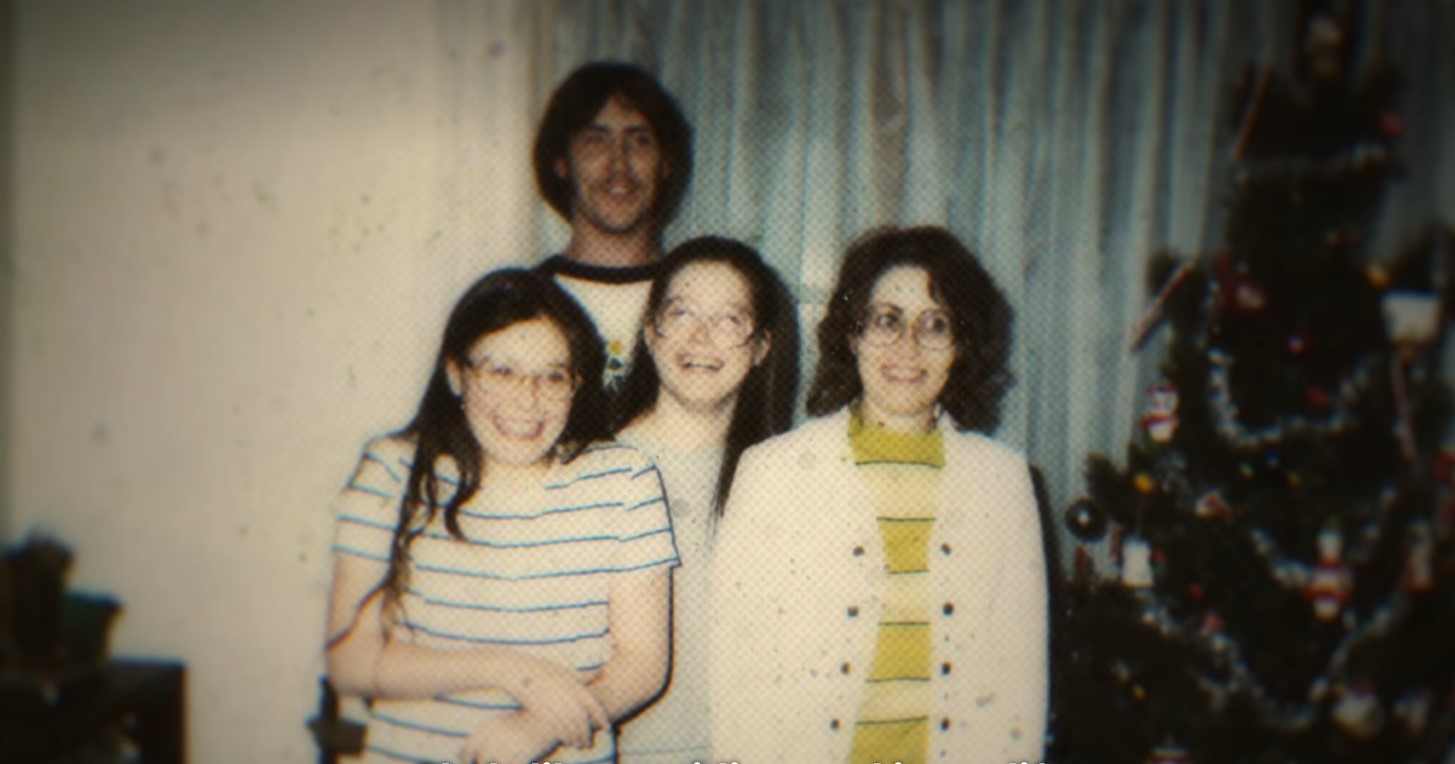 On March 19, 2010, Beverly’s twin sister received a call from Beverly, where the 69-year-old claimed that a man was banging at her door, demanding entry. The twin, Barbara Lou Draper, immediately informed Dana, but by the time law enforcement officers reached Beverly’s house, they found her lying in a pool of her blood. Later, an autopsy determined that she was shot in her head at close range, which led to her demise.

Where Is Dana Crowl Now?

Dana was devastated to learn of her mother’s demise and felt like her whole world had come crashing down around her. Nevertheless, she was determined to bring the perpetrators to justice and cooperated completely with the police during their investigation. Initially, the sign of forced entry indicated a possible armed robbery, yet cops were puzzled as Beverly did not have a lot of valuables in her house. That was when they learned of a plan to rob a local drug dealer who lived in the same neighborhood and owned a vehicle similar to that of the victim. 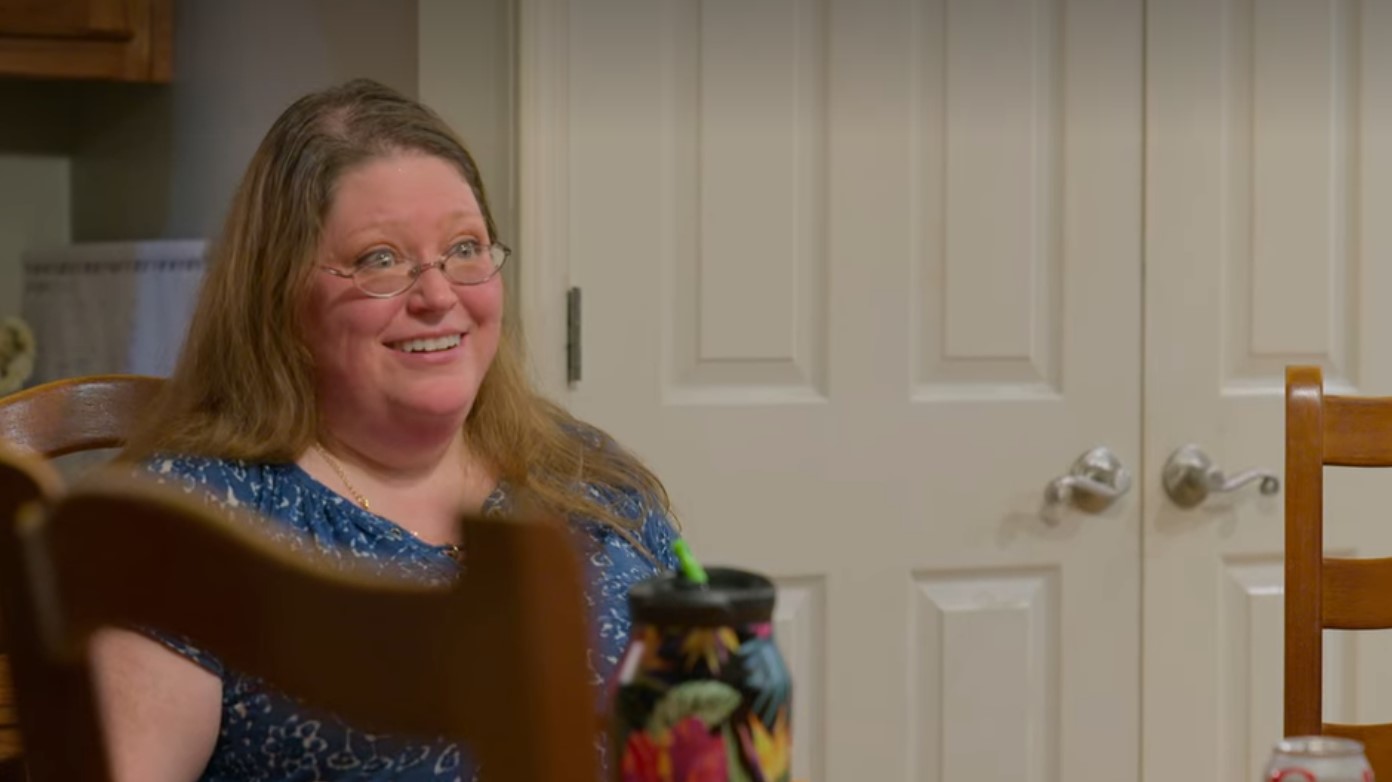 Following this lead, the police finally caught up with Anthony Standifer and realized Beverly was not the actual robbery target. Albeit, since he was out on parole and she had seen his face, he decided to end her life on the spot. While Dana was relieved by Anthony’s arrest, she attended his trial and played an integral role in his conviction and sentencing.

However, losing Beverly still massively affects Dana. She visits her mother’s grave regularly and wishes her good morning daily. Although she appeared on the Netflix show to share her experience, she prefers to keep her personal life under wraps and has embraced privacy. From the looks of it, Dana still resides in Independence, Missouri, and has surrounded herself with her family and loved ones.

Read More: Where Are Jay Nicks and Darrin Jefferson Now?