Is Dance Moms Real or Scripted?

‘Dance Moms’ is one of Lifetime’s most popular reality shows which follows children, as they are trained in dance and the show business. Abby Lee Miller offers professional tutelage, helping the kids have good careers in the entertainment industry. A lot of the show’s viewers tune in to watch the relationship among the dancers, with Miller, and the dancers’ mothers.

That said, ‘Dance Moms’ alum Nia Sioux revealed on her YouTube channel that the show was supposed to be a documentary series, but turned into something more. Naturally, a documentary series is expected to be factual, but since it has morphed into something else entirely, you might be wondering if ‘Dance Moms’ is scripted. We are here to answer all doubts definitively. 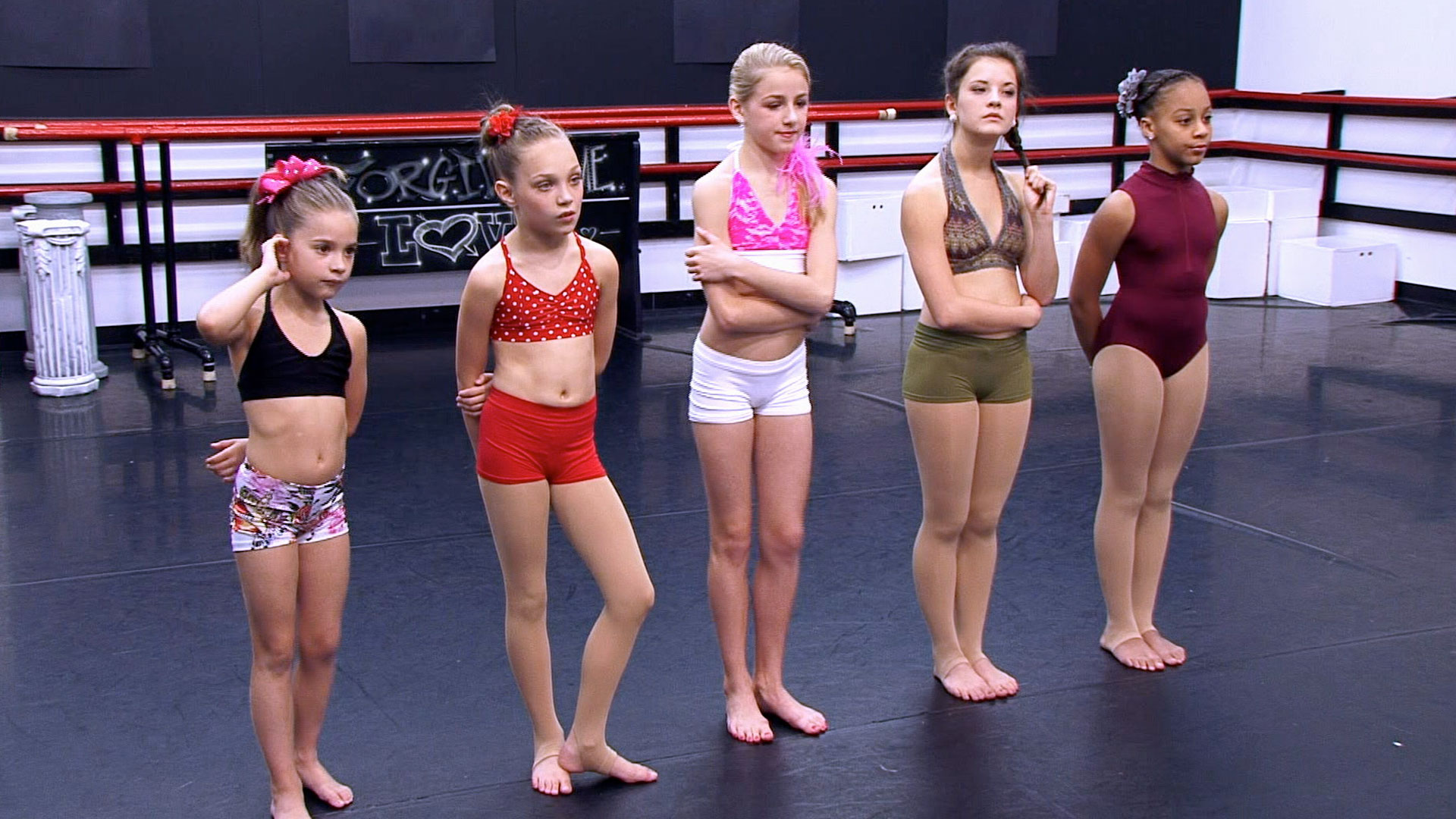 Right off the bat, we can tell you that competitions are re-filmed in ‘Dance Moms.’ First, the girls perform for the judges and then recreate the routine for the cameras, which then make their way to the finalized episode. Maddie Ziegler, a noteworthy alum, has mentioned that the drama surrounding the competitions is almost entirely genuine. She noted that participants have a crazy competition life.

However, a lot of the drama on the series is scripted, and the producers instigate the dancers and their mothers, to accentuate the drama quotient of ‘Dance Moms.’ Maddie spoke to USA Today, saying, “It’s hard to do a reality show when there’s so much crying and drama. The producers set it up to make us all yell at each other. You know how I said that moms do fight? The moms have a fake fight sometimes. Afterward, they just start talking and laugh about it.”

On the other hand, Jill Vertes, a dance mom, spoke at a 2013 meet-and-greet stating that the show is not scripted one bit. However, even she agreed that producers enhanced and manipulated certain situations in the series. Kelly Hyland, an alum, had earlier called the show scripted but then recanted her statement admitting that it is merely edited, but makes her look bad.

Now that we know that producers enhance certain situations for ‘Dance Moms,’ it would only be fair to point out that they mellow down some scenes before showing them on television. Abby’s name is almost synonymous with the Lifetime series, but most people agree that she’s worse behaved off-camera than what we get to see in the episodes. Christi Lukaisak, a mother, spoke about how Abby goes rogue all the time. She referenced when Abby had thrown a chair at Paige Hyland, a 13-year-old dancer. Christi said that a lot is softened by the time it makes its way to our screens. Producers and editors never show us Abby’s real bad side.

At a Q&A session in September 2013, when dancers were prompted to comment on Abby’s behavior, they had a similar response. Chloe Lukasiak, the ALDC dancer, said, “She’s worse in real life.” Brooke Hyland backed her up, saying, “Yeah, she’s really mean. Don’t like her.” Thus, ‘Dance Moms’ has its share of embellishments that one would expect from a reality series. Still, it hinges on quite a bit of authentic competitive spirit and drama, to remain entertaining.

Read More: Is Keeping Up with the Kardashians Scripted?