Danielle Rose Russell: Everything We Know 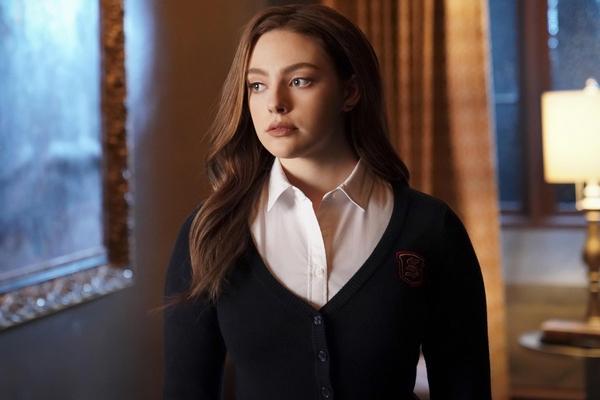 Danielle Rose Russell is a famous actress who felt the thrill of acting in front of a camera at the tender age of 13. Clearly, she has inherited the performing genes from her parents and trained her craft to the point of perfection, as is evident from her performance as Hope Mikaelson in ‘The Originals’ and ‘Legacies.’ The CW’s ultra-popular fantasy drama series has already made Danielle a household name.

The latter fetched her a Teen Choice Award nomination for Choice TV Actress – Fantasy/Sci-Fi. However, the actor could not get her hands on the trophy but has surely won millions of hearts with her impeccable performance. The charming artist is not afraid to call out the haters who have relentlessly body-shamed her for her curvy figure. Danielle’s sassy personality intrigued us to dig deeper into her life, and here is everything we know!

Born on October 31, 1999, Danielle Rose Russell was gladly introduced to the show business a few years later. Her mother, Rosemary Rado, is a former dancer and had performed with both the Radio City Rockettes and on Broadway, in “Can-Can” and “The Music Man,” and her father, Ricky Russell, is a former performer and professional singer. The ‘Legacies’ star admits how as a true Italian, she has always wanted to learn “bread-making” and is impressed by her grandparents’ effortless cooking. 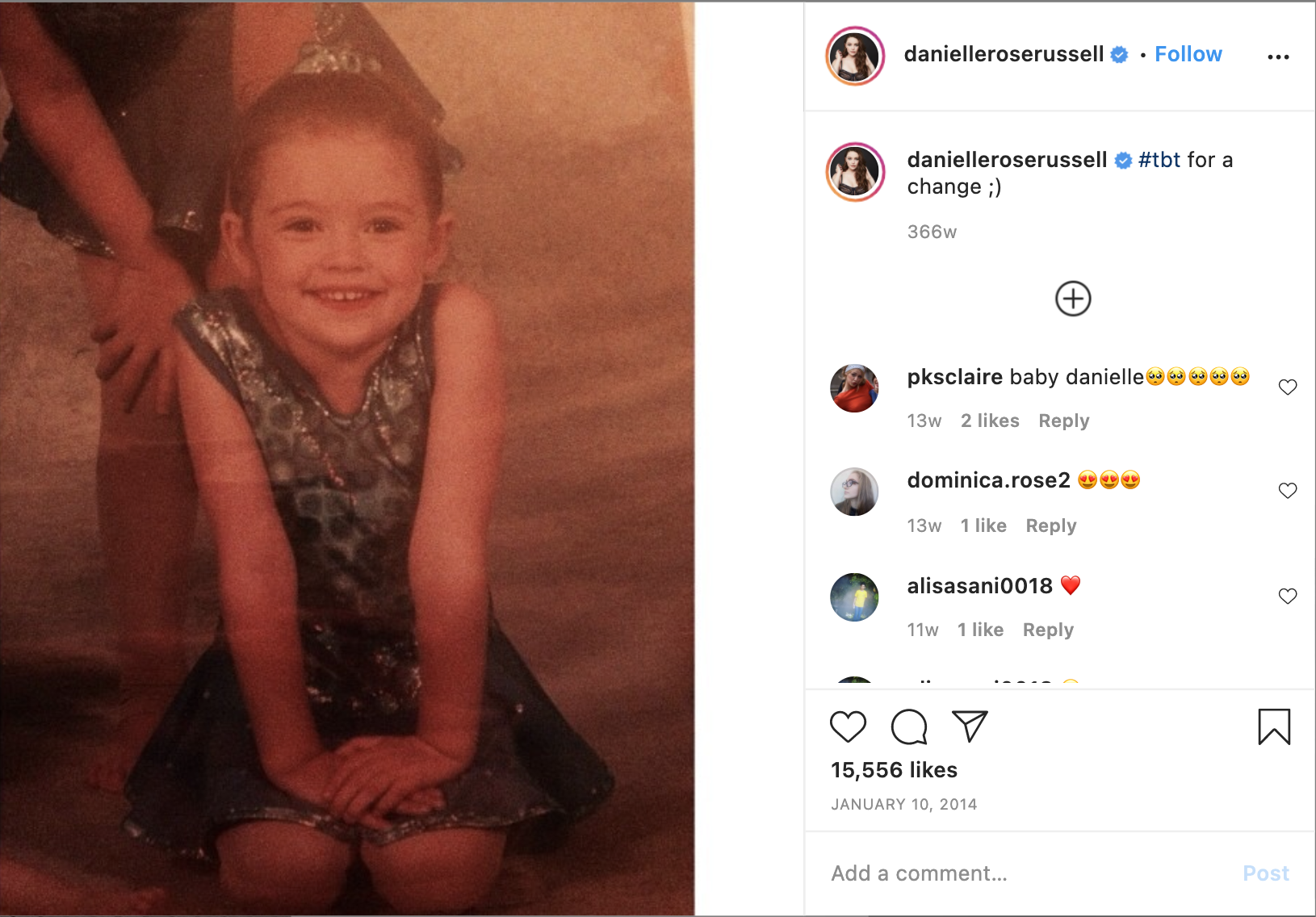 Danielle was born in Pequannock Township, New Jersey but raised in West Milford. Her family enrolled her at Holy Spirit School in Pequannock for her pre-kindergarten. She participated in numerous school plays, and by age 10, found herself performing at theatre, modeling, and doing commercials. Within a couple of years, her parents got her a manager who guided her to hone her acting skills to the best of their ability while completing her education through the online medium. 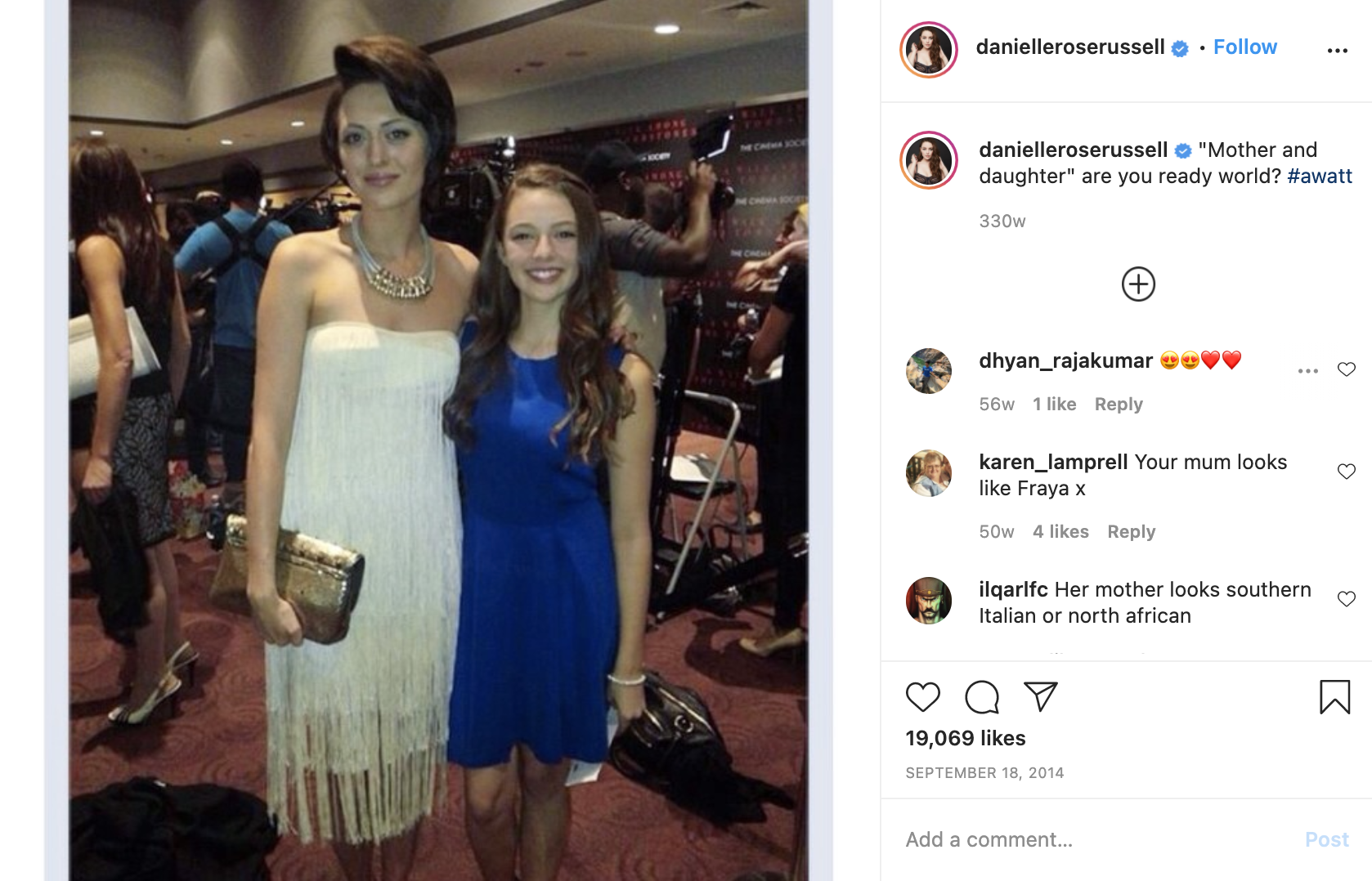 Danielle’s mother belongs from Naples, and Danielle credits her cultural background from which she has imbibed the passion so flawlessly depicted in her performances. Her family resides in Italy, and the actress makes sure to take out time from her work schedule to visit them as often as possible

Danielle Rose Russell dipped her feet into modeling at a young age and appeared in numerous print ads and commercials. But before beginning her career as a performing artist in 2014, she had already had a taste of the exhilaration one often feels on the stage. Having fallen deeply in love with acting through regional theatre, the artist made her film debut with the role of Lucia, the 14-year-old daughter of a Russian drug dealer, in Scott Frank’s neo-noir action thriller film, ‘A Walk Among the Tombstones.’

In 2015, she landed a supporting role in ‘Aloha’ that placed her right next to Bradley Cooper as his daughter, Grace. This undoubtedly gave a kick-start to Danielle’s acting career as she began to play more notable parts in movies like sci-fi thriller ‘Pandemic,’ the critically acclaimed family drama film, ‘Wonder,’ and Jim Loach’s comedy-drama movie ‘Measure of a Man,’ also renowned as ‘American Summer’ (UK). Having said that, Danielle’s forte seems to be TV series because her recurring role as Darla Miner in ‘The Last Tycoon’ impressed viewers across the globe.

Danielle is still ruling the television industry with her back-to-back action-packed performances. She won the hearts of millions as Hope Mikaelson on The CW’s fantasy supernatural drama series ‘The Originals.’ The brunette beauty portrays a scion hailing from a powerful family of vampires, werewolves, and witches. Since her breakout role in 2018, she also bagged a chance to feature in its spin-off series ‘The Vampire Diaries,’ essaying the same character in ‘Legacies.’

If social media provides celebrities a platform to voice their feelings, it also gives them a chance to showcase certain aspects of their lives more prominently than others. This seems to fit perfectly well in Danielle Rose Russell’s case, who has been in the spotlight for more than half a decade. She has actively shared with her fans the various projects she is working on, including the gorgeous photoshoots. But since her private life details are adeptly brushed under the carpet, it can only be assumed that either the actress is single as of now or does not wish to speak about it.

#LApride2019 you were SO much fun. We’ll be back next year with even more glitter and rainbows on us 🌈 pic.twitter.com/pa7e9BYm0H

Nonetheless, Danielle is quite candid about her staunch support for the LGBTQ+ community and participates in the LA Pride Walk each year. This should not come as a surprise to her fans who saw her impeccably play Hope Mikaelson. In season 2 of the ‘Legacies,’ central character gets stuck in an impassioned love triangle between her on-screen boyfriend, Landon, and best friend, Josie. During the course of the season, Hope comes clean about her sexual orientation as she talks of her identity while confessing that she has a crush on Josie.