Are Darcey and Tom From 90 Day Fiance Together? 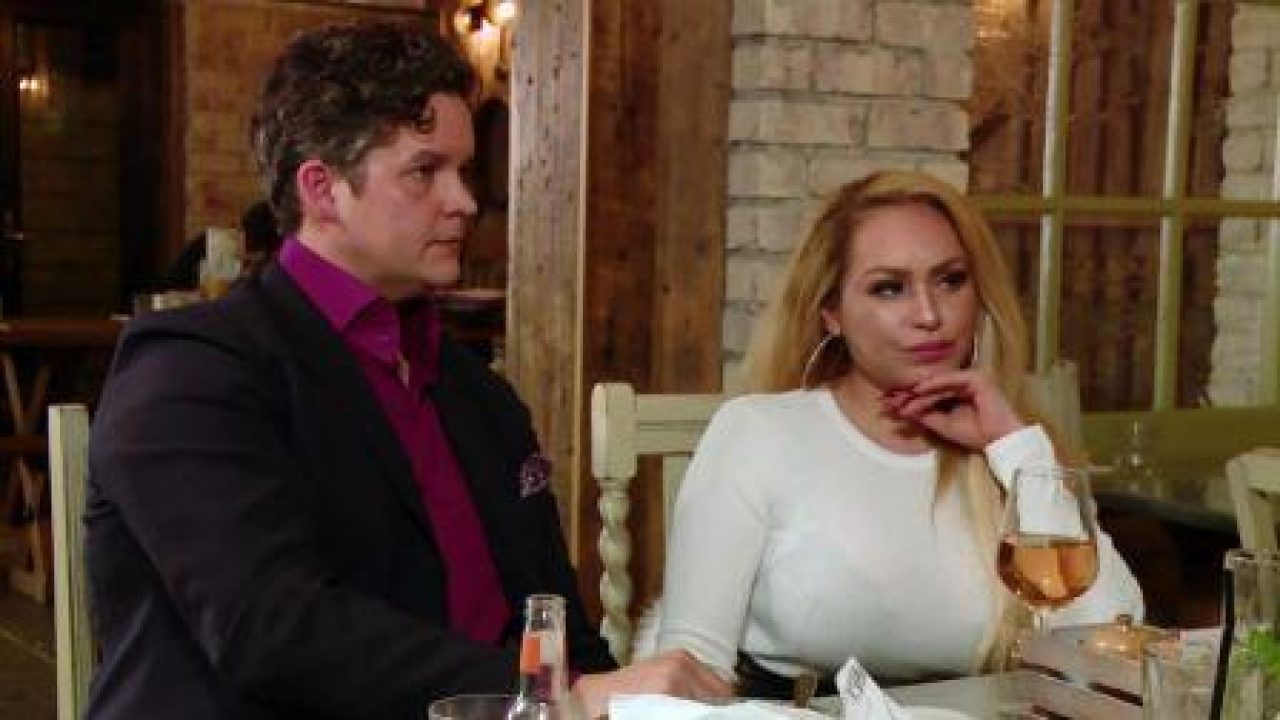 ’90 Day Fiance’ on TLC has given us love stories to root for, and some that have had their moments of drama. While couples spend time with their loved ones and decide whether to tie the knot, all relationships don’t end well. Darcey and Tom have had a hard time on the show, primarily due to the vastly different expectations they have had from their relationship.

While the former showed a romantic intensity, Tom has been more hot and cold in his approach. They’ve had falling outs when Tom’s told Darcey he’s busy at work, only to have her blowing up his phone with messages and calls. So, has the couple worked past their differences and reached a middle ground?

Are Tom and Darcey Still Together?

Unfortunately, it seems that Tom and Darcey are no longer together. He was seeing a woman called Shannon and wanted to meet Darcey to talk about things. The latter suspected that he’d take the chance to break up on-camera. However, Tom did something much worse. He toyed with the possibility of them having a future, and then as a parting shot, he fat-shamed Darcey.

She seems to be done with him for good and has blocked Tom as well. Darcey doesn’t want to get back with Tom but is focused on moving on to better things. While Tom did make attempts to reach out to her and apologize, she’s been unresponsive. Knowing Darcey, she is likely to find love soon enough. She’s already shared a positive post on Instagram, signaling change.

Despite breaking up, Tom has revealed that he remains grateful to Darcey for not bringing up one area of his life that he’d rather keep private. He has a daughter with a woman he was in a long relationship with. The two live in Switzerland, but Tom would rather keep them away from the public eye and the frenzy that comes with the TLC series.

In the Tell-All episode, Tom and Darcey are likely to highlight why their relationship went south. Tom might even tell us a bit more about his current relationship. Yes, he’s been seeing someone else for a few months, but since they don’t live close by, there’s been a lot of video chatting. After his public relationship with Darcey, Tom wants his current love story to be private and has not divulged many details.

However, the Tell-All will also highlight why Tom and Avery have a problem after the former teamed up with Ash to set up Avery and test her loyalty. A lot of cast members seem to have strong opinions about Tom, including Varya, who’s called him a ‘godfather’ and someone who looks after the other participants on the show. Currently, Tom seems to be busy with his work, as you can see.

Darcey is also doing her own thing, as is evident from the post below.

The two were simply not destined to work out, but will hopefully have better luck in their future relationships. For all his supposed villainy on the show, Tom has expressed that he wants to settle down in the future. One can only hope that both his and Darcey’s wishes come true.

Read More: Are Erika and Stephanie Still Together?