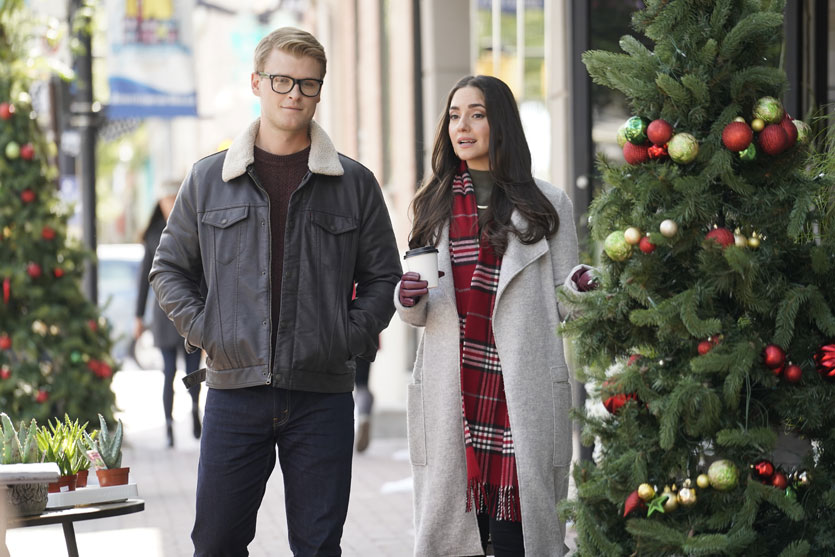 ‘Dashing Home For Christmas’ is a holiday-themed rom-com film that follows the story of Emily Nichols, a successful business consultant who likes to plan every moment of her life, and Simon Allein, who is more laidback and likes to go with the flow. When a series of mishaps and delays lead to Emily missing her crucial flight home before Christmas, she seeks Simon’s help in renting a car (her own wallet with driver’s license lost), and the pair drive across the country to get home in time to celebrate the holidays with family. It is not long before the road trip brings the two closer and romance starts to blossom. Curious to know where ‘Dashing Home For Christmas’ was filmed and who makes up the main cast? Here are all the details.

‘Dashing Home For Christmas’ was filmed on location in Ontario, Canada. Here are more details about where the movie was shot within Ontario.

Orillia is a small town in Simcoe County, nestled between Lake Couchiching and Lake Simcoe. Filming for ‘Dashing Home For Christmas’ was done at the former train station on Front Street, in downtown Orillia and also at the Hasty Tasty diner on Laclie Street. 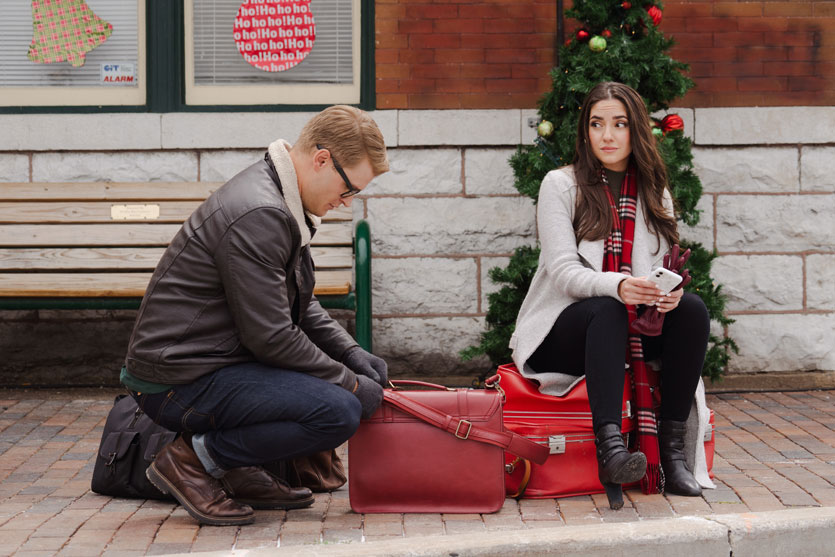 Some scenes of ‘Dashing Home For Christmas’ were also filmed in the city of Barrie, located on the shores of Kempenfelt Bay, not too far away from Lake Simcoe and Orillia.

Sharon, also one of the filming locations for this Christmas rom-com, is a former village in Ontario. It used to be an unincorporated village but now is incorporated into the municipality of the Town of East Gwillimbury. 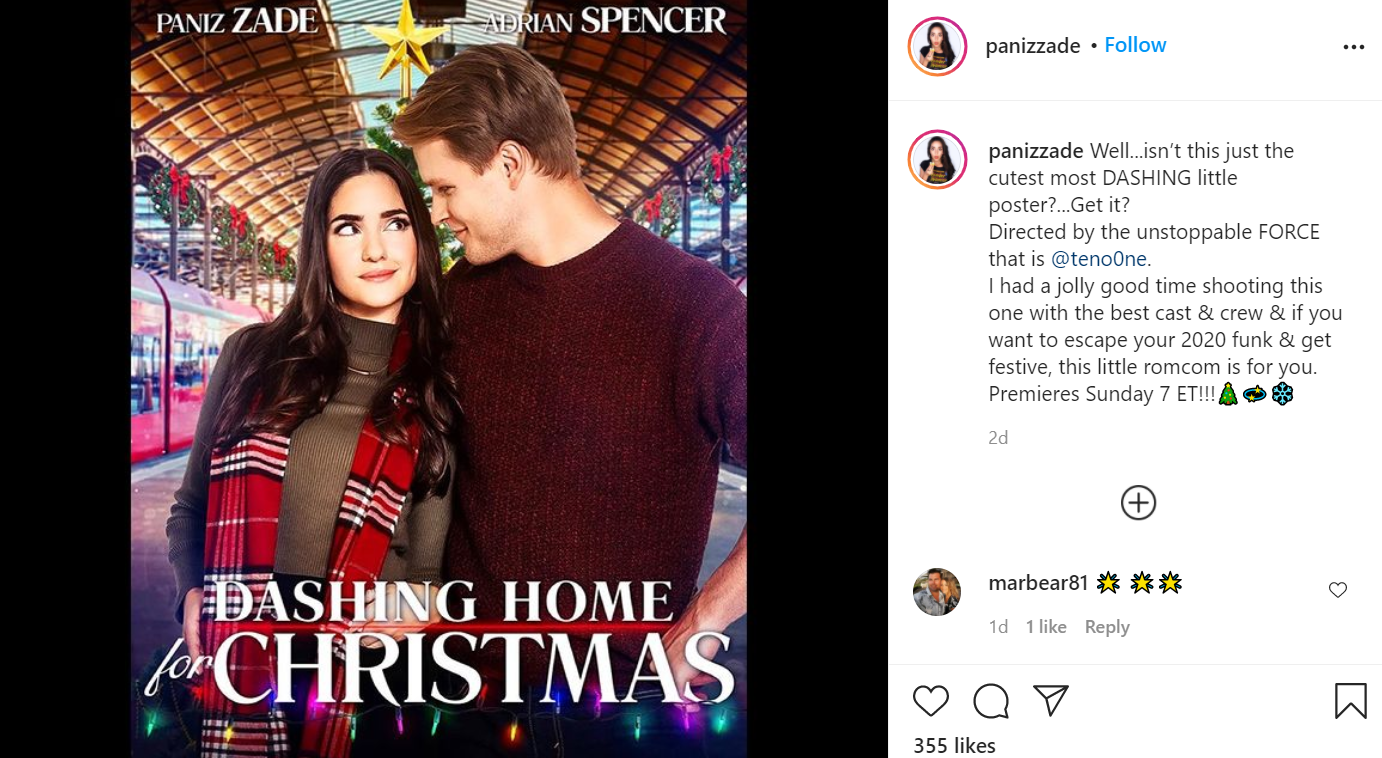 Actress Paniz Zade plays the role of the ambitious control-freak Emily. Paniz has previously acted in ‘The Handmaid’s Tale‘ and is also part of the 2020 series ‘The Wedding Planners’. Adrian Spencer portrays the role of the happy-go-lucky and talkative Simon. You may recognize Spencer from his work in ‘Jupiter’s Legacy’ and ‘What We Do In The Shadows’.