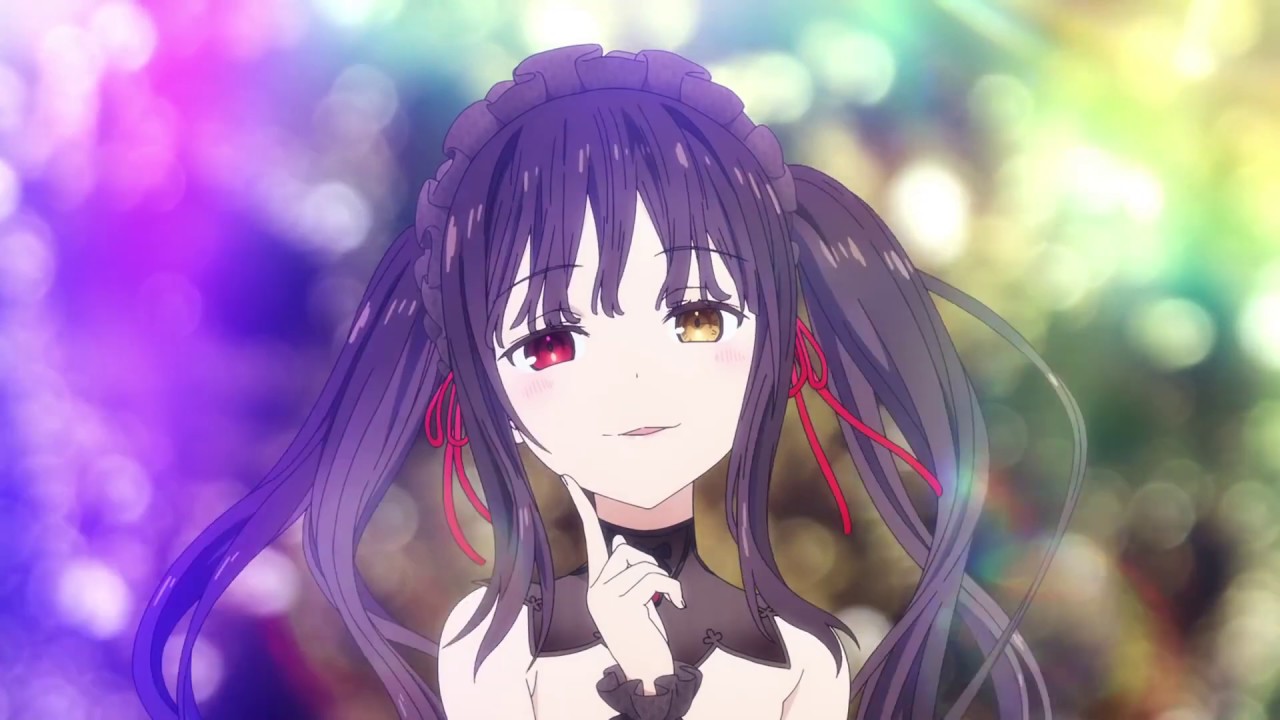 ‘Date A Live’ is one of those anime shows that involve elements of almost all genres. It has a whole lot of parody, comedy and harem, but apart from that, it also brings in some serious themes from time to time. That’s probably the reason why, over the years, the show has acquired quite a huge fanbase.

‘Date A Bullet’, though it is related to the original series in some ways, will not be adapted from the same source material. It will be an adaptation of ‘Date A Live Fragment: Date A Bullet’, which is another light novel written by Yuichiro Higashide. To know more about this upcoming anime, read on.

Date A Bullet Season 1 Release Date: When will it premiere?

‘Date A Bullet’ is more like a spin-off of the renowned ‘Date A Live’ series which premiered way back in 2013. It was recently confirmed that the production of its anime adaptation is underway. However, apart from that, no other details of the anime series have been released yet. Even the format of the anime is yet to be disclosed. Since the anime’s production has already begun, you can expect ‘Date A Bullet’ season 1 to release sometime by the end of 2020. As soon as we get any updates regarding its release date, we will surely update it here in this section.

Nothing much has been revealed about the premise of this upcoming anime. However, we do know that it will revolve around a character named Tokisaki Kurumi. One fine day, an amnesiac girl named Empty wakes up in an unknown world and comes across Tokisaki Kurumi. In order to kill Kurumi, Empty takes her to a school. As soon as they arrive at the school, they are surrounded by a bunch of magical girls who are semi-spirits. With this, a battle ensues between all of them.

No announcements regarding the streaming availability of ‘Date A Bullet’ have been made yet, but you can watch the first three seasons of ‘Date A Live’ on Crunchyroll.

Tokisaki is mostly known for her brutal actions and because of that, she is also commonly referred to as the “worst spirit.” She is the first spirit in the entire series who plays the role of an antagonist. In appearance, she is astonishingly beautiful and has long jet black hair. Despite being more of an evil character, she is usually polite to others. For most of the characters of the series, it is extremely hard to read her and she initially dislikes all the humans just like her other spirit friends. She is quite smart and is also able to manipulate people with ease. Quite often, she puts up a very kind and innocent facade in front of others just to get her work done.

Only a few know that under her sweet demeanor, is a girl who has no regard for other humans. Though she does murder a lot of people without flinching, almost all of her victims are either rapists or animal abusers. Speaking of animals, her better side comes out when she’s around animals. Despite being all psychotic around humans, she has a very soft spot for cute little animals and this also proves that there is still a slight tinge of innocence in her. There are times when it also seems like she seeks a normal life, like others. But that’s when her true self comes in the way and she realizes that she’s better off being who she is.

Hibiki is a mysterious girl who approaches Kurumi. She is commonly referred to as “Empty.” Hibiki has deep pale blue eyes and she is usually seen with a very messy hairstyle. Back when she was actually “Empty”, just like the others of her kind, everything about her life was bland. She had no sense of taste or opinion on anything. But after meeting another Quasi-Spirit named Yue, everything changed for her. She stayed with Yue under the same roof and soon, this added some color to her personality and made her less empty.

There was a time when Yue used to be very nice to others and never tried to hurt anyone intentionally. But after she finds out that Yue has been killed, she grows vengeful. She is more of a pacifist and usually tries to avoid any kind of unnecessary conflict. Contrarily, she also has a very strong sense of justice and she can go to any limit to makes sure that justice is being served to wrongdoers.