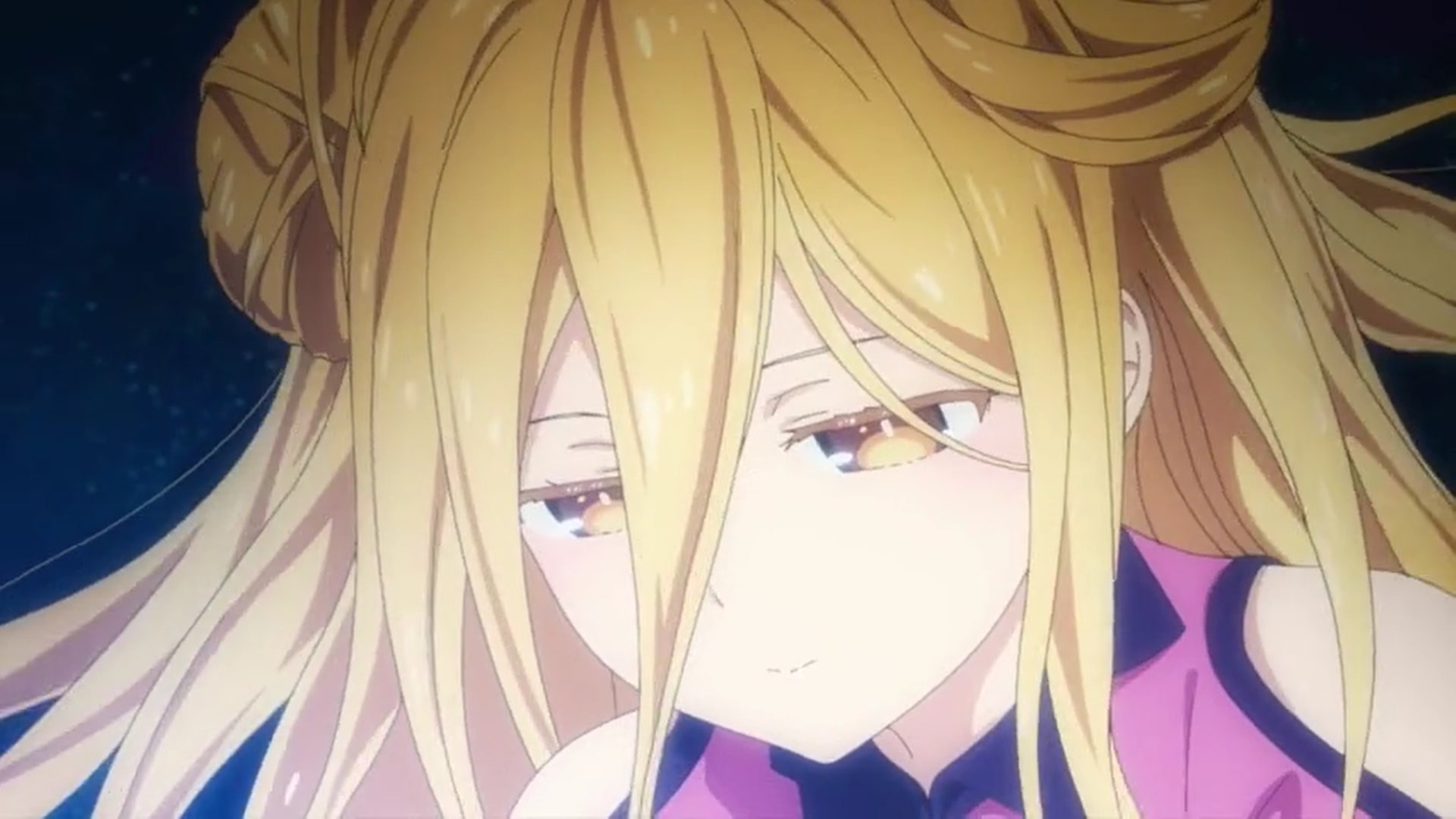 In ‘Date A Live’ season 4 episode 4, titled ‘Space Spirit,’ craters are formed in multiple random locations across the globe after asteroids fall from space. The Ratatoskr immediately springs into action to find its origin and discovers a new Spirit in the space that has never been seen in the past. Unfortunately, she has been isolated for far too long and is reluctant to have a reasonable conversation with anyone. Here’s everything you need to know about the ending of ‘Date A Live’ season 4 episode 4. SPOILERS AHEAD!

Nia alludes to Shidou that she suspects that Spirits used to be human as she has memories of the time when she was one. However, she can’t really look into it much now since Raziel is incomplete. She also expresses regret that she couldn’t learn more about the Spirit of Origin, which could have provided all the Spirits with a much better understanding of themselves and the world around them. The following day, just as everything appears normal, suddenly an asteroid falls from the space and creates a huge crater. 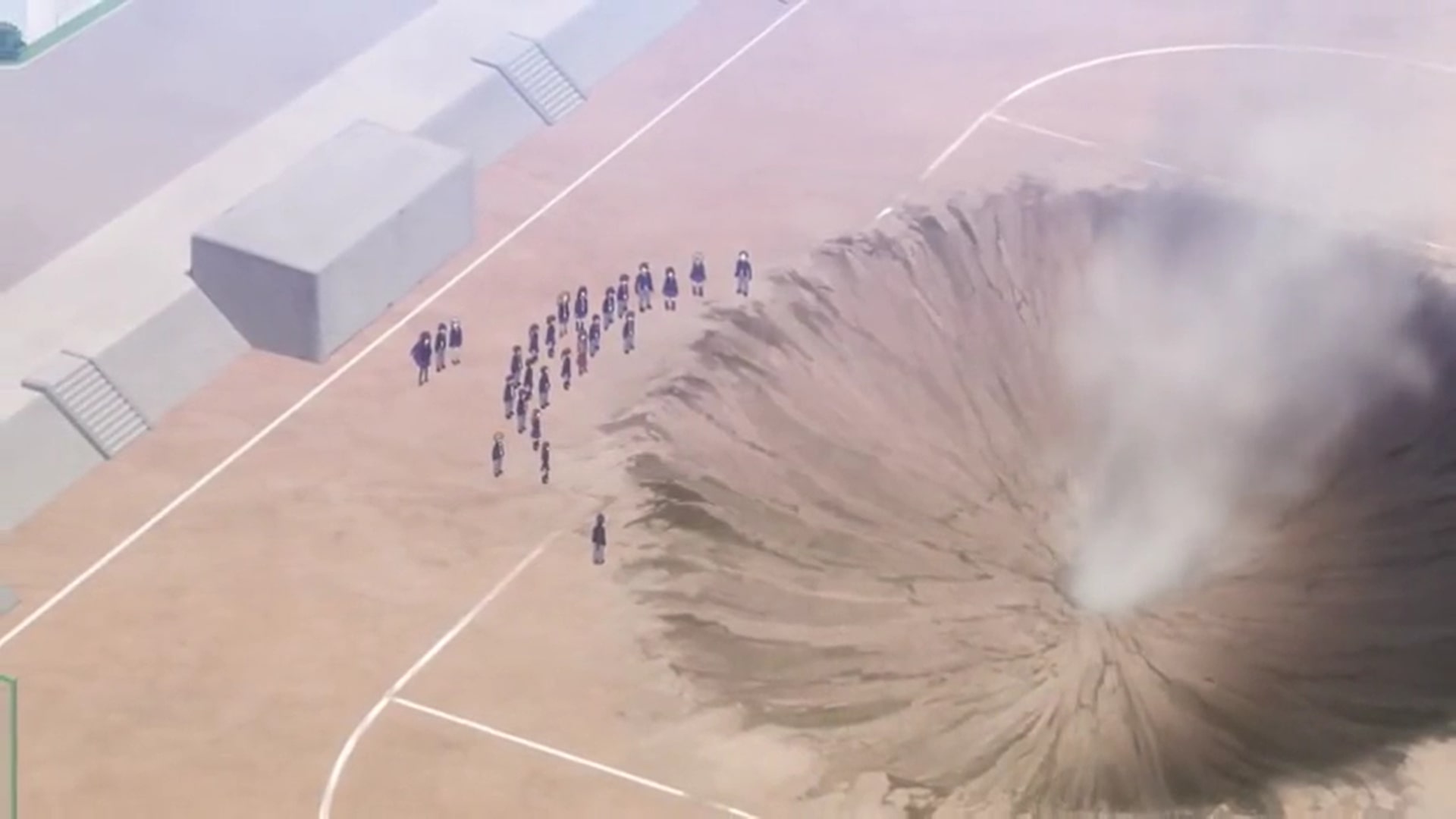 When Shidou meets Itsuka, she informs him that similar incidents have been observed all over the planet at the same time. However, what connects all of them is the fact that DEM and Anti Spirit Teams worldwide were hit by the still unidentified objects of unknown origin. Miku argues that it’s possible that Spirit power and magic was the actual target in these incidents. Soon they are able to find out that a Spirit — codenamed Zodiac, who has never been seen before and is actually in space — is responsible for all the chaos.

It was actually the DEM that had found her first, and the Ratatoskr only managed to track her down by probing the strange movement of their ships in space. Miku feels that Westcott probably used Beelzebub to find the new Spirit. Zodiac uses the angel named Michael, which is shaped like a key. Once it pierces anything, the angel has the ability to take away its abilities and make them an easy target. Michael has another, more dangerous power. It can open warp gates into space and then send objects that fall into it to portals of Zodiac’s choice, that can be positioned anywhere in the world.

The asteroid incident worldwide was carried out by Zodiac using the same power. She fought and destroyed DEM ships and then sent the debris to different locations on the planet using the portals created by Michael. Since Shidou can’t immediately go to space, the Ratatoskr decides to use his 3D projections to have a discussion with Zodiac. When the new Spirit suddenly sees him in front of her, she immediately goes for an attack but soon realizes that she is wasting her time. 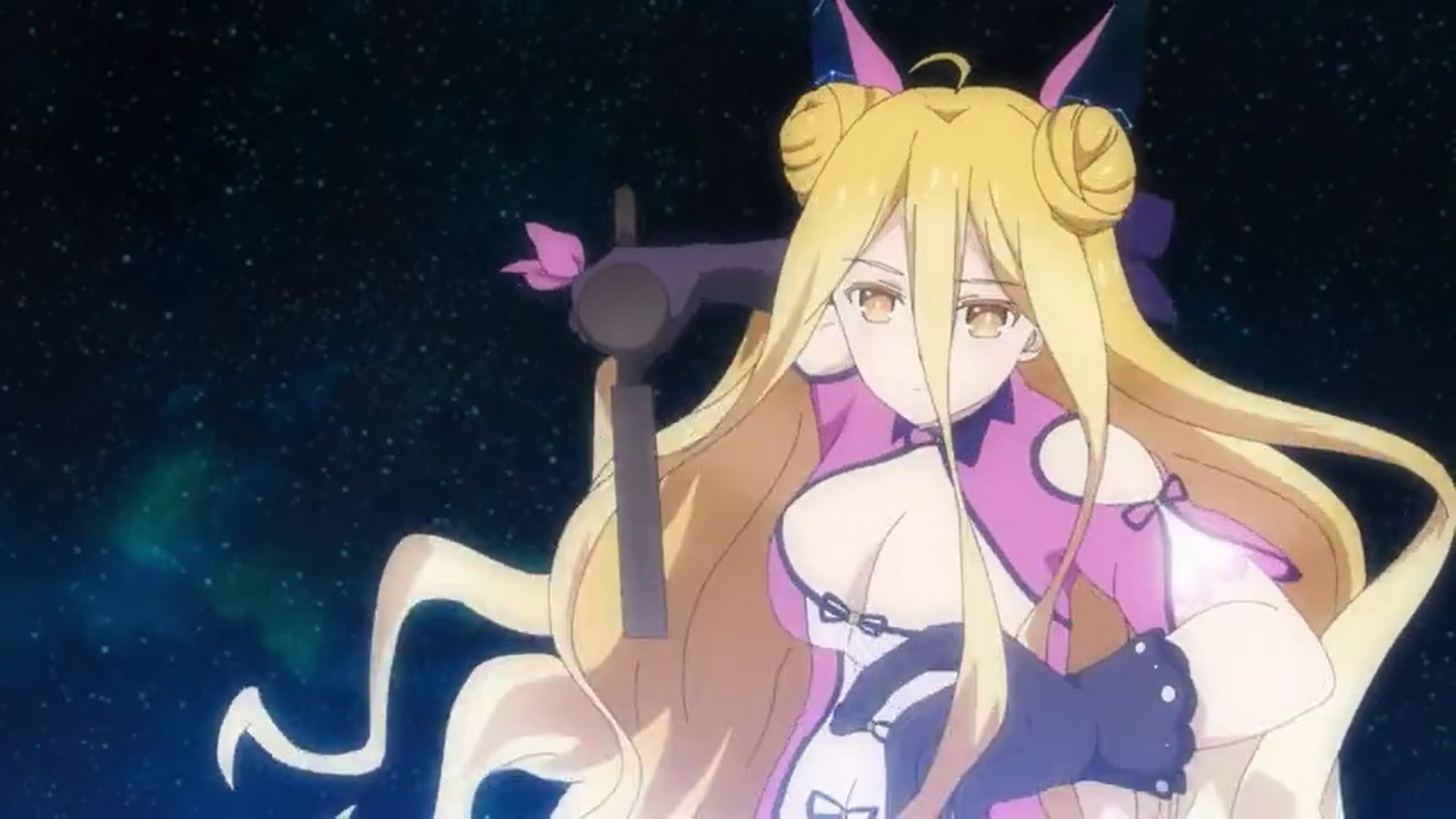 Shidou introduces himself to her and how he is trying to protect Spirits like her while saving innocent people’s lives from the dangers posed by extraordinary interdimensional beings similar to her. While Zodiac admits that she understands his mission, she refuses to come to Earth to get her powers sealed. She explains that she has closed her heart to all emotions before destroying the projector and ending the communication between them. When Shidou discusses a future course of action with the rest of the Spirits, Itsuka gets a request for a meeting with a visitor named Elliot Baldwin Woodman.

Date A Live IV Episode 4 Ending: Who is Elliot Baldwin Woodman? Why Did He Leave the DEM?

When everyone sits together, prepared for a meeting with the unknown visitor, a man in a wheelchair enters the room along with a woman. Most of the Ratatoskr members do not know him. When Yatogami inquires who he is, Itsuka introduces him as Elliot Baldwin Woodman, the founder of Ratatoskr and the chairman of its decision-making round table. He waits patiently for his chance to speak and thanks Shidou for saving the lives of so many Spirits so far. 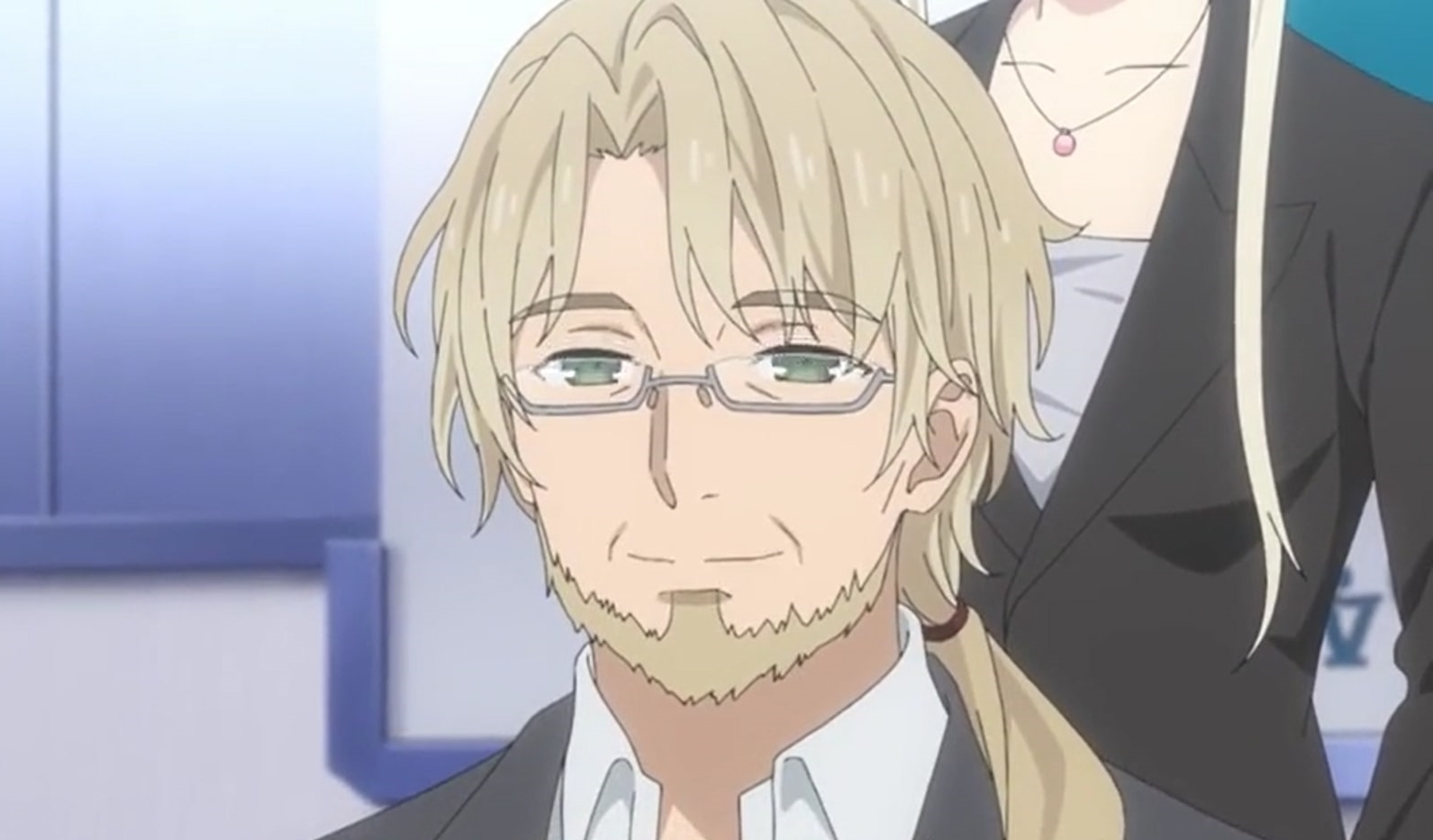 Before he could talk any further, the Spirit with the power to look up anything about people questioned Woodman why he was trying to save Spirits now when it was he who had manifested them in the first place. Woodman does not hesitate and accepts that he had founded the DEM along with Westcott and Ellen Mathers about three decades ago, with the goal to utilize the powers of the Spirits.

However, when he first met the Spirit of Origin, he had a change of heart and decided to give up on his twisted goals. Woodman left the DEM and soon started saving Spirits. When pressed to explain what exactly led to such a sudden change in opinion, he explained further that he fell in love with the Spirit of Origin when he first laid eyes on her. After that, he couldn’t bear to see any Spirits in pain. Unfortunately, before they could discuss more, Westcott and his man attacked the Ratatoskr base.