Where is Dating Around: Brazil Filmed? 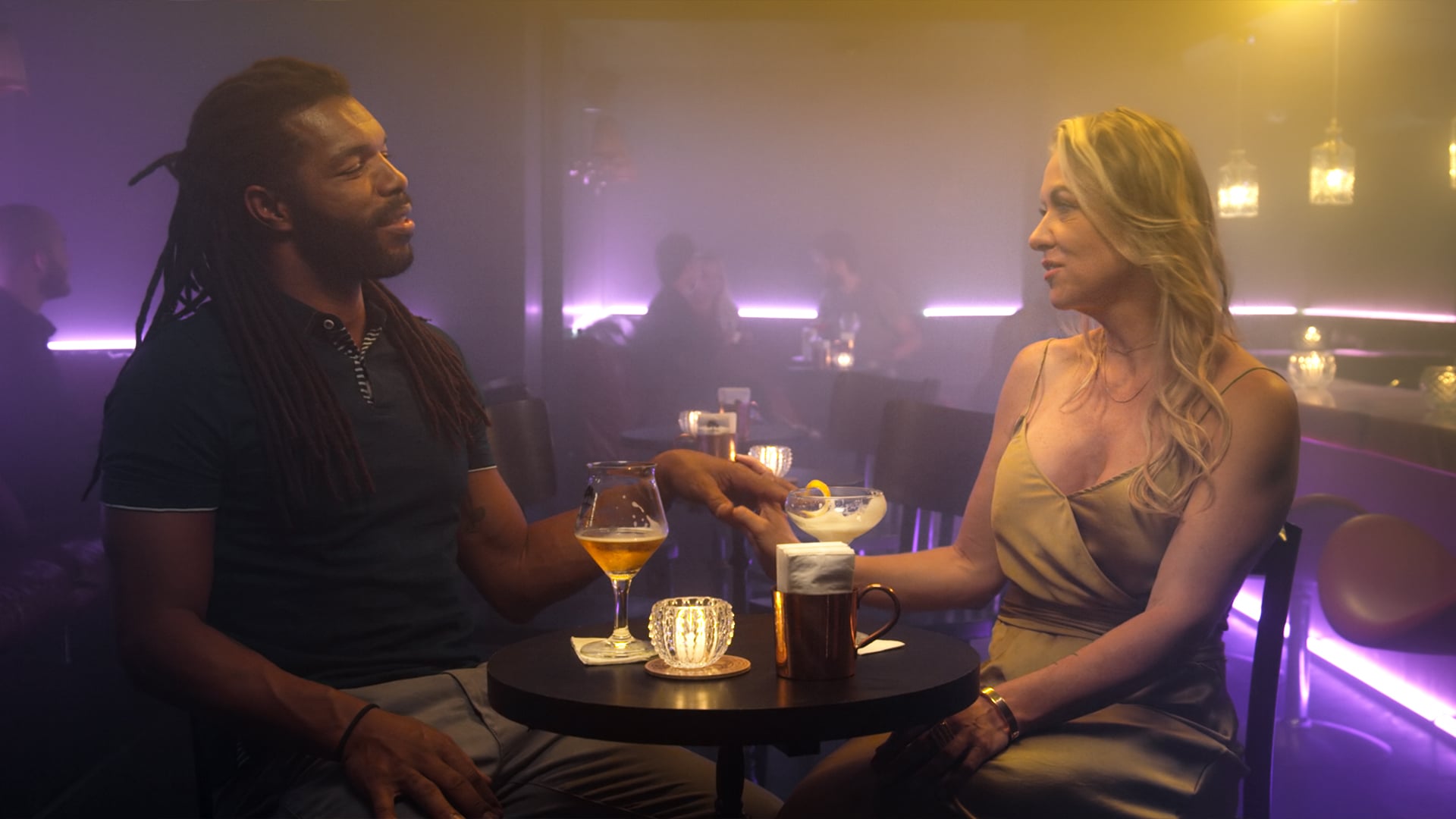 Technology changing the way people live is known, expected, and common understanding. However, who knew that technology would change the very way that people date? Who knew that meeting people at bars and restaurants, the traditional way would become obsolete. Well, the arrival of Tinder and other dating apps made that possible too. However, on ‘Dating Around: Brazil,’ the traditional way of finding love is not only focused on but emphasized.

‘Dating Around: Brazil’ is a Portuguese show which is the Brazilian version of Netflix’s very own, ‘Dating Around.’ It sees people who are used to dating apps going on real dates to find the love of their lives. Each episode revolves around a different person. In a single episode, one person goes on a blind date with five different people. Then, they choose one person for a second outing.

One of the “cast members” is Elena: an adventurous woman who is sharp with her tongue. Next, Dieter is a model and hence, akin to everyone’s tall and attractive dream man. Joelma, on the other hand, is a woman who has a “bold proposal” for the person she sees. Jota is a musician who is soft at heart. Raissa is the new girl in town but one who does no find it hard to make friends. Lastly, Paulo is one of the most spontaneous people: someone who puts his best foot forward while dating.

‘Dating Around: Brazil’ is a Brazillian dating show that sees its “cast members” go on dates to different spots. They are depicted to be hopping to the trendiest places in town. All of these places are located in the same city for logistical reasons. Hence, it is natural for people to wonder where filming for the show takes place and where the dating spots can be found.

According to the end credits, filming for ‘Dating Around: Brazil’ is entirely carried out in the city of Sao Paulo. Sao Paulo is one of the major cities in the country and hence, bustling with hip locations which would be ideal to go to while on a date. In fact, Sao Paulo is the most populous city in all of Brazil. The shooting was carried out with the support of the Sao Paulo Film Commission.

Moving on to the specific locations used for filming, one of the places where the first and fourth episodes were shot was Axado Bar on R. Dep. Lacerda Franco, 478 – Pinheiros. Filming was also carried out in Terraza Rooftop. Museum of Contemporary Art, University of Sao Paulo was used as a constant filming location in all the episodes.