What is Dawn Staley’s Net Worth? 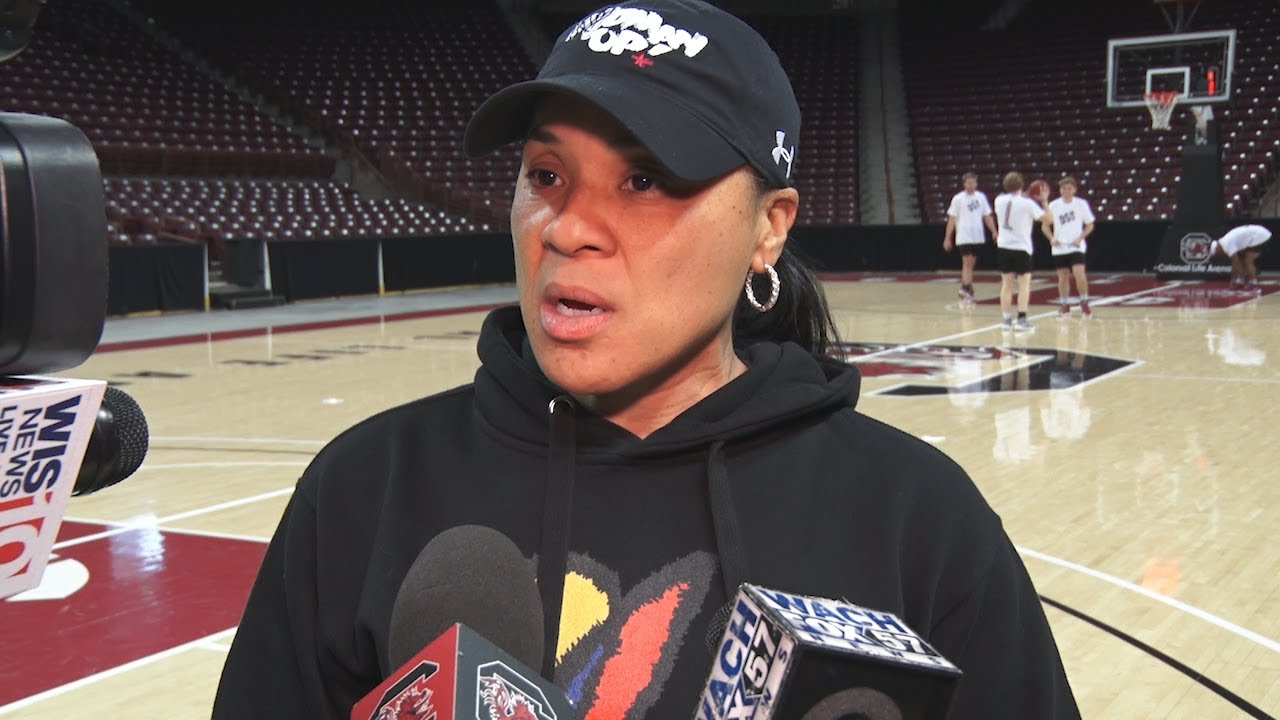 Dawn Michelle Staley or Dawn Staley is an American basketball Hall of Famer and a coach. She’s also a three-time Olympic gold medalist. The exceptionally accomplished woman is now a part of ‘The Playbook,’ the Netflix series, which focuses on superbly successful coaches. They share stories and strategies about how they win at life and in games. Naturally, Dawn’s career trajectory has been phenomenal, to be where she is now, and many might be wondering how much Dawn Staley is worth. We have got you covered in that regard.

How Did Dawn Staley Make Her Money? 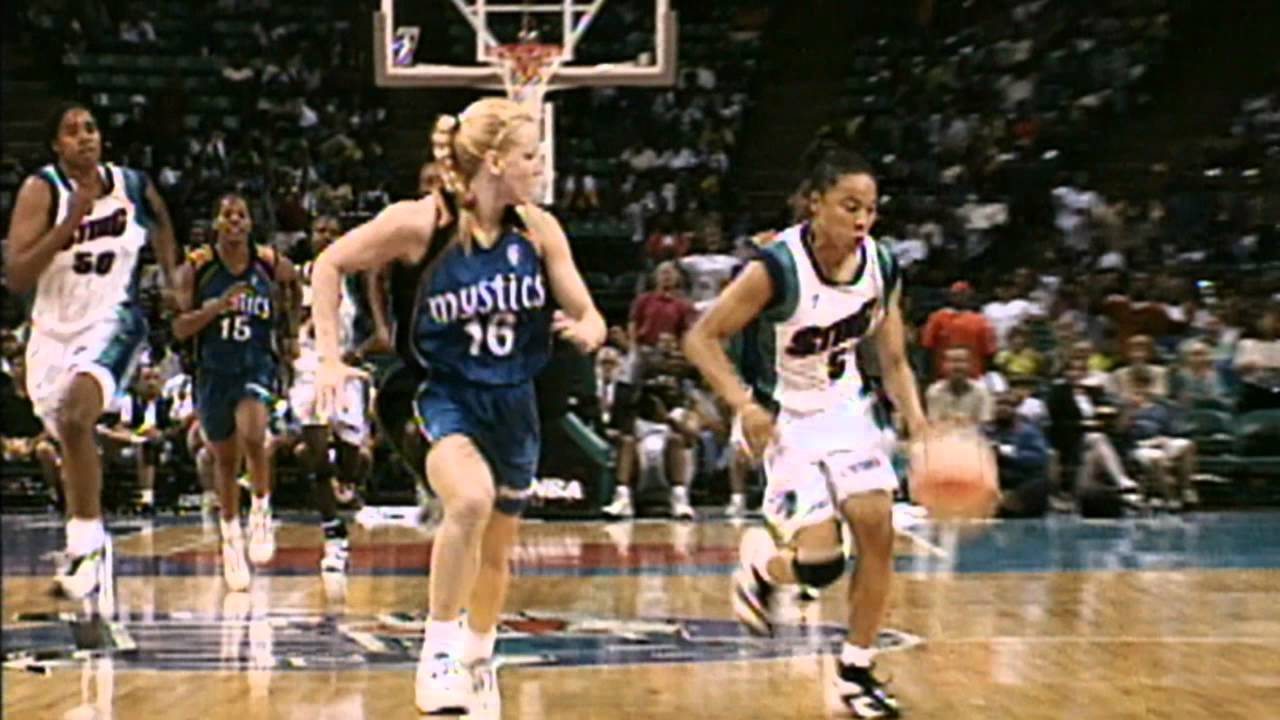 First, she played basketball professionally in France, Spain, Italy, and Brazil, before heading to the Richmond Rage of the American Basketball League. Staley then got drafted by Charlotte Sting and then the Houston Comets. She has the distinction of being the six-time WNBA All-Star from 2001 to 2006. Apart from that, Dawn Staley has won several medals and trophies, which serve as markers for a rather remarkable career.

Despite hanging up her boots as a player, Dawn continued as a coach and won even more acclaim, including two gold medals at the Beijing Olympics and the Pan American Games. She became the head coach at Temple University and currently coaches South Carolina. 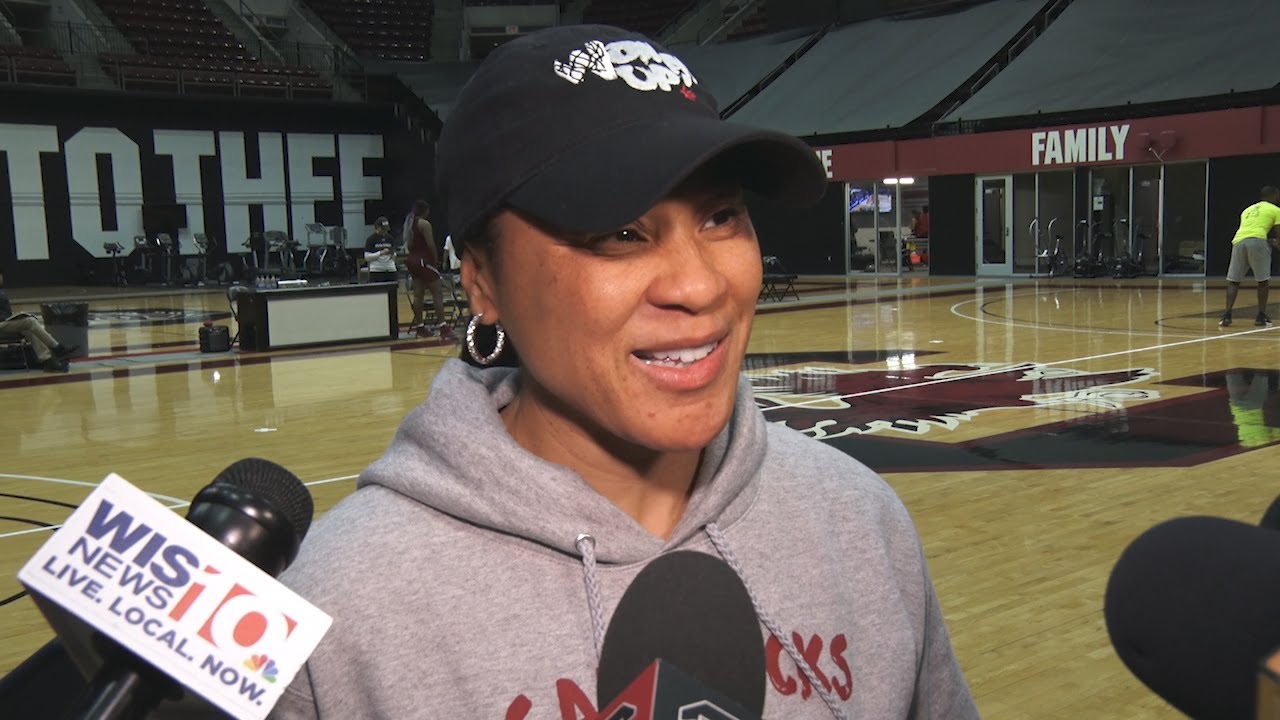 Dawn is fifty years old and has had a lucrative career as a player and then a coach. Reports suggest that Dawn Staley’s net worth is $5 million as of 2020. We are basing this on the latest reports, which suggest that Staley makes $1.6 million coaching the USC team.

If her impressive salary is making your jaw drop, wait till you hear the possible increments heading Dawn’s way. She’s already secured some incentives like a $15,000 bonus for winning 11 or more SEC games and an additional $100,000 for winning the SEC regular-season and tournament titles. It comes on top of winning $25,000 for becoming SEC coach of the year, and $15,000 for finishing in Top 25 of the final polls. Thus, she’s going to get an additional bonus of $155,000.

Staley could stand to make a $25,000 bonus on reaching the NCAA tournament, and the number will escalate as they move ahead. If USC wins the national championship, she stands to make $400,000, as per her contract. Thus, she is financially secure and on the verge of bolstering her finances immensely. Staley’s appearance in the Netflix offering will only help her endeavor, and it will be enriching to hear someone in Staley’s position discussing success strategies.