Dawnita Wilkerson: Found or Dead? Is She Dead or Alive? 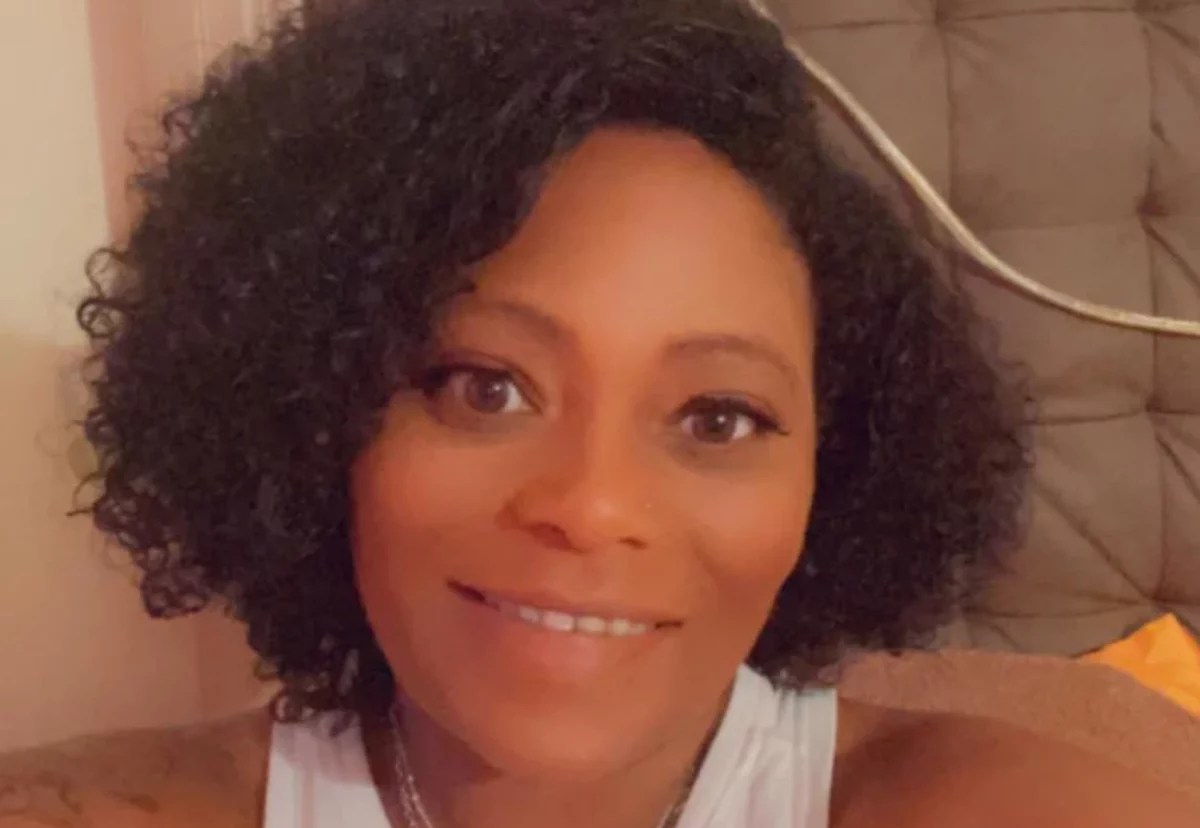 As the title suggests, ‘Crime Junkie: Missing: Dawnita Wilkerson’ is a podcast episode that delves deep into the baffling disappearance of a middle-aged Indiana mother without a trace left behind. Dawnita was admittedly worried for her safety in the weeks leading up to her 2020 vanishing, and it turned out she had good reason to be, especially considering the circumstances around it. So now, if you wish to learn more about her, her case, the authorities’ progress, and the crucial theories regarding her plausible perpetrators, don’t worry; we’ve got all the key details for you.

What Happened to Dawnita Wilkerson?

At the age of 44, Dawnita Wilkerson could only be described as a kind, loving family woman through and through — she was not just a devoted mother of six but was also close to her relatives. That’s how they knew something was genuinely wrong when they failed to hear from her for an entire day and did not hesitate to file a missing person report the morning after, on June 22, 2020. Her loved ones insisted it wasn’t like her to go anywhere for an extended period without at least informing somebody, let alone leave her children behind, and the matter picked up from there.

It was initially widely reported that Dawnita was last seen stepping out of her brother’s Evansville home in Vanderburgh County — where she’d been staying for a little while — on June 20, 2020. However, her last known sighting is actually her leaving a local motel at 8:16 a.m. on June 21 by getting into a silver/pewter-colored 2004 Chevrolet Suburban with a sunroof and tinted windows. Her cell phone had been switched off by the following day (likely to avoid any tracking), but the detectives strongly believe the vehicle eventually crossed the state border into Southern Illinois.

Has Dawnita Wilkerson Been Found? Is She Alive or Dead?

As investigations into Dawnita’s disappearance began, it came to light that she’d told many friends as well as family members she was “afraid for her life” in the days leading up to it. That’s because she’d been receiving threatening messages from her on and off abusive ex-boyfriend and one of his close relatives, most of which were along the lines of “I’m going to get you” or “I’ll kill you, and they’ll never find your body.” A family member even declared, “[Dawnita] had told several people a few days before she went missing that if something happens to her [these two men] did it.”

As if that’s not enough, not only did a friend claim Dawnita had called her on that fateful morning to say she was with the two males and scared, but her ex-boyfriend also has a history of being violent. In fact, the local police had taken him into custody at least four times between 2018 and 2019 for various domestic abuse/battery incidents against Dawnita, some of which had even landed her in the hospital. Her family further believes the Chevrolet Suburban she was last seen getting into belongs to one of the men she feared, especially as they have connections in Illinois.

With that said, though, the only thing the authorities have revealed is that they were able to identify the owner of the SUV, yet he outrightly refused to cooperate with them in any capacity. They have not named any suspects or made any arrests since, and because the case is still ongoing, they are also cautious about not revealing too much to both the public as well as Dawnita’s family. “Unfortunately, in a case like this, we can’t share everything…,” Detective Jeff Hands said. “I can’t imagine what [her family must be] feeling, and I know they’re frustrated, and I understand that.”

In other words, even though it has been nearly two years, Dawnita Wilkerson (or her remains) has not yet been found. Apart from the obvious reasons, she is also feared to be in danger due to the fact she has several medical conditions requiring constant medication that she is without.

Standing at 5’3″ and weighing 145lbs at the time of her vanishing, Dawnita has multiple tattoos, including a heart on her lower back and a cross on her upper-left shoulder. So if you have any information concerning her case or whereabouts, please do not hesitate to contact the authorities.

Read More: Kelsie Schelling: Found or Missing? Is She Alive or Dead?