Review: Dead to Me Season 2 Episode 2 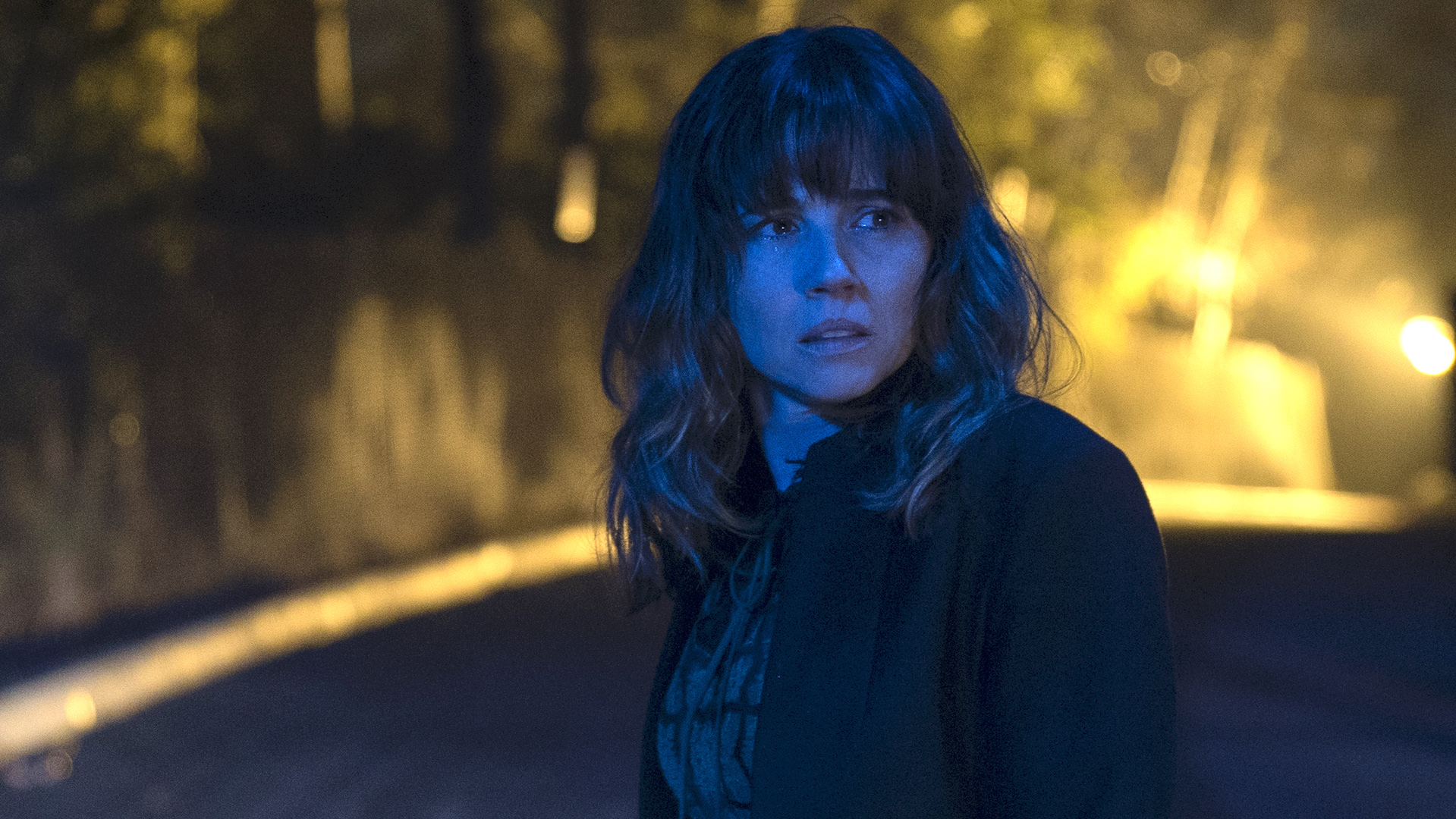 At the end of the first episode, Jen looked like she had seen a ghost. Only a few days ago, she had killed Steve, but we didn’t see it happen, so there is still uncertainty about what really happened there. She had disposed of his dead body, but we didn’t see her do that either, so who’s to say Steve wasn’t really dead when she buried him or whatever she thought she had done with him. Has he come back from the dead? It would be one hell of a plot-twist to explain if that was so, but ‘Dead to Me’ is more prudent than slipping in unnecessary tropes like that, not if it can be helped, at least. Whatever the reason may be, it is good to have James Marsden back.

Dead to Me Season 2 Episode 2 Recap

Jen faints after seeing Steve in front of her, alive and smiling. It turns out that this person is actually Ben, Steve’s non-identical twin brother. At least that’s what Judy and Ben say, but they are basically the same person for Jen, and she doesn’t need a living and breathing reminder of the murder when the bloodstains in her backyard have barely faded.

She discovers that the FBI is looking for Steve because of the money-laundering investigation. Because they are the kind of people who excel at connecting the dots, Jen begins to think about the possibility of not being there for her boys and wonders who would serve as a worthy guardian for them. Meanwhile, Detective Perez pays a visit to Jen, and seeing Judy with her, she becomes suspicious. She meets with Nick and offers him to come work with her.

Dead to Me Season 2 Episode 2 Review

One of the great things about ‘Dead to Me’ has always been the way it teases the viewers. It gives away a crucial detail about the case right in the beginning and allows us to believe that we know enough to predict what happens next. But that’s an illusion because the identity of the culprit is the least of the secrets that it unfolds over the season.

Last time, we came to know about Judy’s involvement in Ted’s death early on. Yet, the show deftly used the detail to twist the story in a way that allowed every episode to have its own revelation. Something similar is in the works for this season as well. It establishes the fact about Jen’s culpability and plays with what you think you know in an impeccably orchestrated chain of events. The second cliff-hanger of the season leaves us with more questions, while also adding to the risk that the protagonists are taking this time around.

Another inventive way in which it brings back Marsden not only gives an edge to the story but also allows the actor to portray a vastly different character than the one he had been in the previous season. Guilt has been one of the important themes of ‘Dead to Me’, along with grief. Had Judy not been racked with guilt, the truth about Ted would have never come out. To exacerbate her feelings, she was put in the close vicinity of her victim’s family. Seeing his pictures, living in his garage, and befriending his wife and children broke Judy, piece by piece, and eventually, she confessed.

The same happens here for Jen. As if Judy’s heart-break over Steve’s death wasn’t enough to make her feel bad about it, now she has to watch Steve’s face around her all the time. Ben’s presence raises the stakes for Jen. Through him, she is reminded not only of the night when she hit the point of no return but also of the unknown territory that she has thrown herself into. Who was Steve, anyway? She didn’t know anything about him. Who was he involved with, what crimes had he committed? Apart from this, another question that she, as well as the audience, need to ponder upon is: who is Ben?