Dean Faiello: Where is the Fake Doctor Now? 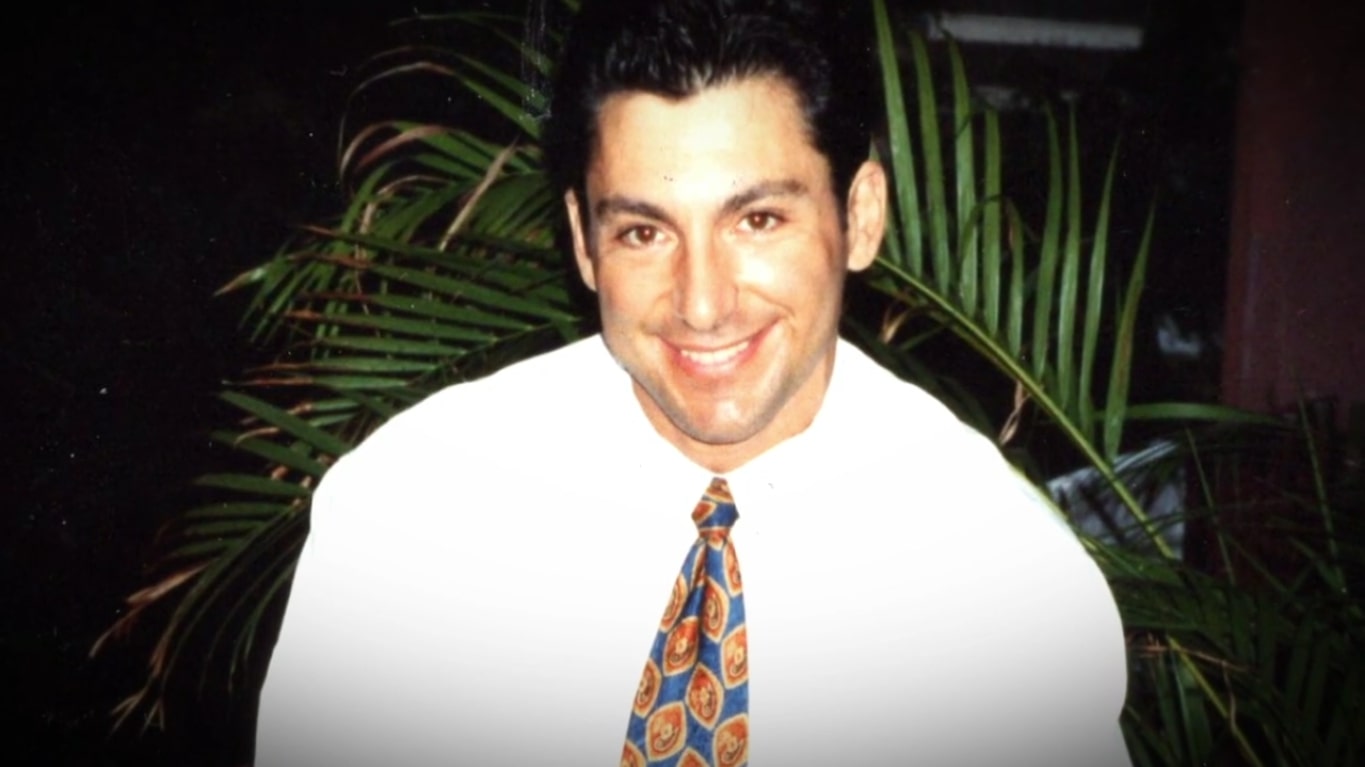 When Philippines immigrant Maria Cruz suddenly disappeared on April 13, 2003, it left her homeland, her base state of New York, and her devout Catholic community shaken to their very core. After all, as profiled in ’20/20: Doctor Deceit,’ the 35-year-old investment banker had attended Mass at a local Church shortly before inadvertently becoming the victim of a fake medical specialist. So now, if you wish to learn more about the latter — Dean Faiello, whether it be his background, his addictions, his offenses, and his current standing — we’ve got the necessary details for you.

Who is Dean Faiello?

Although Dean grew up in a relatively middle-class household in suburban Maddison, New Jersey, he was always charismatic, a good student, and an avid learner with a penchant for sciences. He hence enrolled at Rensselaer Polytechnic Institute in upstate New York upon graduating high school, intent on evolving into an engineer, yet dropped out for good following five semesters. That’s when he embraced his sexuality, got into construction work, and took on a hard-partying lifestyle without forgetting the fact his ultimate goal was to make a name for himself in the Big Apple. 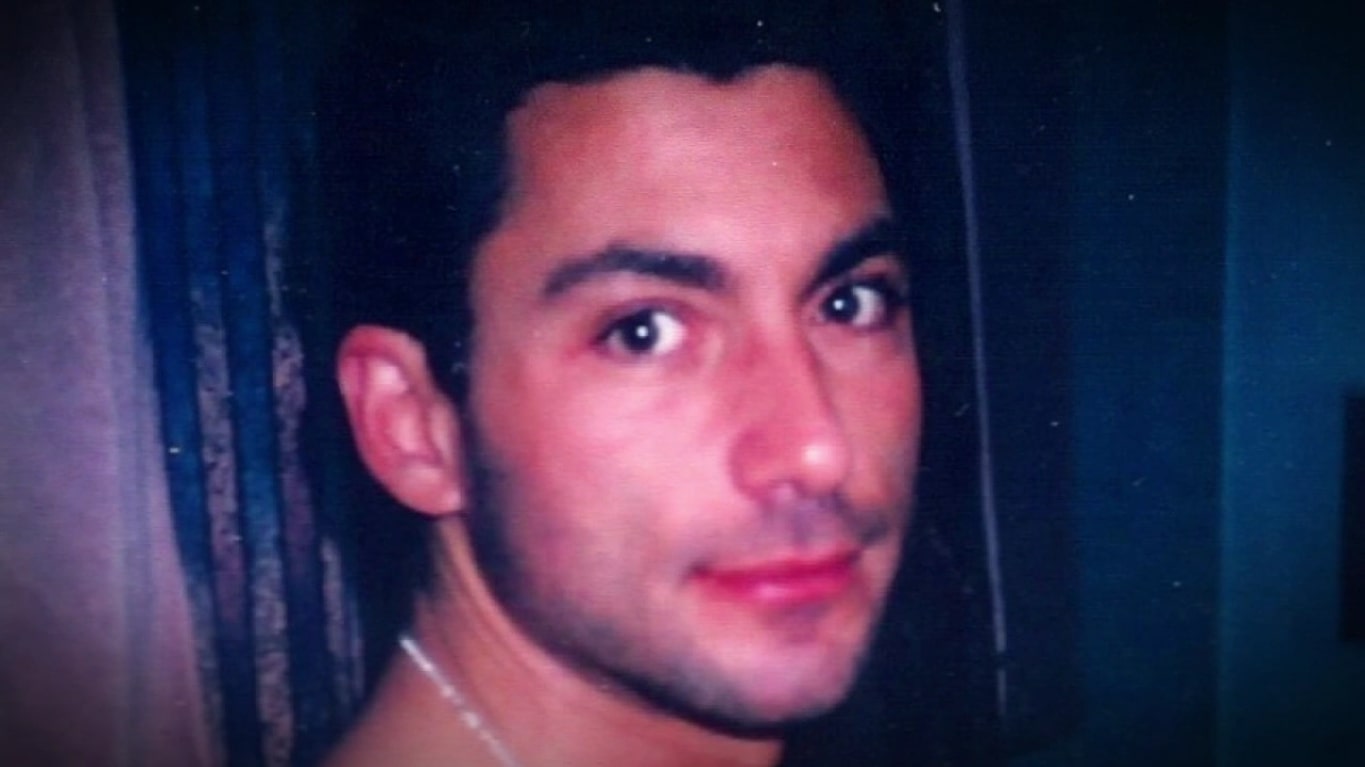 Dean was a heavy drinker, a cocaine addict, and a user of few other party drugs by the time the late 1980s rolled around, but no number of rehab stints or AA meetings helped him in the long run. He did have clean stints, though, during which he moved on to work at a spa before training to become a laser technician — this allowed him to perform hair and tattoo removals but not surgeries. However, as time passed, the-then Newark resident began representing himself as a dermatologist (without a degree or license) and reportedly even launched his own private practice in 1996.

Dean’s venture SkinOvations was ostensibly billed as a “medical spa” offering not just laser skin/hair treatments, tattoo removal, as well as facials, but also blood vessel removal and electrolysis. Yet some of his actions soon caught up with him as he was charged with forgery, drug possession, and possession of forged instruments in 1998, only to later plead guilty to the latter count alone. The “doctor” was thus sentenced to three years on probation, followed by another arrest in October 2002 on counts of practicing medicine without a license, thanks to a New York Post expose.

Nevertheless, the worst part in all this is that Dean made bail under the condition he wouldn’t practice anymore, yet continued to do so, resulting in the death of Maria Cruz on April 13, 2003. “I was drunk and high during her final treatment,” he recently admitted. “She was in a lot of discomfort and it was a long treatment, and I used too many vials of lidocaine. There’s no logic to it. There’s no justification. I knew it was wrong.” As if this isn’t enough, when she started showing signs of distress, he contacted a real doctor friend but didn’t listen to his advice of rushing her to the hospital. 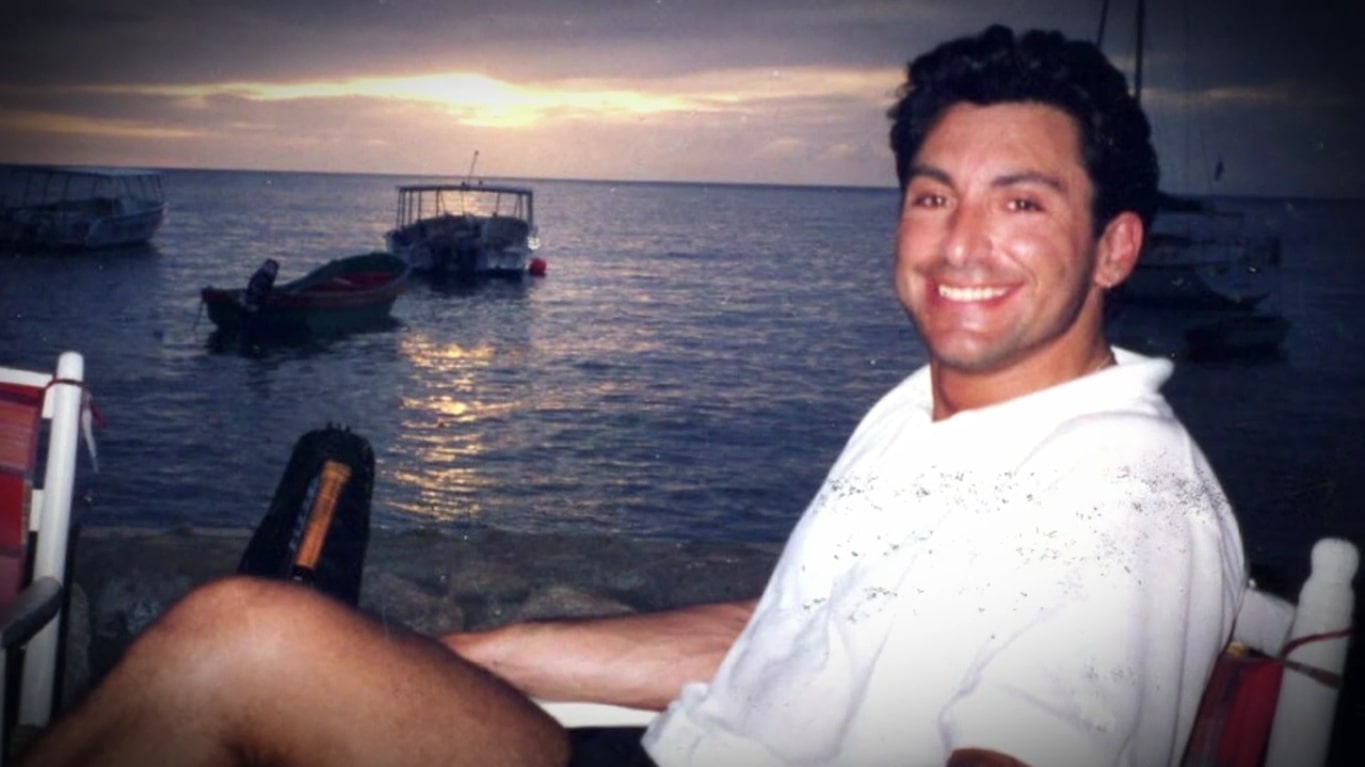 “[Maria] was completely limp at that point,” Dean continued. “I put my head on her chest, and I checked to see whether she was breathing and she had no vital signs.” So he panicked, stuffed her body in a suitcase, and took it home, where it sat in the garage for weeks until he realized “there was a slab that had to be repaired. And the idea came to me to make Maria part of that slab.” He then sold his house with the newly poured concrete slab, fled to Costa Rica upon missing court dates for the existing medical charges against him, and did his best to stay out of the limelight.

Where is Dean Faiello Now?

The authorities caught up with a relaxing Dean at a resort in Costa Rica on February 26, 2004, eight days after recovering Maria’s decomposing remains, and arrested him for overstaying his visa. He was subsequently extradited to the US in May 2005 despite his best efforts to fight the same in every way imaginable, following which he was officially charged with second-degree murder. However, to avoid a lengthy sentence, Dean eventually pleaded guilty to a lesser count of first-degree assault in exchange for 20 years behind bars, only to be released after serving a total of 17. 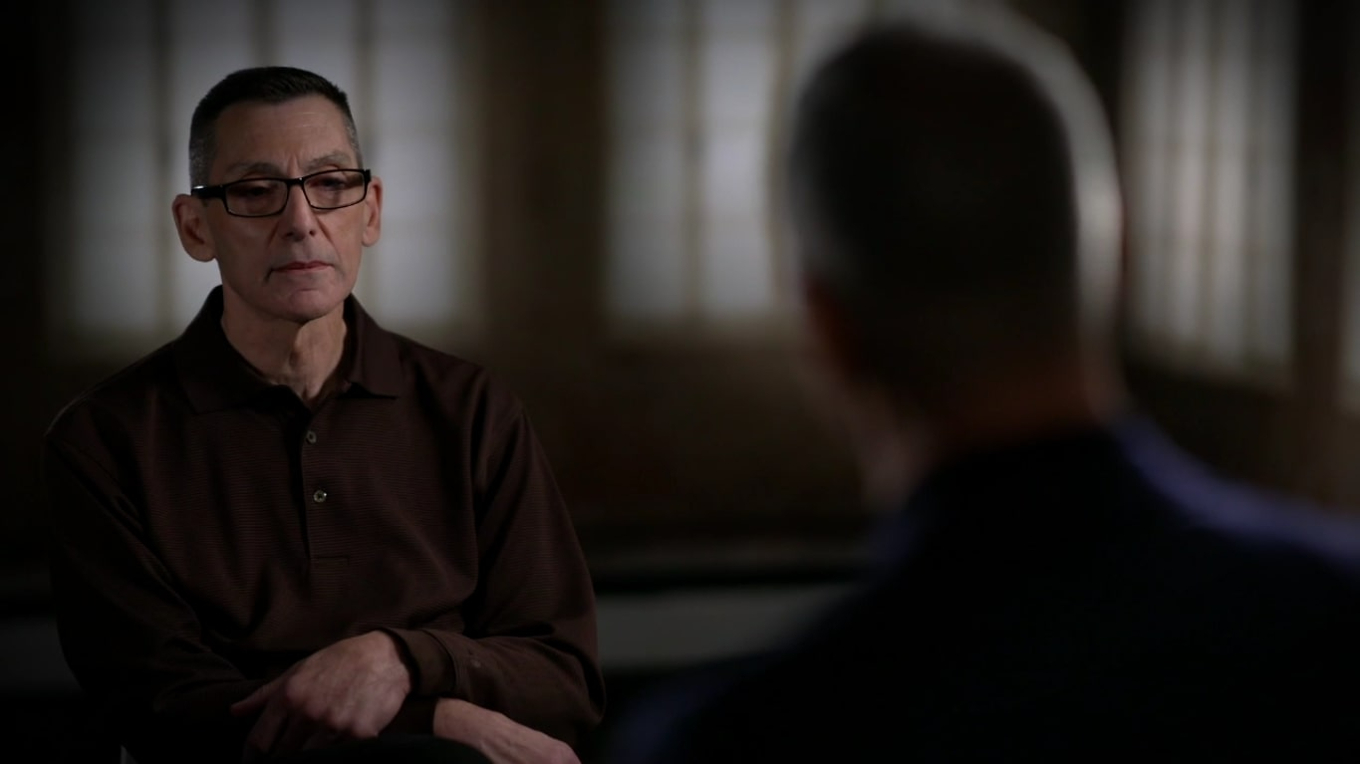 From what we can tell, Dean was released on parole from the medium-security Cayuga Correctional Facility in Moravia, New York, on January 10, 2022, but will remain under supervision until 2026. He reportedly got completely sober in prison, has since found a job as a maintenance man at a local grocery store, and now genuinely regrets his actions.

“Not a day passes that I do not think of Maria or think of her family and why I acted like such a coward,” Dean said in ABC’s ’20/20.‘ “I hope that I’m no longer the person who took such a risk with Maria’s life. I get inspiration from Maria. She was forgiving and supportive. And I like to think that she’s helped me to transform and atone for what I did, for what I did to her family, and helping me to become a better person, one day at a time.”