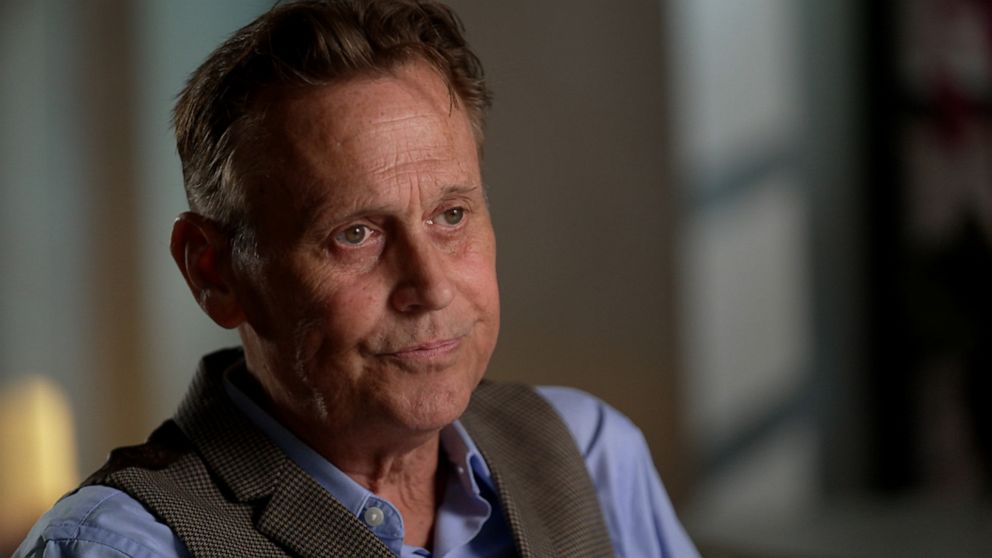 There was once a time Dean Faiello seemed to have it all — the charisma, the money, and the private practice as a dermatologist — yet things completely crumbled apart following spring 2003. That’s because, as explored in ABC’s ’20/20: Doctor Deceit,’ this is when 35-year-old Maria Cruz lost her life under his care, and it turned out he wasn’t even a licensed medical professional. The ensuing probes into him were honestly more baffling, but his partner Greg Bach’s cooperation went a long way — so now, if you wish to learn more about the latter, here’s what we know.

Who is Greg Bach?

It was back in 1998 that Manhattan-based designer/event planner Greg was first personally introduced to Dean by a mutual friend at Chelsea gay bar called G, only for them to fall hard and fast. According to him, they made great conversation for hours on the fateful evening, and then the so-called doctor sent him a dozen red roses the next morning, making it clear he was interested. “He was everything I wanted — everything,” Greg once candidly said. “I mean, he was the guy for me. So many people were obsessed with Dean. He had a way of leaving you wanting more.”

It thus came as no surprise when Greg and Dean began dating, just for long chats over the phone to soon turn into nights together to them essentially living together at the latter’s Newark home. The designer actually had no idea his partner was heavily involved in drugs at first, yet even when he did find out owing to Dean’s arrest for forging prescriptions, he unwaveringly stuck by his side. He said, “It wasn’t a hard decision for me, because I loved him. You don’t leave someone because they have a problem” — though he did do his best to get him help as the years passed.

Whether it be appealing to mutual doctor friends to convince Dean to re-enter rehab following every relapse to financially supporting him, Greg did it all as his kind, loyal, and trusting partner. However, by 2002, he claims, “[Dean] was getting nuttier and nuttier. Staying up all night reading medical Web sites. Drastic mood swings… I tried to get him to talk about [what he was feeling], but he said, ‘It’s just work.’ … I should’ve gotten the Boyfriend of the Year award for five years straight.” The fact he then began suspecting he was misrepresenting himself to be a doctor also caused issues.

Nonetheless, Greg never could’ve imagined that when Dean suddenly vanished while owing him roughly $85,000 in 2003, it was because he’d killed someone during a treatment. The New York native was obviously frustrated since he felt he’d been swindled, but after officials approached him with their suspicions in December, he decided to reveal everything he knew. In fact, his knowledge of Dean having sold his home shortly after April, upon pouring a new concrete slab in the garage, led to the recovery of Maria’s remains and the sure connection to the fake doctor.

Where is Greg Bach Now?

Some of the other details Greg had willingly provided also proved crucial in the authorities’ attempt to obtain justice against Dean, and it’s evident he does not regret his decision one bit. After all, he could not stand for something so atrociously wrong, even if it was done by the former boyfriend with whom he was undeniably in love for over five years (1998 to 2003). 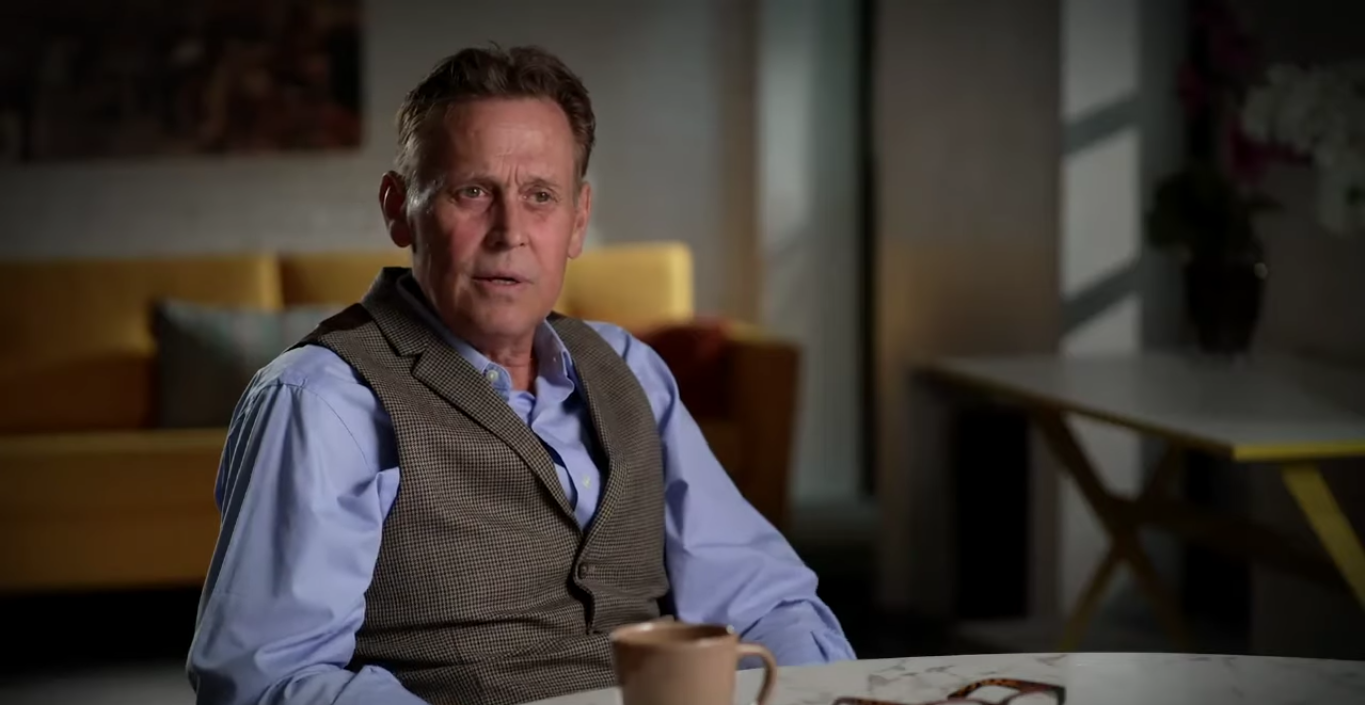 As for his current standing, from what we can tell, Greg appears to be moving on from the past to the best of his abilities by simply focusing on the present and the positives of life. He’s in his early 60s at the moment, yet it seems like he’s still dedicated to his career as a theatrical wardrobe technician/dresser around the New York City Metropolitan Area. Coming to his recent personal or romantic experiences, because Greg prefers to keep his distance from the limelight these days, we unfortunately do not know much regarding the same.

Read More: Maria Cruz’s Death: How Did She Die? Who Killed Her?