Are Deavan and Jihoon From 90 Day Fiance Still Together? 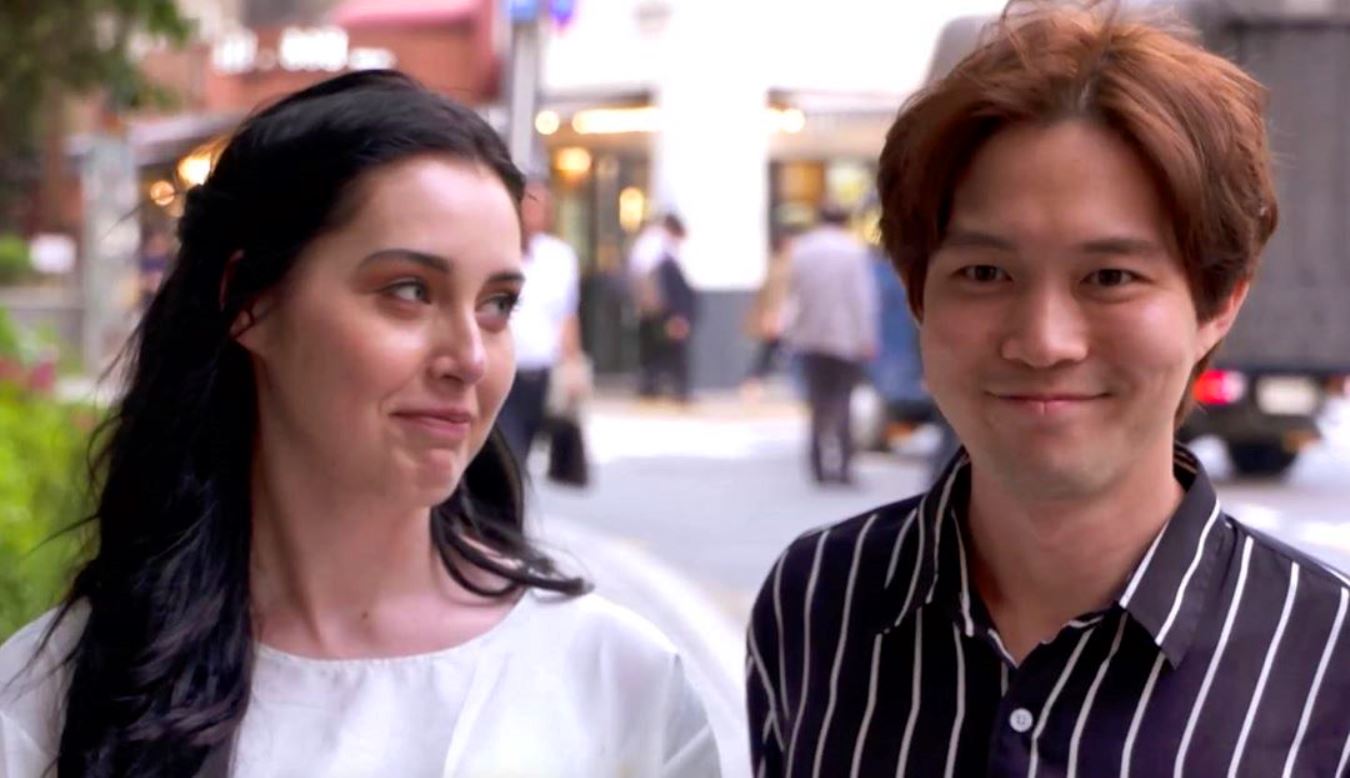 TLC has been giving us engrossing reality television shows one after the other, and the spin-off of ‘90 Day Fiance,’ ’90 Day Fiance: The Other Way,’ is just one of them. In this series, as the name suggests, instead of the non-American half of an international couple, the American one is the person who decides to leave their life and home behind so as to relocate in the name of love.

Cultural barriers, actually adjusting to one another in real life, and getting family approval, are just a few of the obstacles each couple faces. But, the anticipation of watching them succeed is what keeps us coming back for more. Curious to know how Deavan and Jihoon fared on the series and what’s their relationship like now? Let’s find out.

Deavan, a Salt Lake City, Utah native met Jihoon from Seoul, Korea, on Tinder, and as soon as they started talking, sparks flew. Being a single mother of a daughter by the name of Drascilla and having both financial and family troubles, when it came to starting a life together, Deavan chose to move to South Korea. However, as the series continues, we’ll see that not everything will go as planned for the couple.

Initially, when Jihoon made the trip to America to meet his love and actually get to know her, they had a fun time together, but on his last day, the couple found out that Deavan was pregnant with their first child. After that, Deavan was, of course, even more worried about trying to impress his parents, but, thankfully, after a little while, it all seemed to go well as they accepted her and gave the pair their the blessing to get married.

After the birth of their kid, a son, Taeyang, Deavan traveled to South Korea, and the couple tied the knot in a traditional South Korean ceremony, making everything official. Now, in the second season, we will see Deavan trying to get her mother and her children to permanently relocate as well so that they can all finally start living as a family together. Along with this, she will also have to deal with the language barrier and the truth of the fact that Jihoon’s mother doesn’t like her a lot.

Jealousy, financial troubles, cultural barriers, and familial issues are all going to be dominant throughout the series, but the only question that matters is whether Deavan and Jihoon were able to work through all of it or not.

Are Deavan and Jihoon Still Together?

Although there have been a lot of reports recently that suggest that the couple has, in fact, called it quits on their relationship, it doesn’t seem that way from their social media accounts. They have given no official statement that would suggest that their relationship is over, and they still continue to post photos of each other and of their family together as if everything is normal.

Due to the coronavirus pandemic, the family was spending their time together in South Korea. But, after Deavan and her kids went back to America as soon as the travel ban was lifted so as to be on a safer side, the rumors came floating around. And once it was confirmed that Jihoon wasn’t with them, it only added fuel to the fire.

However, it does not look like the rumors are true. Of course, they haven’t been posting about each other as much as they used to, and like any other couple, they must be facing problems, especially because culture and lifestyle are such significant aspects to lead a normal life, but that doesn’t mean that they have broken up.

Plus, Deavan seems confident that in just a little while, she will be able to go back to Korea and reunite with her husband. She has a YouTube channel where she keeps fans updated with everything that is going on, and there she also talked about her coming back to America. Her videos include vlogs, beauty, and family content, making it a channel for almost everybody, so make sure to check it out.