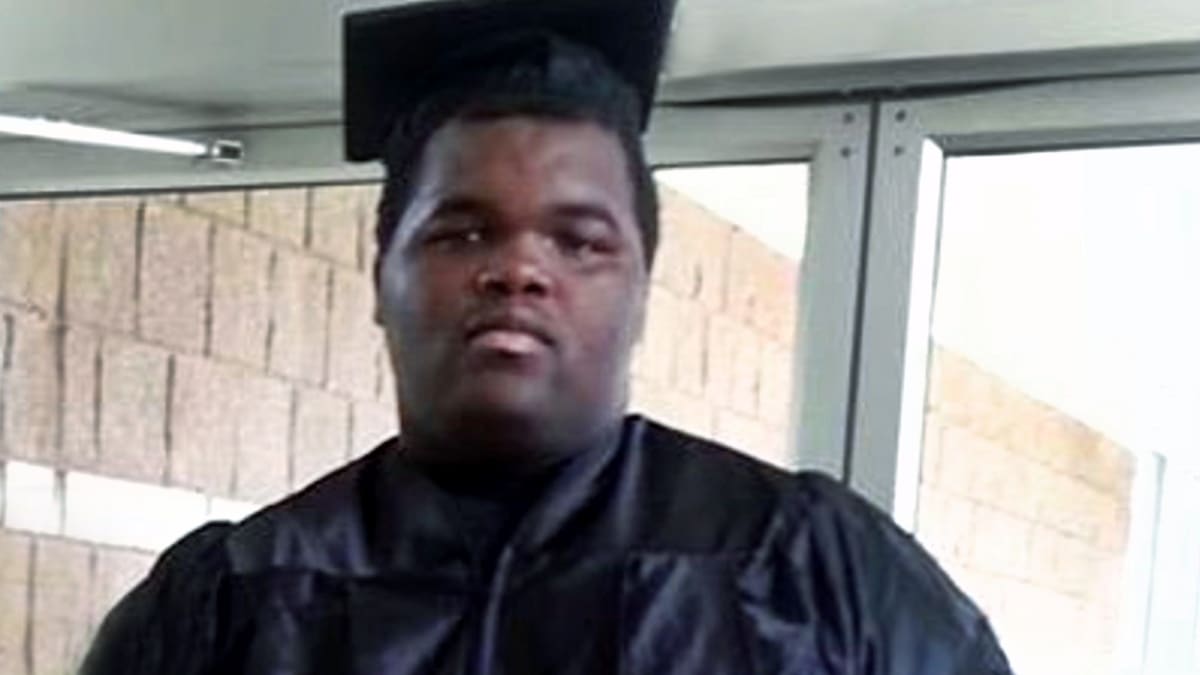 It’s no secret that death and destruction often go hand in hand whenever a criminal offense is in question. But thanks to the level of security people have prioritized in the last few years, it’s rare for anyone not to face the consequences of their actions. In other words, traffic camera footage, surveillance tapes, witnesses, and police body cameras usually come to the rescue. That’s precisely what transpired in the brutal homicide case of Delvin “Buckii” Meadows back in 2017, as profiled on ‘The Murder Tapes: Who Shot Buckii?’ So, let’s find out the details of the same, shall we?

How Did Delvin “Buckii” Meadows Die?

Born on February 13, 1994, to David and Tammy Meadows, Delvin “Buckii” Meadows had been a Blytheville, Arkansas, resident for all his life. After graduating from the city’s high school and obtaining his GED from ANC Education, he worked as a cashier at a Walmart to make ends meet while pursuing his dream of becoming a musician. The 23-year-old aspiring artist was reportedly said to have a lot of promise and appeared to be in a healthy relationship. Unfortunately, though, every future possibility was atrociously snatched away from him late in the evening of April 7, 2017.

On that fateful night, local deputies responded to a call on the 2200 block of West Rose Street, only to find Buckii slumped over the front steps of his neighbor’s residence. Having been shot in the upper chest, he was unresponsive at the scene, so he was immediately rushed to a hospital. But alas, the young man succumbed to his injuries and passed away soon after. Several witnesses had reported hearing the gunfire, yet apart from asserting that Buckii had asked somebody to call for help before he lost consciousness, they initially yielded no other significant information.

Since this incident happened pretty late, the witnesses could not see the perpetrator clearly, which meant they couldn’t provide an accurate description or identify him either. For months, investigators tried to look at different angles to find plausible explanations, but nothing ever came up. It was only when information from the bystanders got some traction that they were able to arrest 19-year-old Quincy Whitfield on August 29, 2018, and charge him with Buckii’s first-degree murder. It seems like no motive was ever made public, yet his bond was set at $500,000 shortly after.

Where is Quincy Whitfield Now?

Quincy Whitfield pleaded guilty to the reduced charge of second-degree murder on May 21, 2019. In exchange for this deal, he received a 15-year prison sentence and a 15-year suspended sentence, which means that he’ll be eligible for parole as early as August 2023. Therefore, in his early 20s, Quincy is currently incarcerated at the medium to maximum-security Ouachita River Correctional Unit (ORCU) in Malvern, Arkansas. He has no prior criminal history and has completed four prison programs: substance abuse education, thinking errors, parenting, and anger management. 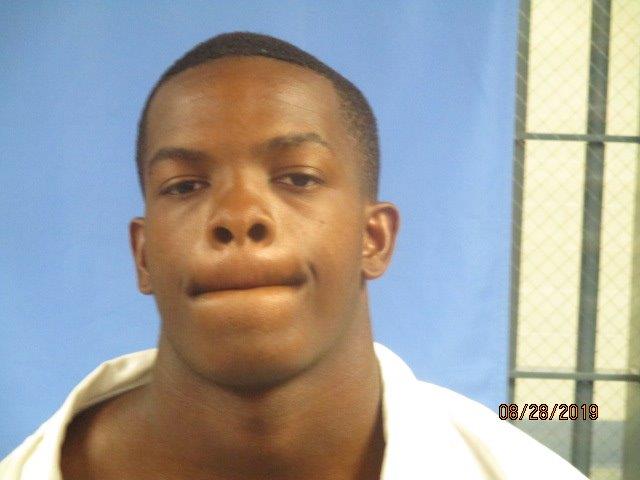 From what we can tell, Quincy’s risk level is minimum, but he has gotten into some trouble behind bars as well. That includes infractions like threats, possession/manufacture of contraband, possession of stolen items, trafficking and trading, and battery. The last of these notable violations occurred in January 2021, making it look like he is now trying his best to be a better inmate to improve his parole chances.