Where Is De’Marchoe Carpenter Today? 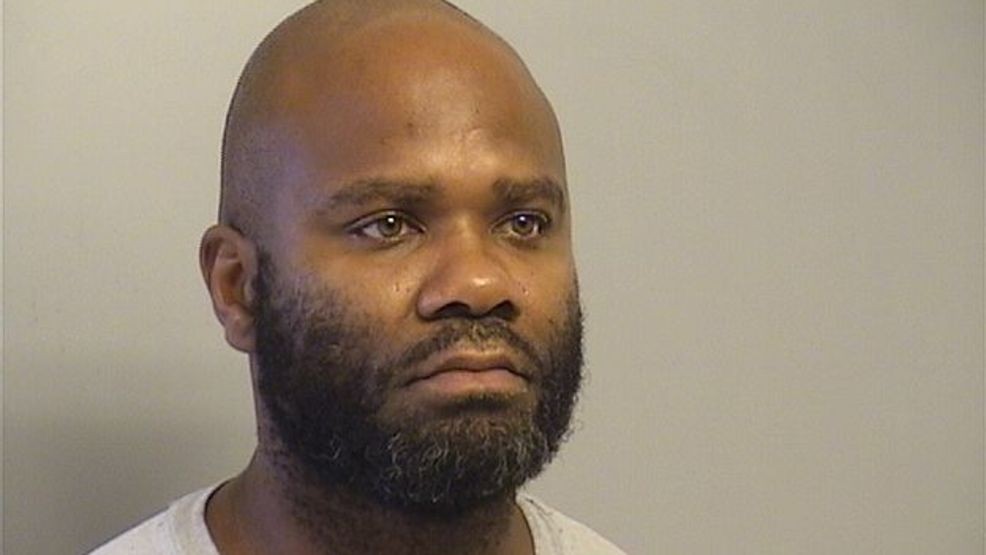 NBC’s ‘Dateline’ brought us ‘The Long Road to Freedom’ and with it, it also gave us the stories of two brothers who were wrongfully convicted of the crimes they didn’t commit. We saw how Corey Atchison and Malcolm Scott struggled with the justice system and life after prison. But, another person who caught our interests was De’Marchoe Carpenter, the man who was arrested for the murder of Karen Summers along with Malcolm and went through the same things the brothers did. Curious to know more about him and where he is now? Here’s all that we know.

Just like Malcolm Scott, De’Marchoe also grew up in Tulsa, Oklahoma, surrounded by gang rivalries, drugs, and lawless individuals. So, it was no surprise when he started affiliating himself with a gang by the name of Bloods quite early on. The problem, though, started in 1994, after he and Malcolm were arrested for the drive-by shooting and unintentional death of Karen Summers, seen as a retaliation for their rival gang.

Michael Lee Williams was the one who was in possession of the car and the gun which caused the incident, but because of his statements – amongst others’ – about De’Marchoe Carpenter and Malcolm Scott, they were the ones who got condemned and were sentenced to spend life in prison plus 170 years. De’Marchoe Carpenter was just a teenager when he was convicted for first-degree murder and for years and years, he desperately tried to prove his innocence.

He wrote letters from prison to anyone who he thought might hear him, and even wrote one to President Barak Obama, but to no avail. His case finally caught the attention of Oklahoma’s Innocence Project, but even then, freedom never felt like reality. That is, until convicted killer Michael Lee Wilson decided to clear his conscience before his execution in 2014. Decades later, in 2016, both De’Marchoe and Malcolm were exonerated. How? Because of Michael’s new statement and the fact that the other key witnesses had recanted their testimonies stating police coercion.

De'Marchoe Carpenter hugs his family after serving 20 years in prison for a crime he didn't commit. @readfrontier pic.twitter.com/VMyi1E1oRU

Where Is De’Marchoe Carpenter Now?

After more time spent in prison than outside, De’Marchoe was more than ready to explore the world and find his way in life on his own. He hoped to make a good man out of himself and to help others achieve the same along the way, so he moved to Edmond, Oklahoma, and started a new chapter. He moved on from his past to the best of his abilities. De’Marchoe married his high school sweetheart and made a career for himself by becoming the co-host of a podcast called “Buried Alive.”

Hanging out at the Oklahoma Innocence Project, reminiscing & going over material for my upcoming project! I'm so excited! I want to thank everyone, who has helped & contributed! Especially my wonderful cohost Brooke Gittings! pic.twitter.com/AoWsPGdq2k

Along with this, he also spent a lot of his time talking to and motivating the kids in the local area with the hopes of one day creating a local youth foundation. De’Marchoe genuinely looked like he was making headway in his life, but that all changed in mid-2019 when he was arrested and charged with gun possession and shooting with an intent to kill after allegedly flagging down a car and opening fire on the driver. (Featured Image Credit: Tulsa County Jail)