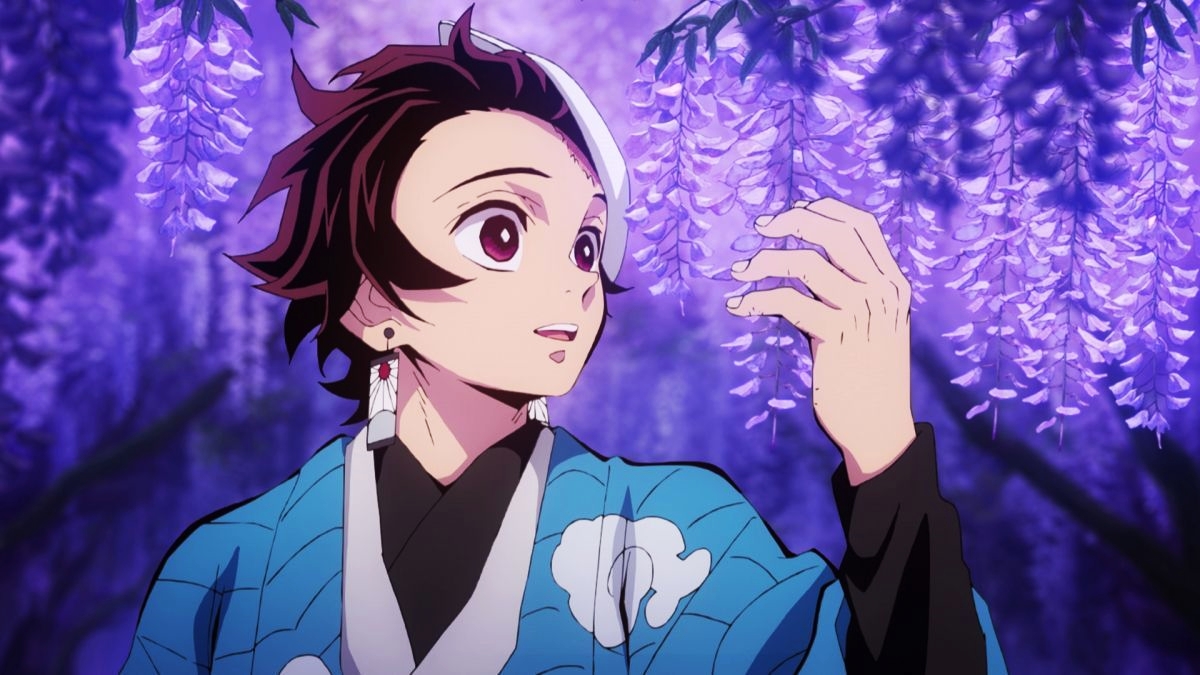 Based on Koyoharu Gotouge’s Japanese manga series of the same name, ‘Demon Slayer: Kimetsu no Yaiba‘ (or simply ‘Demon Slayer’) is a dark fantasy anime. The show revolves around Tanjirou Kamado, a hardworking young adult whose life takes a turn for the worse when his entire family is mercilessly slaughtered except for his sister Nezuko. Unfortunately, Nezuko has a far more dreadful fate as she is turned into a demon and left to suffer. Tanjirou vows to avenge the cruel murder of his family by killing Muzan Kibutsuji, the Demon King, and turning her sister into a human in the process. The emotional journey of a seemingly ordinary but immensely kind young adult has moved viewers worldwide.

The show has become one of the most popular anime of all time and has received critics’ approbation for its brilliant storyline and incomparable animation. Therefore, after the conclusion of season 2, it should not come as a surprise that fans are eagerly waiting for the next installment. In case you are also curious about the show’s return and wish to learn more about it, then we have got you covered.

‘Demon Slayer: Kimetsu no Yaiba’ season 2 released on October 10, 2021, after a 17-month long break and concluded on February 13, 2022. The second installment focused on the Mugen Train and Entertainment District Arcs and consisted of 18 episodes, each with a runtime of about 21 to 46 minutes long.

As far as the third installment of the dark fantasy anime is concerned, we have a piece of good news for the fans. Just after the conclusion of the Entertainment District Arc, it was officially announced that the anime had been renewed for another season. However, it should not surprise the fans since Tanjirou has not yet even faced the Upper-Rank Demons. So, fighting Muzan Kibutsuji and ending his reign of terror- which is supposed to bring the conclusion of the show- is not even realistic at this point.

Meanwhile, it is worth mentioning that the official confirmation also acknowledged that the third installment would revolve around the Swordsmith Village Arc. Ufotable Studio, which has been praised a lot for its brilliant animation, is likely to prioritize the production of ‘Demon Slayer: Kimetsu no Yaiba’ because of its popularity.

Therefore, like the previous season, we can expect the dark fantasy anime to return soon. Since the series is already renewed, the production is likely to kick off in the following months. Taking animation, dubbing, and other factors into consideration, we can expect ‘Demon Slayer: Kimetsu no Yaiba’ season 3 to premiere sometime in Q3 or Q4 2023.

Demon Slayer: Kimetsu no Yaiba Season 3 Plot: What It Can Be About?

In the season 2 finale, Gyuutarou and Daki, the Upper Rank Six of the Twelve Kizuki, die after fighting a violent battle with Tanjirou and his companions, which included the Sound Hashira Tengen Uzui. While the Demon Slayers win, Uzui and Inosuke are left on the verge of death and are only saved by Nezuko’s surprising control of Blood Demon Art.

Since the Sound, Hashira has lost his arm and an eye; he decides to take retirement, aware that he won’t be of much use in direct combat. In the final moment of the episode, Akaza is summoned (most likely with other Upper-Rank Demons) to the Infinity Castle by Muzan Kibutsuji.

In season 3, after realizing that his sword needs to be repaired and Hotaru Haganezuka is unlikely to go through so much trouble for him again, Tanjirou Kamado will head to the Swordsmith Village looking for a new Nichirin Sword. He will meet the love Hashira Mitsuri Kanroji and the mist Hashira, Muichiro Tokito, there and take care of his wounds in the medicinal hot springs of the village.

While he will find a mysterious 300-year old sword while training, the happiness, and calm will not be long-lasting for the Demon Slayer and the inhabitants of the Swordsmith Village as dark forces will plan a vicious foray. Just a few days after his arrival, the village will be under attack by Upper-Rank Five Gyokko and the Upper-Rank Four Hantengu. While Nezuko, Tanjirou, Mitsuri, and Genya fight Hantengu, the mist Hashira will be left alone to confront Gyokko, which will turn out to be fatal for Muichiro.