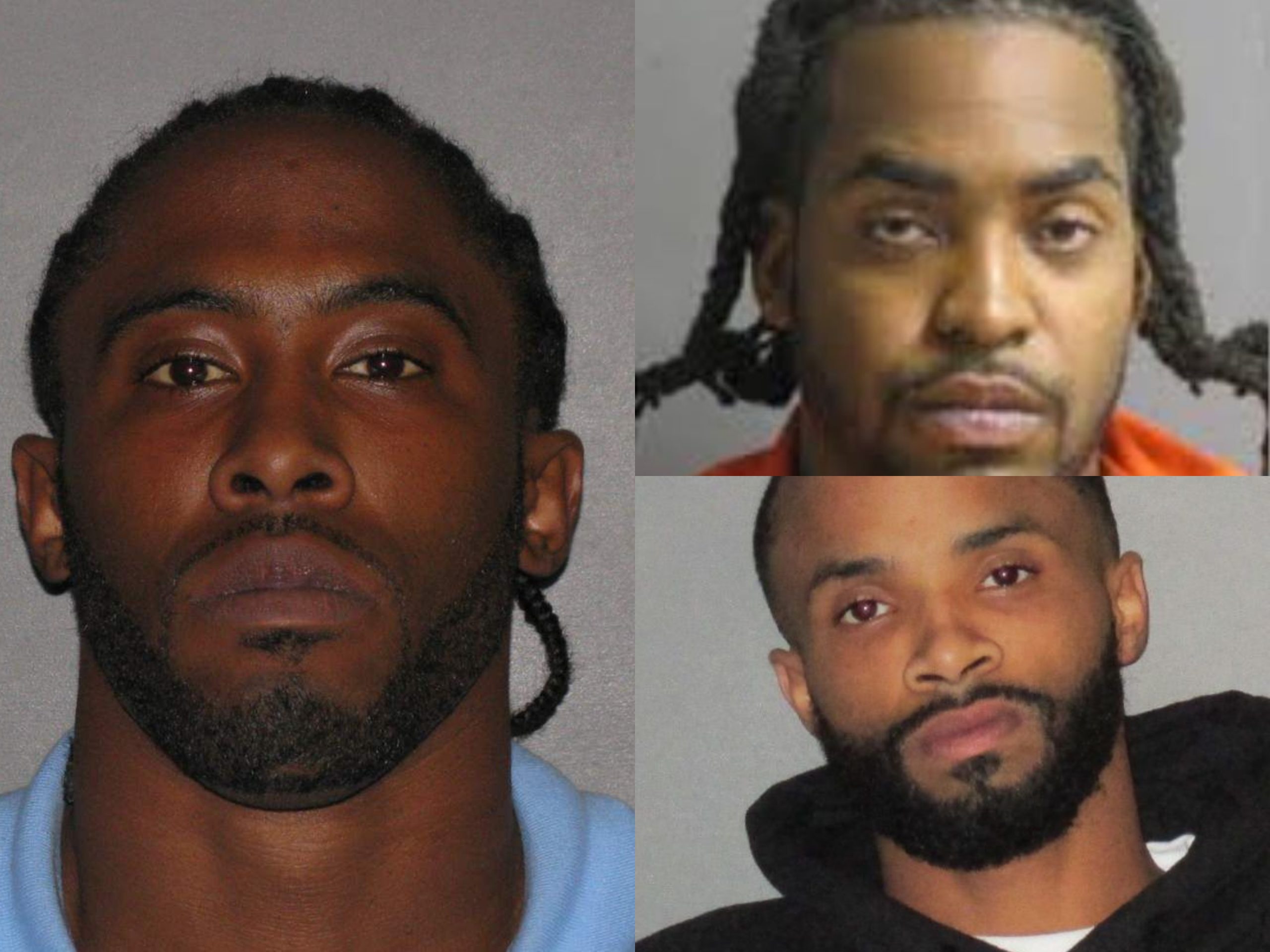 With NBC’s ‘Dateline: Shining Star’ shining a light on the murder of Chiquita Tate, a criminal defense attorney, her clients at the time have also been put in the spotlight again. Chiquita was found brutally murdered in her office on February 20, 2009, after working late into the night to prepare for an upcoming high profile case. She was the kind of defense attorney that everyone wanted on their side. After all, she was a “pit bull” in the courtroom. But, when the police saw how she was slain, stabbed messily several dozen times, they began wondering whether her clients, the Duheart brothers, actually turned on her.

Who Are The Duheart Brothers?

The Duheart brothers that we’re referring to for this particular case are Delvin Denard Duheart, Denako D. Duheart, and DeArius Duheart. When Chiquita was killed, she had been preparing to defend the latter two brothers, who had been accused in the horrific beating and burning of Jason Fourmy to death in Baton Rouge in 2007. Denako and DeArius had allegedly been connected to witness’ deaths in the past as well. If Chiquita were to die or mysteriously disappear before their upcoming murder trial began, it would automatically get a continuance, meaning that it would get postponed – which would have been a great potential motive for murder if the brothers believed that their lawyer wasn’t good enough.

However, both of them were behind bars at the time of her death. And so, it was impossible for them to be involved. Thus, the blame shifted to the third brother, Denard. While the police found no concrete evidence of him at the crime scene – not from the swabs or from the tuft of hair that was in Chiquita’s hands – the defense for this murder case, Greg Harris (Chiquita’s husband) and his lawyer, firmly believe that Denard was responsible for stabbing her to death. Because the Jason Fourmy charges against the two Duheart brothers were eventually dismissed after several witnesses were shot to death, it is assumed that violence isn’t all that surprising in the family. But, Denard has never been charged, and thus, remains innocent.

Two out of the three Duheart brothers mentioned are currently behind bars. While Denako is serving 20 years in jail for attempted second-degree murder (convicted in 2011), completely unrelated to the Jason Fourmy or the Chiquita Tate case, DeArius was convicted for the illegal possession of a gun and drug charges and is serving a 14-year prison sentence for it. Unfortunately, Denard passed away on January 8, 2013, at the age of 29. According to his obituary, this Louisiana native had a Master’s degree in Sociology from Southern University and worked as a teacher and coach to help others. Although his cause of death isn’t mentioned, it is stated that he passed away at 5:30 p.m. that day at Baton Rouge General.

Greg Harris submitted a request for an evidentiary hearing and a new trial for the savage 2009 killing of his wife – for which he has been convicted – stating that he is innocent and the Denard was the one who butchered her. He requested new DNA testing to be done because he believes that if the evidence found under his late wife’s fingernails is matched to the DNA of Denard Duheart, it will show that the latter was the one who committed the murder, and thus, prove his own innocence. However, District Judge Bonnie Jackson followed the recommendation of the 19th Judicial District Court Commissioner Quintillis Lawrence and denied this request.