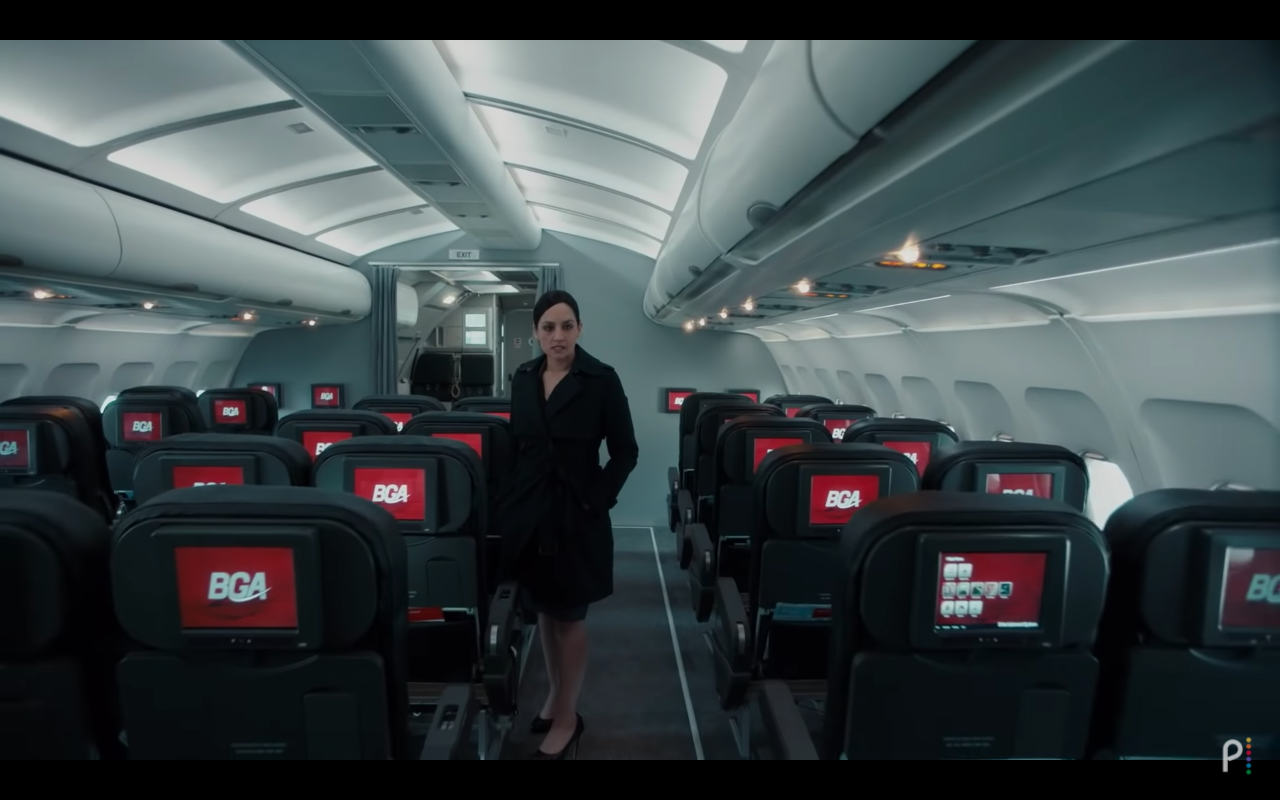 ‘Departure’ is a drama mini-series that tackles the disappearance of Flight 716 over the Atlantic Ocean. Though reminiscent of a 2000’s show in its style of storytelling, it actually captures the essence of investigating a fatal aviation incident exceptionally. Archie Punjabi stars as Kendra Malley, an excellent incident investigator, as she tackles her personal and professional relationships to get to the bottom of the mystery.

Flight 716 takes off from New York City, but unfortunately, it never lands at its intended destination, London. This is when Kendra Malley, who was recently widowed, is approached by her mentor, Howard Lawson, to come on board as the lead investigator to solve the case. Her team at TSIB faces many curveballs along the way, from having to find the lone survivor to hindrances from the MI-5 Agent, Janet. The pressure is mounting as the team races against time to find the culprit, all while juggling many obstacles on the professional and home fronts.

Kendra and Theo get Ethan on the test plane, and they narrate the events that led to that fatal accident. The in-flight entertainment system called NAVI actually had a huge flaw in the entertainment port. A hacker could gain access to all the planes’ electrical systems, including the cockpit, effectively overriding the pilot’s controls. Daniel Hoffman was the man who discovered this, and despite reporting this to Ethan Moreau, the CEO, no steps were taken to rectify the problem since the cost of grounding the aircraft fleet would be exponential. Daniel was not happy with this outlook. That day, he decided to safely demonstrate to the CEO exactly how dangerous this is through his MOSIS code, but this backfired, resulting in the colossal accident.

Ethan is accused of working with Janet to push forth the pilot suicide theory. Kendra then blames him for collaborating with Howard to prove that the incident was an act of terrorism. Ethan Moreau is quite cocky at this point in time, but he gives up when the investigators try to recreate the incident with him on board. Back at the facility in TSIB, Howard is made privy to this entire conversation, and he realizes there is no way out, thereby agreeing to discuss the terms of his surrender.

Dom comes over to Kendra’s residence, where he tells AJ that he may have to do community service for his attacks on Bartok, but he will have a clean sheet. AJ then goes to apologize to Bartok, who tells AJ that he knew Kendra would have solved the case if she pursued the Hoffman angle. AJ tells his stepmom about his conversation with Bartok, and she realizes soon realizes that they’ve been duped.

It was, in fact, the businessman that orchestrated the whole thing. Kendra and Dom look into the backgrounds of the investors that stepped in to save the problematic airplanes, and all of them have some connection to Bartok. It turns that it cost the shrewd businessman pennies compared to what he would have actually had to pay to take over the airlines.

Kendra also notes that Stefon Tark turned up out the blue, and it was only after this that they were able to find out about Hoffman’s plan. Moreover, she points out that Hoffman should not have lost control of the system on that day especially since he had practiced it multiple times before. She feels that Bartok is the one who convinced him to go aboard Flight 716, and security footage shows that it was actually Tark that gave a virus-ridden laptop to Hoffman. Plus, Tark also received a huge sum in an offshore account on the day of the incident. It is revealed that Tark and Bartok are old colleagues who have known each other since their days as aerospace engineers.

When Kendra goes to confront Bartok, he simply says that he does not like to lose. She tells him that her team is still busy cracking the encrypted files on Hoffman’s computer, and after she politely tells him to watch his back, he walks away. In a lighter turn of events, Madelyn and Ali get married, and Kendra’s team is present at the ceremony.

Is Kendra Able to Nail Bartok For The Crime?

The series does not give us a conclusive answer to this question. While the intent is definitely there, we see a solemn-looking Kendra on a bridge, staring at the London skyline. After this, we see her for the last time at the wedding. So naturally, one is curious to know if she ever made any strides in getting Bartok arrested. 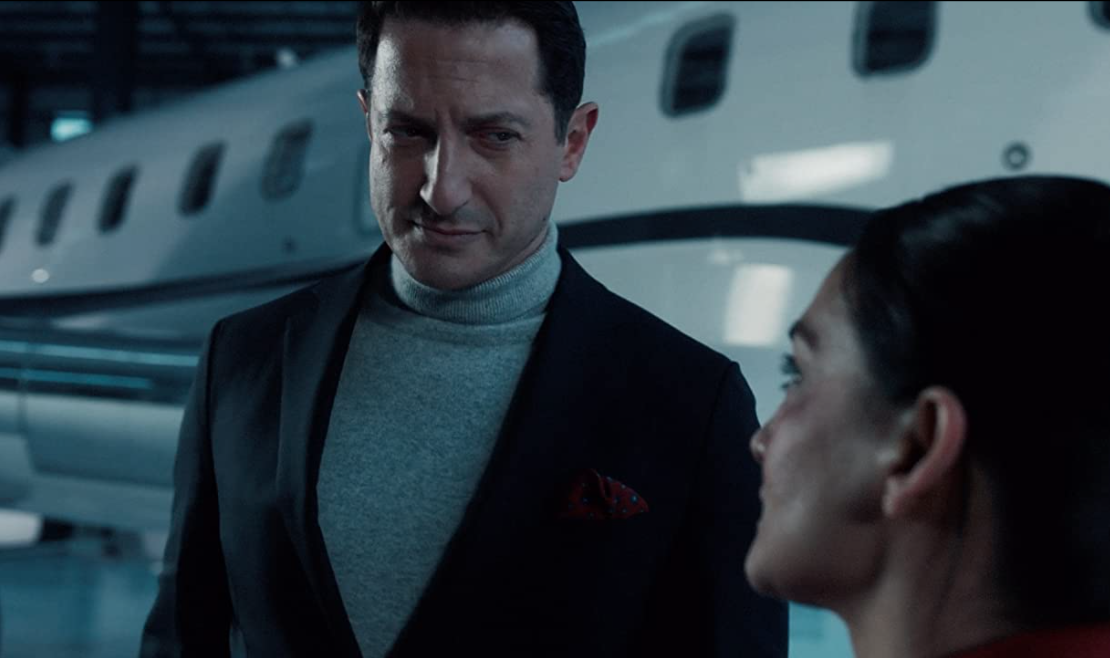 Well, first of all, let us assess Bartok’s personality. Time and again, an emphasis is placed on his competitive spirit and the fact that he does not like to lose. Moreover, due to a prior investigation, Bartok already had an issue with Kendra as she cost him millions. One may also be inclined to give him the benefit of the doubt, given that his resources are what eventually get the black boxes retrieved from the ocean floor. But at the same time, if he had not contributed to the search effort, he would not have been able to acquire the aircraft fleet for a cheaper rate either. It seems to be the case the awful “accident” was simply a business move on his end.

My initial thought was that maybe season 2 (yes, get excited!) would deal with this issue. But on doing further research, it seems that this storyline will end here. If reports are to be believed, the new season will actually deal with a train accident. Considering this information, it seems that unfortunately, Bartok’s freedom may continue to haunt Kendra for a while.