Who Were DeWayne Lee Harris’ Victims? Where Is He Now? 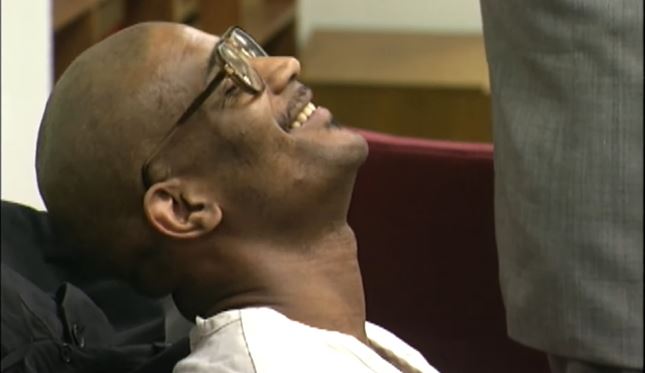 Investigation Discovery’s ‘American Detective With Lt. Joe Kenda: Murder, Murder, Murder’ is an episode that chronicles the case revolving around DeWayne Lee Harris, aka Chilly Willy, who became known as the “Seattle Jungle Killer” for having killed three women in Seattle between 1997 and 1998. His moniker was derived from the fact that his MO was slaying women along a wooded area under the Seattle freeways known as “The Jungle,” which is nothing but a stretch of undeveloped land beneath Interstates 5 and 90, usually acquired by the social rejects. So now, if you’re here curious to learn more about DeWayne’s victims, his crimes, and his current whereabouts, you’ve come to the right place.

As far as we know, born in 1963, DeWayne Lee Harris’ heinous crime spree began when he was in his mid-30s. His first known victim was 42-year-old Denise Marie Harris, whom he allegedly met on First Avenue in Downtown Seattle. As per records, DeWayne was with an accomplice when they ganged up on the woman and strangled her to death with a belt. They removed some of her clothing, stuffed her bra into her mouth, and bound her wrists and ankles with her own shoelaces. Then, after they were sure that she had passed away, DeWayne left her in “the Jungle,” where her body was later found on September 12, 1997.

DeWayne Harris found his second victim, 33-year-old Antoinette Jones, soon after. Even though her body and skeletal remains were recovered from behind a business on February 1, 1998, half a mile east from where Denise was found, the medical examiners were able to determine that she had been dead for at least three months. Like Denise, Antoinette’s wrists and ankles were tied with shoelaces, with an additional one wrapped around her neck. But according to court documents, he asphyxiated her with a leather belt first after they argued about whether or not she had stolen some drugs from him.

Lastly, DeWayne killed 25-year-old Olivia Smith. According to court documents, she was found dead on January 10, 1998, on the bottom of an outdoor stairwell of an apartment building near Airport Way South and Royal Brougham Way, which is also less than half a mile from where Denise’s body was dumped. Olivia, though, unlike the other two victims, had been stabbed to death. She had numerous puncture wounds and slashes across her neck. DeWayne apparently killed Olivia after a violent fight between them over the terms of their drugs-for-sex deal. All three of DeWayne’s victims, police said, were drug users living a “street lifestyle.”

Where Is DeWayne Lee Harris Now?

DeWayne Lee Harris, who has an extensive criminal record, was jailed on an unrelated robbery charge in early 1998 when he phoned a detective around April and claimed to have information about the slayings of Denise, Antoinette, and Olivia. He confessed to all three murders in May, saying that it was his “hobby” and that he got a thrill out of the act. But later, he recanted, stating that he only killed Olivia because he “just snapped.” Shortly after his initial confession, though, DeWayne was charged with the killings and held at King County Jail on a $5 million bond.

During his subsequent trial, DeWayne was described as a predator who manipulated his way to prey on vulnerable women. For most of the process that followed, he was strapped to a restraining chair as he had shouted curses at the judge and jury, pushed around furniture, and continuously argued with the prosecutor. According to said prosecutor, DeWayne only confessed for the sake of his ego as “he wanted Seattle to recognize there was a serial killer.” In the end, DeWayne, convicted, got sentenced to serve a total of 94 years in prison for his atrocious crimes. 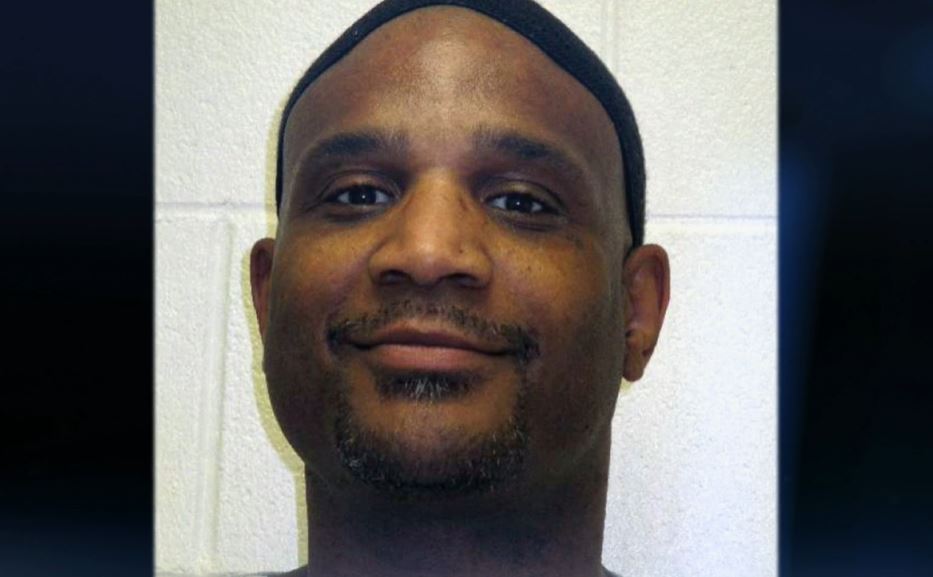 Upon hearing the verdict, DeWayne Lee Harris shocked the court by tipping his head backward and letting out a slight laugh. And for his final words outside four walls, he said, “It’s more of us [killers],” out there, adding that his imprisonment would not keep others safe. Furthermore, to add to that horror, he declared that justice could never truly be served to his victims as he would still be alive and have certain privileges. “I’ll still [be] walking the [prison] yard. I still got radios, TV. I’m still gonna kick it.”

However, we should also mention that in an interview, DeWayne implied that he could have committed at least 32 other murders. “For three bodies,” he said, “you might get 32 more.” Yet, when asked whether or not he killed Denise, Antoinette, and Olivia, all he had to say was, “That’s between me and god…and the state of Washington.” Therefore, with all that, DeWayne Lee Harris, at the age of 58, is currently incarcerated at the Stafford Creek Corrections Center in Aberdeen, Grays Harbor County, Washington, according to reports.