Diana Lynn Harris’ Disappearance: Has She Been Found? Is She Dead or Alive? 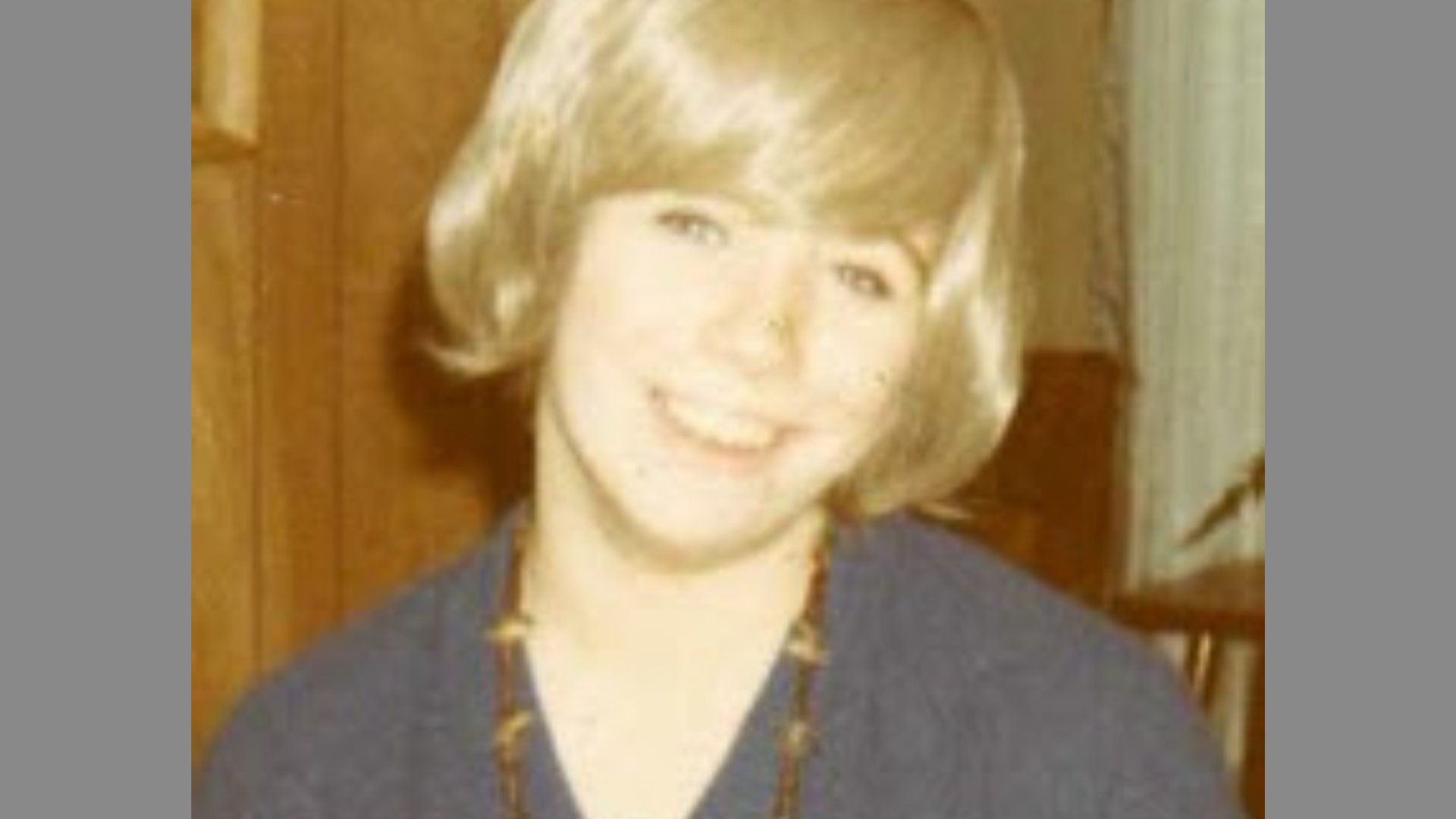 ‘Dateline’ has been a staple for true-crime fanatics ever since it premiered in 1992. Given how long it has been on the air, the series has an extensive archive of in-depth news stories and investigative journalism, with each one bringing us intriguing tales of crimes that highlight the dark side of human nature. One such episode chronicles the mysterious disappearance of Diana Lynn Harris, who vanished from Florida Keys in Monroe County, Florida, more than 39 years ago.

When and How Did Diana Lynn Harris Disappear?

Born on October 6, 1953, Diana Lynn Harris was a mother of two and just 27-years-old when she vanished from the face of the Earth. Originally from Owosso, Michigan, Diana moved to Florida with her boyfriend and kids for a new start after losing her job in Michigan. However, her boyfriend didn’t stick around for long, and she soon began dating Gary Vincent Argenzio. At the time of her disappearance, she was working two jobs – one at the No Name Pub and one at the Sugarloaf Lounge – and was living with Gary in a house on Tortuga Lane on Big Pine Key, which was owned by a local attorney called Mitchell Danker.

For three months after the move to Florida, the family was as happy as could be. But then, Diana sent her kids back to Michigan so that they could spend the summer with their father and other relatives. The last time they ever saw each other was when they said goodbye at the airport in Miami on June 7, 1981. Diana communicated with her children on quite a regular basis, so when she stopped calling after July 15, they knew that something was wrong. She was also scheduled to pick them up from Michigan on August 15 so that they could all attend her sister’s wedding in Illinois, but she never made it.

Diana’s mother filed a missing person report in Michigan and in Monroe County, Florida, soon after that, giving the date of her disappearance as July 15. And, it turned out that Diana was last seen near her home in Big Pine Key. Initial investigations also made authorities suspect foul play, as all of her belongings, including her clothes and family photographs, were left behind, but alas, it has never been proven. Some agencies give Diana Lynn Harris’ name as Diane and mention her blue eyes and red-blonde hair as her distinguishable characteristics.

Who Kidnapped Diana Lynn Harris? Has She Been Found?

Apparently, with no serious leads and suspects, Diana’s case went cold quite soon. But then, in 1995, Diana’s daughter, Christine, found out that her mother had called up a friend of hers in Michigan to say that she feared that there was going to be a drug bust at her home, which, at the time, had a reputation of being known as the “party house.” Even though it was, and still is, unclear when exactly this call took place, with Christine’s urging, Diana’s case was re-opened once again. Authorities confirmed to ‘Dateline’ that even though Diana was announced missing in 1981, there is no official report of her case until they started re-investigating in 1995.

When Diana’s case was looked into once again, it was investigated as a possible homicide. Many people were interrogated, but no one was arrested in her disappearance. Two men who knew Diana’s boyfriend, Gary Argenzio, told the detectives that they believed he murdered Diana and then threw her body into the ocean. But, with no evidence, nothing could be done. We should also mention that approximately a week after Diana went missing, Gary vanished as well, stealing a fishing boat and sailing to Mexico. He resided there until 1982, but then, he was arrested and extradited to Florida where he was convicted of theft and sentenced to five years in prison.

It is said that Diana Lynn Harris was made to disappear because she was becoming a threat to a major drug operation that ran from the “party house.” Yet, no one has ever been charged for her disappearance, not even Gary Argenzio. And, to this date, even almost four decades later, she has not been found. No body, no remains, and no new evidence has been discovered. Nevertheless, neither the detectives nor Christine are staying quiet. They are determined to gather as much information as possible to solve this case and to finally bring peace and closure to everyone that has been affected by it. (Featured Image Credit: NBC News / Dateline)