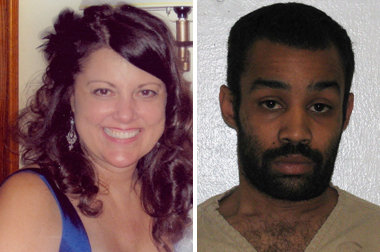 Over the last few years or so, true crime shows, documentary films, and podcasts have been all the rage in the world of entertainment, particularly because they follow each aspect of an offense and its aftermath to supply us with an in-depth look into the human psyche. Thus, of course, the inaugural season of ‘Unusual Suspects: Deadly Intent’ is no different. Profiling the horrific homicide of Diane Zaleski, season 1 episode 3, titled ‘Dance With the Devil,’ highlights why no investigation begins with preconceived notions. So now, let’s delve into the details of the same, shall we?

How Did Diane Zaleski Die?

At the age of 54, Diane Zaleski was a retired legal secretary living a life full of joy in the seemingly serene neighborhood of Laurana Road in Union, New Jersey. The free-spirited woman had no romantic partner and kids. Diane was active in social circles and was close to her loving family, who served as her support system. No one could have imagined that everything would be snatched away from her on November 17, 2010. The following afternoon, after Diane missed an appointment and failed to respond to calls and texts, it was her parents who found her remains inside her home.

Once authorities arrived at the harrowing crime scene, they remarked that Diane had been stabbed multiple times before being dragged down to her basement, where she was cleaned and left partially dressed. According to records, she had more than 44 puncture wounds and bruises on her arms that suggested she fought for her life. She was punched and strangled as well, yet her cause of death was the numerous blunt-force and lacerative injuries to the head and neck, many of which overlapped. The savageness shown to Diane, as per officials, was inhumane.

When detectives were securing the scene, they recovered two significant bits of evidence; a pair of panties lying near her head and a drop of blood that wasn’t hers. Furthermore, they learned that the assailant had taken a shower, washed their clothes, eaten some food, watched pornography, and then attempted to use her credit card to buy multiple tech devices before leaving. Diane’s computer’s history was proof of the latter two. Having said that, medical examiners couldn’t determine whether she’d been sexually assaulted or not owing to the quick clean-up. 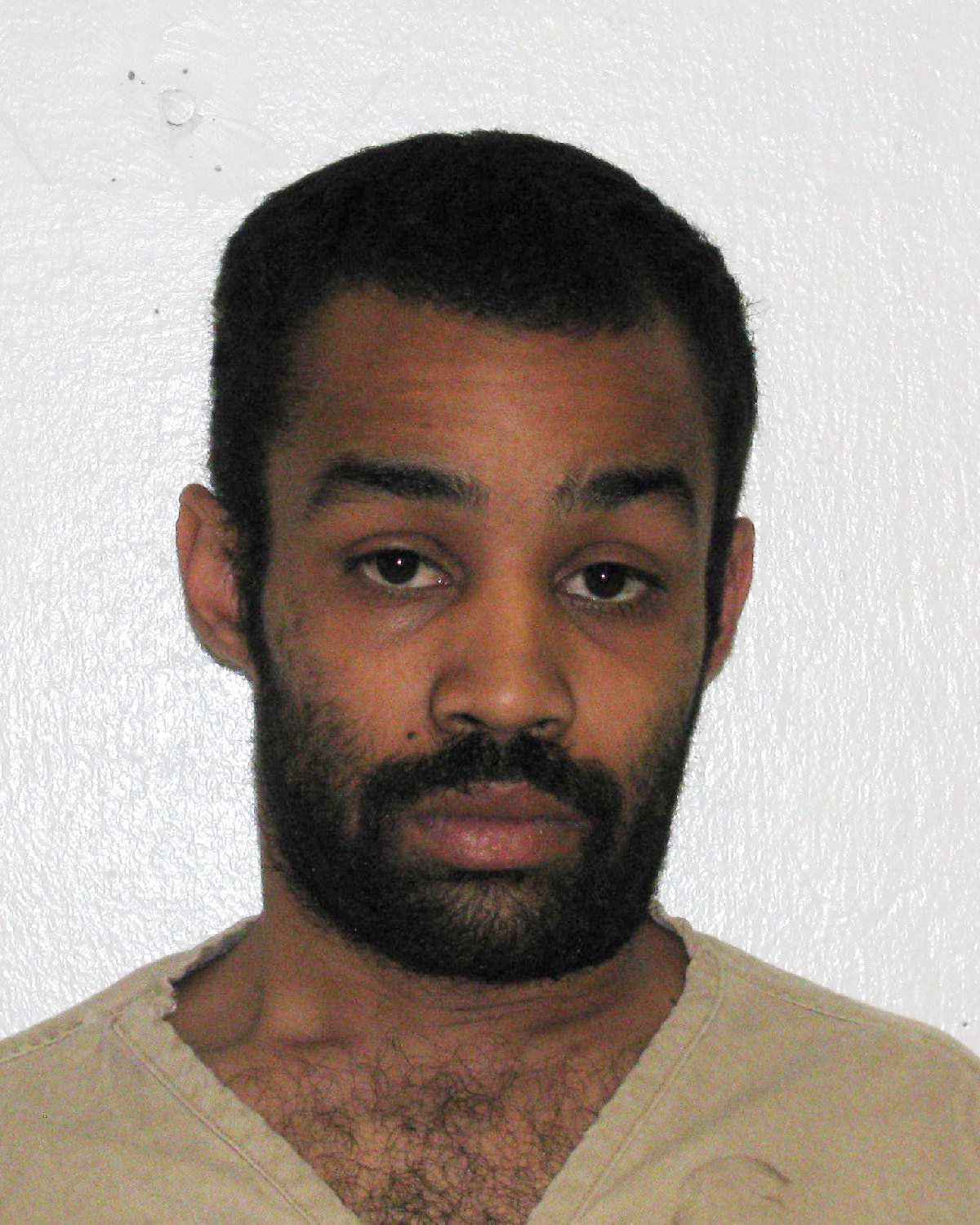 Soon after, though, suspects started coming to light, and one of them was a man Diane allegedly shared a tumultuous relationship with. He had even asked her father for her hand in marriage, but it looks like it didn’t pan out. When investigators looked into him, they learned that he had not only lied about his name but that he had a history of violence against an ex-wife. During questioning, he went as far as to deny knowing Diane despite having been close to her for two decades. Except, his DNA wasn’t a match to the blood. The police then turned to Diane’s brother, Ron, since his semen was on the underwear.

After the DNA test results for the semen arrived, it was a shock to all, and Ron claimed that it could be because his sister regularly did laundry at his house. However, Ron’s wife confirmed that the garment was hers. She and her sister-in-law were the same size and favored the same style, implying it could have gotten mixed up. With that and the fact that his DNA was not a match to the blood, Ron was cleared of suspicion. The police actually interviewed and ruled out over 100 other suspects in a year before a tip led them to Arnell G. Yearwood, the son of Diane’s neighbor from across the street.

In the tip, a woman from Massachusetts said that she was communicating with Arnell on Facebook, where he talked about having committed murder and gave her some shocking details. Therefore, she looked them up, found Diane’s case, and chose to report it. Subsequently, officers uncovered that Diane often hired teenagers to do her chores, and Arnell, who was staying in his mother’s basement at that time, standing at 5’2,” was often mistaken for one. He was brought in for interrogation shortly after, where he gave a DNA sample, which was a match to the blood.

Where is Arnell Yearwood Now?

Arnell Yearwood maintained his innocence until he was charged and arrested for murder in 2012. That’s when he conceded that Diane Zaleski had, in fact, asked him to do some chores in her home, following which he proposed a romantic relationship. Arnell said that he snapped and began stabbing her with a pair of scissors before the strangulation because she turned him down. 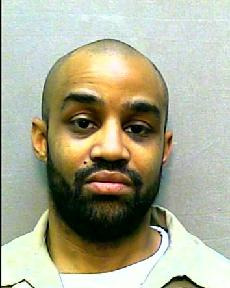 In 2014, Arnell pleaded guilty to murder and was handed the maximum sentence of 30 years behind bars without the possibility of parole. Hence, at the age of 36, he’s currently incarcerated at the New Jersey State Prison in Trenton, where he’s expected to remain until April 9, 2042.