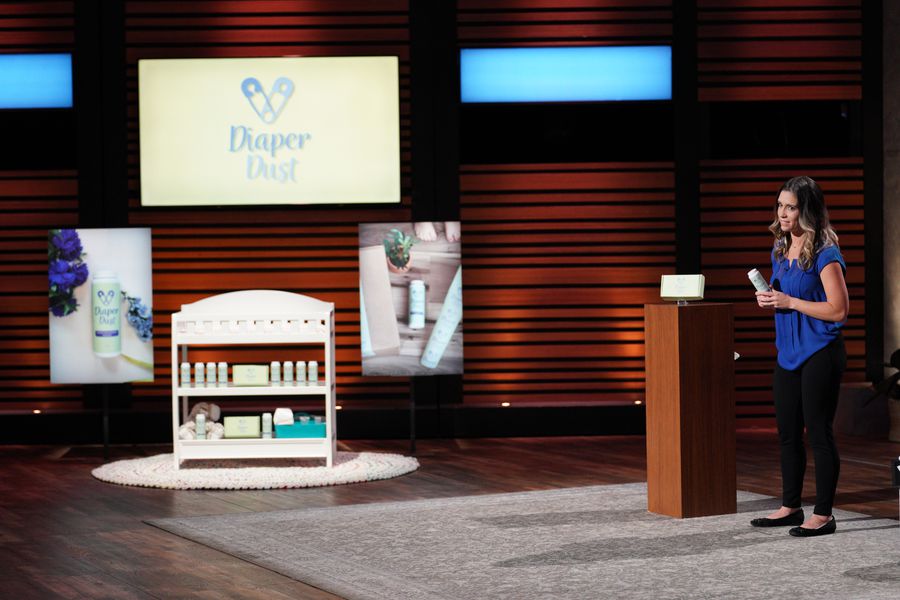 Diaper Odor has been a common enemy for parents worldwide. Hence, when Regina Crisci presented Diaper Dust on season 13 episode 14 of ABC’s ‘Shark Tank,’ she drew a great deal of interest. The odor eliminator is a quick and easy fix for anyone struggling to eliminate the smell of dirty diapers. Such a valuable product surely deserves a second look. Thus, we decided to jump in and find out everything there is about Diaper Dust!

Diaper Dust: Who Are They and What Do They Do?

The brain behind Diaper Dust, Regina Crisci, earned her Associate of Arts and Sciences Nursing Degree from Frederick Community College in 2010 and has been working as a registered nurse ever since. She has experience working as a floor nurse, manager, and assistant director at several nursing homes. Besides, she has also been employed as an IMC contract nurse at a Level 1 trauma center in Eastern North Carolina. 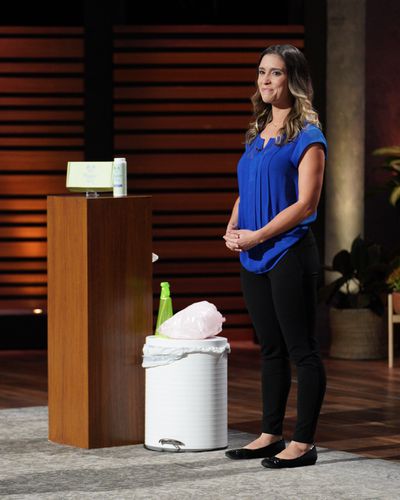 When Regina had her son in 2018, she mentioned that he had fiercely smelling diapers. She despised the smell that rose from his diaper pail, and no matter what Regina did, she could not combat the odor. She began double bagging the diapers and later doused the pail in fragrance, but nothing helped. Furthermore, the professional nurse was surprised when she went online to look for a solution and found none. Thus, determined to tackle her problem, Regina put her brain to it and emerged with Diaper Dust.

Diaper Dust contains a mixture of activated charcoal and sodium bicarbonate and has to be applied to the diaper before it is thrown away. An extremely easy-to-use product, one just needs to sprinkle the dust on the soiled diaper and roll it up to eliminate any and every smell. Surprisingly, the product worked wonders when Regina used it for the first time. Hence, deciding to make it available to other mothers, she established her own company, A Parent Company, and went into business.

Where Is Diaper Dust Now?

When Regina witnessed Diaper Dust’s success, she immediately reached out to her friends and loved ones, who encouraged her to start her own business. Upon its launch, Diaper Dust met with rave reviews, and from the looks of it, is now the go-to product for hundreds of mothers nationwide. Besides, their instant success has also been recognized by several popular motherhood-focused social media groups, including Baby Chick.

At present, Diaper Dust is available in two variants, namely an 8 oz bottle and a pack of two 4 oz bottles. Each variant will set one back by $14 and is available on their official website as well as Amazon. Although Regina had to deal with numerous other competitors since Diaper Dust’s release, she is not worried as her product is held to a bar much higher than the rest. Moreover, her appearance on ‘Shark Tank’ and her diligence to take her business forward will surely pave the way for even more success in the coming years.