Netflix’s Spanish-language mystery series ‘Diary of a Gigolo’ revolves around the life of Emanuel Morillo, a high-profile gigolo who works for Minou Arias. Emanuel’s life takes a wild turn when he falls in love with Julia Bolonte, the daughter of his client Ana Miró Sanz. What starts as Emanuel’s experiment to lead Julia to the sensations of love and intimacy grows into an endearing relationship, only to be challenged by Ana’s jealousy.

Along with Emanuel’s life, the series offers an intimate look at the lives of gigolos, exploring the distinct dimensions of sexuality. Since the show is filled with masterfully conceived sex scenes that are commendably integrated into the series’ narrative, we have attempted to rank them. If you wish to explore the steamy scenes in the show, you are at the right place!

9. The Celebration of a Deceit (Season 1 Episode 2)

Julia’s alienated life has always been a concern of Ana. Thinking that an introduction to love and sex will rejuvenate her daughter’s emotions, Ana pays Emanuel to be her lover. In addition, the prospect of having sex with the same person who will share intimacy with her daughter adds fire to Ana’s sensations. After Emanuel meets Julia at her art school upon reading her diary, Ana celebrates the start of a new chapter of Julia’s life with Emanuel by making love under the shower in the second episode.

After meeting Julia, it doesn’t take a long time for Emanuel to earn her trust. When a protestor snatches her camera, she calls him to save her from the shock. The incident makes both of them realize how close they have become. To celebrate their companionship, Emanuel invites Julia to the apartment of a colleague in the fourth episode. Upon feeling that Emanuel is opening his personal life to her, Julia becomes more comfortable with him. The meeting ends with them sharing intimacy. Julia experiences sex for the first time while Emanuel realizes that there’s more to sex than professional service and commitment.

Since Emanuel is Minou’s “hottest property,” Abel has always been overlooked by the gallerist’s clients. Although he doesn’t play by the rules set by the “godmother” Minou, his passion in bed is intense and distinguished. Dolores, Ana’s best friend, is the one who recognizes Abel’s potential. She welcomes him into her life and apartment in the second episode. Abel turns the apartment into his kingdom of pleasure. They make love repeatedly and wildly. Dolores gets infected by Abel’s wildness and starts to crave more, surprising Ana.

When Florencia comes to know that Emanuel has fallen in love with Julia, it affects her severely. The realization that he had broken the unwritten rule that he should only love her pushes Florencia to despair. But she doesn’t sit and watch Emanuel cherishing love and sex with Julia. She seduces Victor, Julia’s stepfather, to get back at him. In the seventh episode, she meets Victor at an expo and her seduction leads both of them to a hotel room and then to sex. Rather than for pleasure, Florencia shares her body with Victor to exact her revenge on Emanuel.

As Emanuel becomes one of the best in the game, Abel starts to suffer due to his competitiveness. The suffering grows to become a certain frustration and the same comes out of Abel while having sex. In the fifth episode, Abel visits Cancún with a client. As usual, he discards Minou’s rules and has sex with her wildly upon consuming drugs. The heat of the moment leads him to choke his client slightly but it gets out of control when she fails to breathe properly. Abel starts to worry whether she will die but Emanuel intervenes and saves her. The scene shows how an intense and passionate sexual experience can pave the way for death if not played by rules.

Minou raised Emanuel and Florencia as her son and daughter respectively. She has always wanted to see them cherish a brother-sister bond together. However, Emanuel and Florencia secretly enjoy a sexual relationship. In the first episode of the show, Florencia and Emanuel tease each other by getting closer with a guy and his cousin respectively. After the “tease game,” both of them end up at Emanuel’s house to have sex. The intensity of cherishing a forbidden experience brings them closer physically.

Even after falling in love with Emanuel, Julia starts to fear whether he is the right person. His ambiguous disappearances and mysterious personal life unsettle her. When Emanuel returns from Cancún, she reveals the same to him. Fearing that Julia will grow distant from him, he welcomes her to his real house. Julia feels happy that her boyfriend is finally opening up his personal and mysterious life in front of her. They celebrate the next step of their life together by making love at Emanuel’s house. 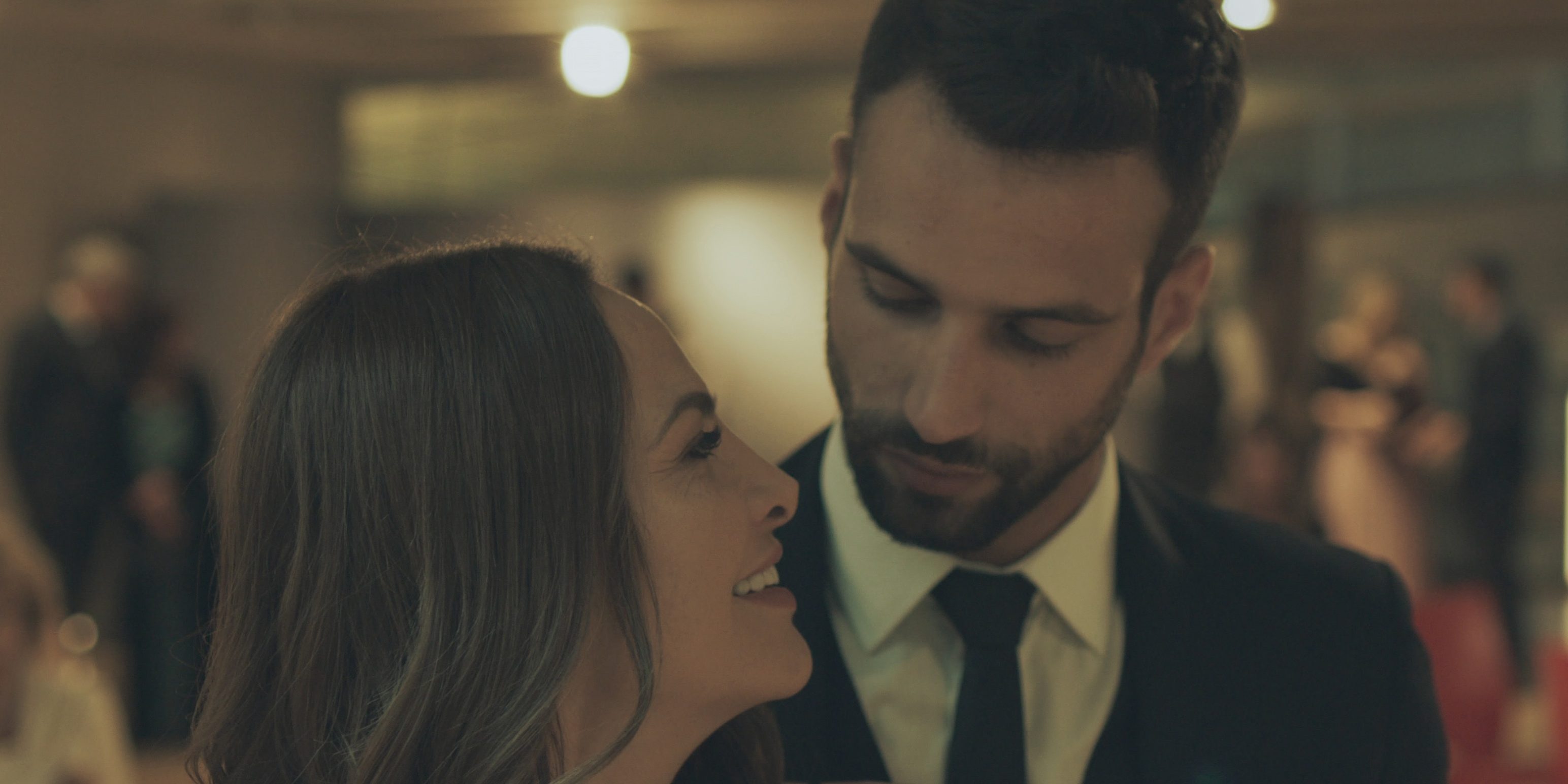 While attending an art exhibition at Minou’s art gallery, Ana drags Emanuel for a “regular dose” of pleasure. As a committed professional, Emanuel has intense sex with Ana, satisfying her sexual urges that haven’t been treated well by her husband Victor. Emanuel’s masterful way of serving Ana makes her forget the troubles she has with her daughter Julia and her despair concerning her dead ex-husband Lorenzo Bolonte. The steamy scene is a perfect example to discover what a gigolo like Emanuel brings to the table of someone craving pleasure.

One year after the separation of Emanuel and Julia, they unexpectedly meet again. Julia has transformed her sadness of finding out that Emanuel was paid to love her into paintings to become a distinguished artist. The same paintings revive Emanuel’s love for Julia, who forgives her former lover for deceiving her. Julia’s forgiveness leads to a passionate sexual experience. Emanuel and Julia make love intensely to compensate for their separation. The night of pleasure also brings them together as they decide to reunite as partners.