Did 90 Day Fiance’s Emily and Kobe Have a Second Child?

TLC’s ‘90 Day Fiance‘ provides a wonderful study of cross-border relationships as it takes the viewer deep into the lives of US citizens engaged to foreign nationals. The show documents how the foreign partners obtain their K-1 visa and land on US soil, although they are compelled to marry within 90 days or face deportation. As with most such relationships, the partners have to deal with differences in lifestyle, habits, and customs, which is quite impossible in such a short period. Yet, with their futures on the line, it is interesting to witness how each pair tries to iron out their issues in the name of love.

Interestingly, Emily Bieberly met her Cameroonian fiance, Kobe Blaise, while both were visiting the Chinese city of Xi’an. It did not take long for their relationship to flourish, and the couple even became proud parents to a son before Kobe managed to get his hands on a K-1 visa. Nevertheless, with the show now hinting at a possible second pregnancy, fans are curious to know if Emily and Kobe had a second baby. Well, we come bearing answers!

Did Emily Bieberly and Kobe Blaise Have a Second Child?

Interestingly, Emily and Kobe had a whirlwind romance as they got engaged just days after meeting each other for the first time. While she initially planned to be with him for just one night, the Cameroon national won her over with his charm and popped the question shortly after. While Emily was only too happy to give her consent, she soon discovered that she was pregnant and decided to return to the United States to give birth. Unfortunately, Kobe could not get a visa in time and was unable to be there for the birth of his first child. 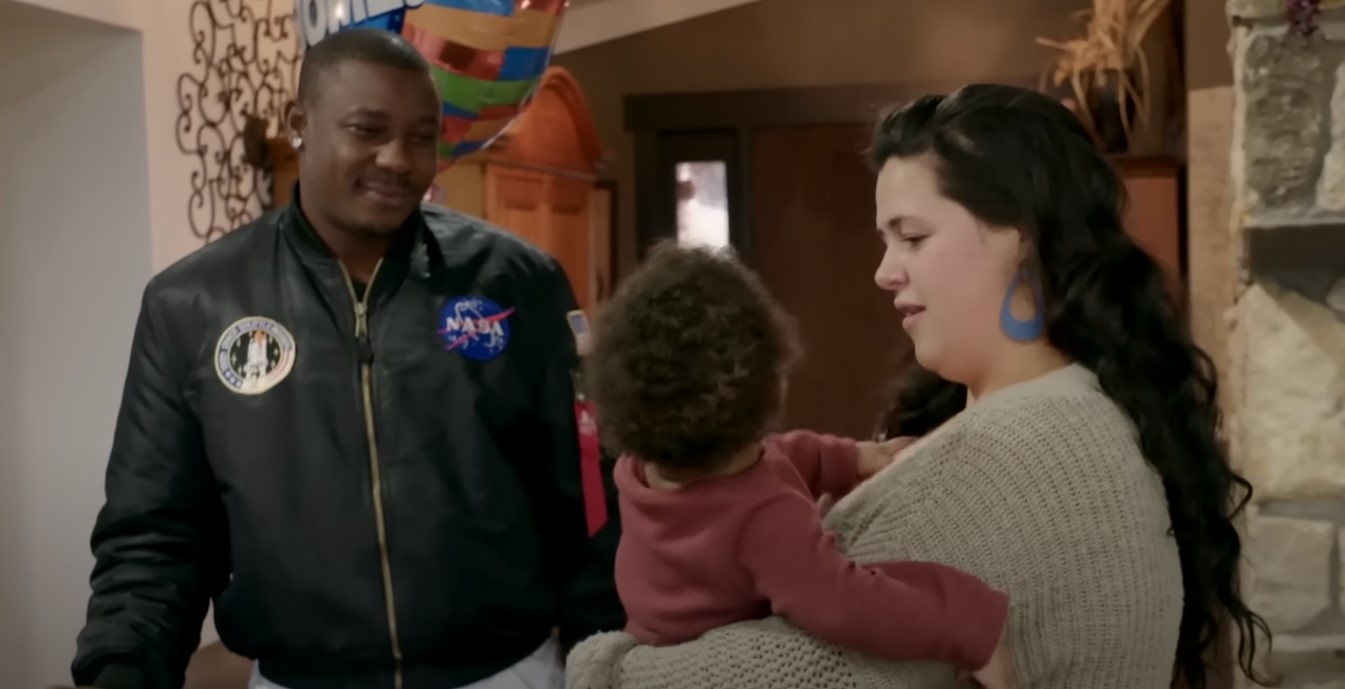 When Kobe finally managed to get a K-1 visa, he was quite excited to meet his and Emily’s son, Koban, for the first time. However, once on US soil, the Cameroon national was surprised at how much his fiancée had changed. Moreover, most of their ideologies did not seem to match, and Emily even had trouble sharing the parental duties with her partner. Despite trying his best to adjust to the situation, he soon began feeling like someone unwanted and was disappointed at how she forced her views on him every single time.

Besides, Kobe felt pressured by Emily’s parents, who kept talking about his financial instability. Still, the couple was actively working on their issues, and the wedding planning was also underway until an unexpected health scare stopped everything in its tracks. As documented on the show, Emily’s health worsened suddenly, and she began showing most of the early pregnancy symptoms. In fact, the fear was so real that she had to undergo a pregnancy test, and the pair waited anxiously for the results.

Although ’90 Day Fiance’ did not document a baby announcement as of yet, current developments make it seem like Emily and Kobe did have a daughter. For starters, while on the show, Kobe kept touching Emily’s belly and claimed that he wanted to see his child, which was a pretty clear indication of a second pregnancy. On the other hand, sources mention that the couple was reportedly spotted along with Kara Bass and Guillermo Rojer in New York.

While spending time together, Guillermo was seen holding a baby, which allegedly belonged to Emily and Kobe. Thus, even though there hasn’t been an official confirmation, and viewers should always take rumors with a pinch of salt, the way things currently stand appears to indicate that Emily and her fiance did become parents to a baby girl.

Read More: Why Does Mohamed Want To Get Married Fast?